But,can anyone suggest how to do it in python? What are the libraries? For SVM scikit is there, what about feature extraction of image and PCA?

As this question highly overlaps with a similar question I have already answered, I would include that answer here (linked in the comments underneath the question): 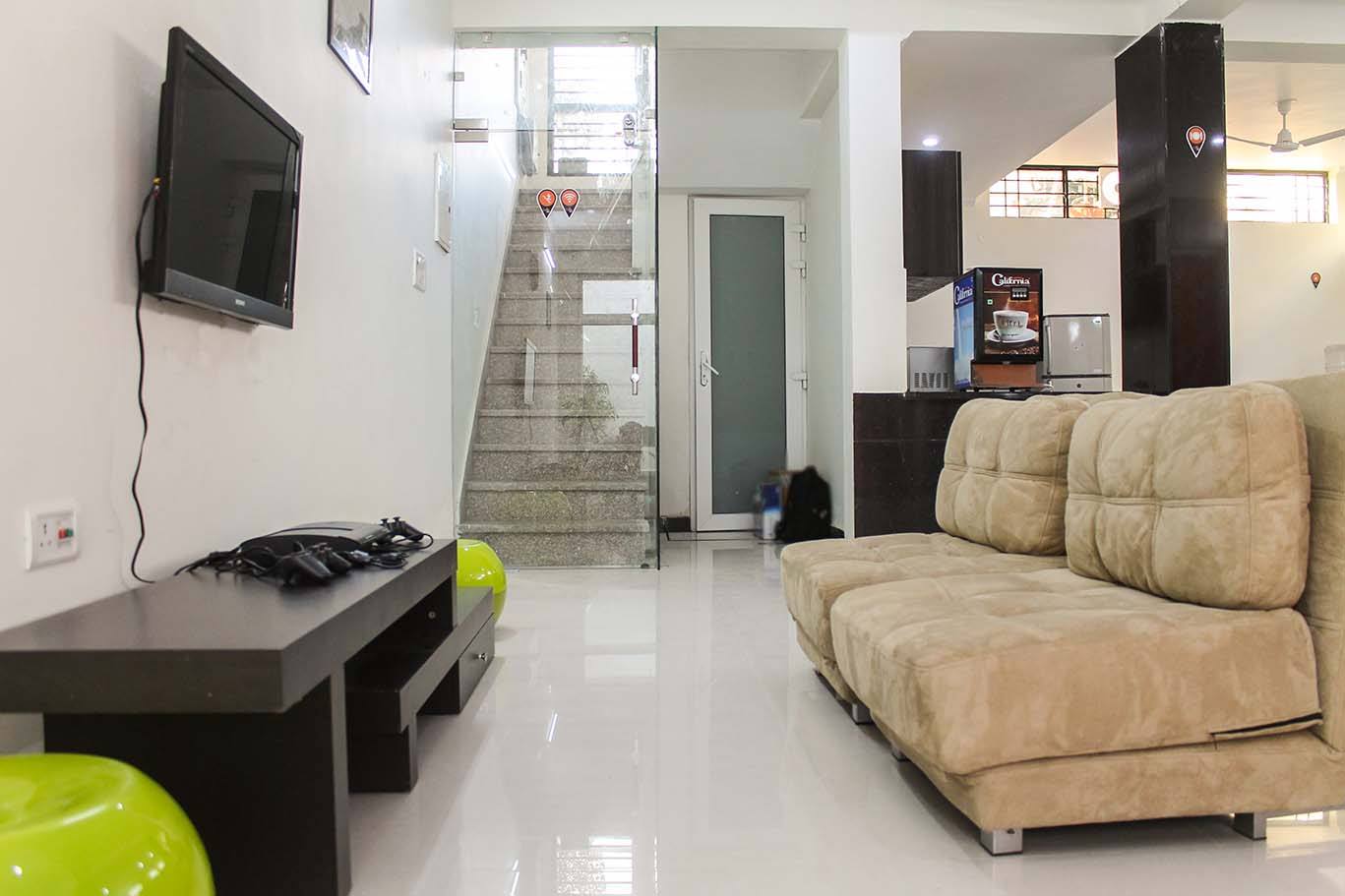 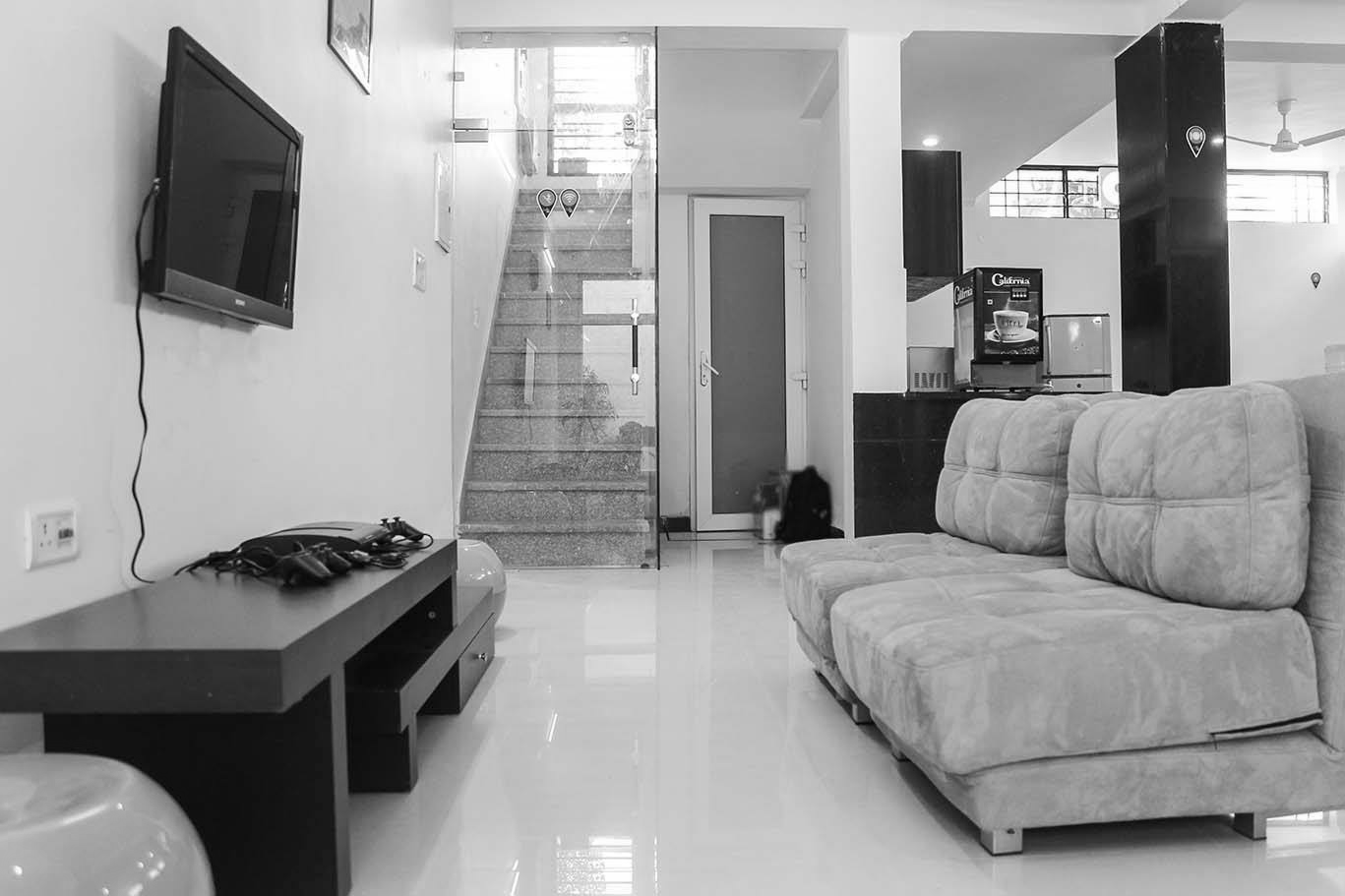 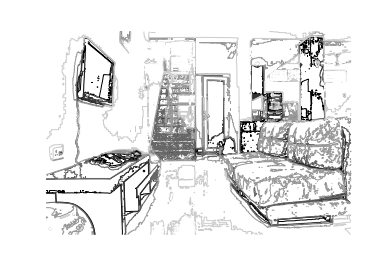 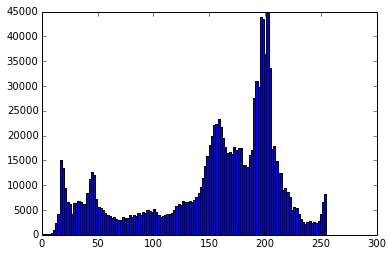 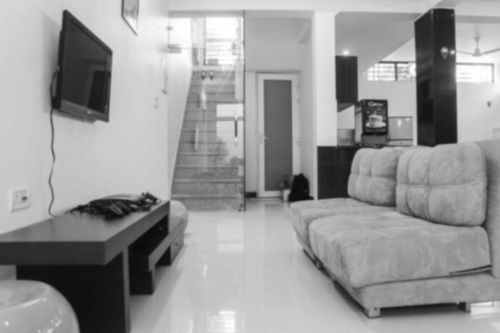 The entire analytics is done with the PIL package. I wouldn't claim that it's a one-stop shop for Image analytics, but for a starter to novice level, it is pretty much it.

There are certain feature extraction algorithms in opencv library. Some of them are SURF or SIFT, HOG in opencv. Local Binary Pattern(LBP) in sklearn library in Python. One more technique is to create Bag of visual words. There also exists BOW class in opencv. To understand the concept of bag of visual words you can look for some of the research papers.

Once you extract all your features from your training data-set images, you can use svm library of sklearn to train your classifier. There are plenty of resources out there that will help you start with ML in python.

An idea of how to handle it could be for example choosing unfocused pictures as bad ones. One way to discriminate it could be compute the Sobel operator over the image in order to obtain the edges. A blurry image will contain less edges than a good one, but also it will depend on the type of image (it's not the same a landscape with just the sea and the sand than a picture of a table full of stuff), so you will need to normalize your image, but no idea yet how to handle this normalization.

My suggestion on libraries for python is OpenCv. It's documentation for Python language was awful when I tried to use some years ago, but surely it has improved a lot since then.

If you have a fairly large set of 'good' and 'bad' images, You can use a convolutional neural network (CNN) with a package like pytorch or tensorflow (pytorch is more pythonic). As I understand it, nowadays for image tasks, CNNs are what all the cool kids use.

There is a package to preload models and you can take something small like vgg16 as shown here and then replace the last layer with a fully connected output of size 2 as shown toward the end of the tutorial, or download the notebook.

Its nice that You don't have care what 'good' and 'bad' are in this case (so it can be very true to your question), as long as you have like 10K images...

Not the answer you're looking for? Browse other questions tagged python image-classification or ask your own question.

20
Feature extraction of images in Python