How is a single classifier fitted on AdaBoost?

The AdaBoost algorithm is: 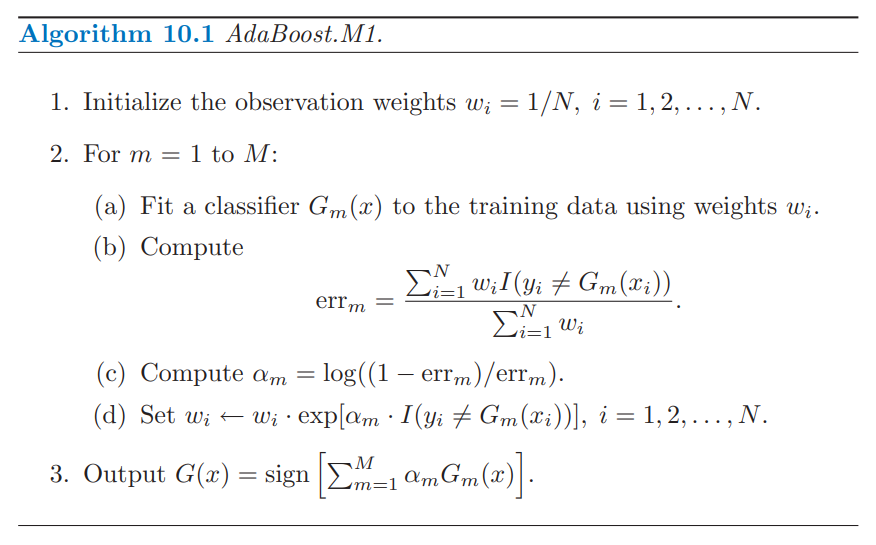 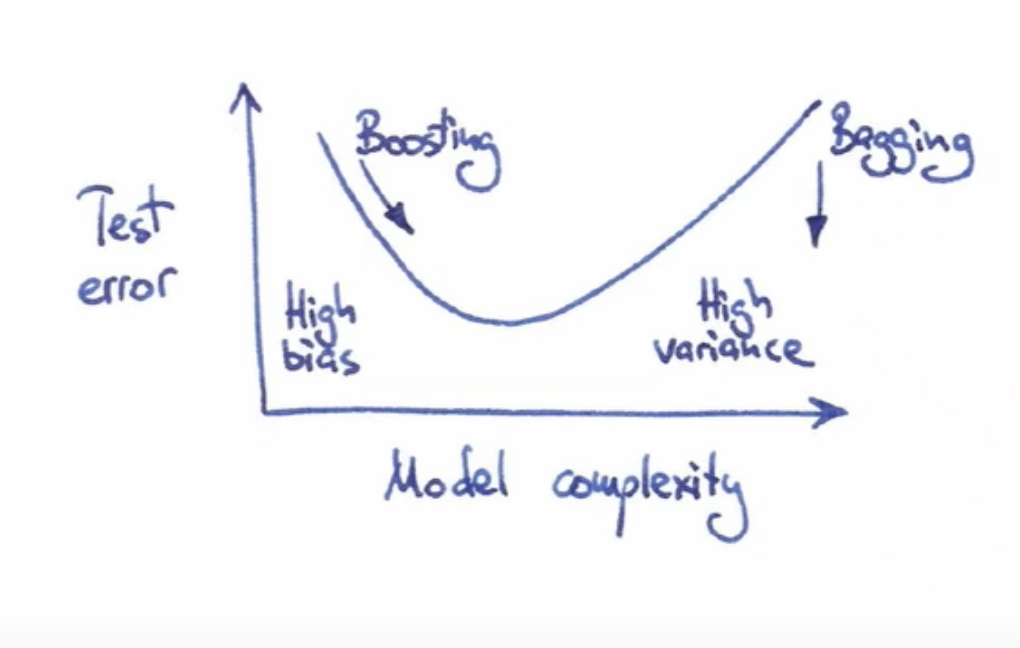 Although the original paper makes usage of decision tree stumps, you could theoretically make use of any other classifier, more precisely of unstable classifier

The process of fitting in AdaBoost happens to be a depth 1 decision tree on a set of data. Given such a set and weights associated with each, the problem of fitting a decision tree (a stump) involves finding the "best" variable $x$ and threshold $s$, where the best variable and split threshold are defined as the pair that minimizes some measure of node impurity, like the Gini index.

So, given a set of candidate variables to split on and a set of training data, there will be a unique solution (a single variable and threshold) that is the best depth 1 decision tree for the current boosting stage. The set of variables $𝑋={\{{𝑥1,𝑥2,…}\}}$ that we can pick our split variable from may be either the entire set of features we have, or it can be a (random) subset. Many implementations of decision tree classifiers will enable the fitting algorithm to randomly pick up a subset of variables at each branching phase.

It is also worth mentioning that isn't guaranteed that each of your features will appear twice in the final result. It could be that several features are repeated, and potentially some are ignored altogether, It may indeed be the case that a variable appears in more than 1 stump during the AdaBoost procedure.

Finally, you could find those resources useful:

Not the answer you're looking for? Browse other questions tagged classification boosting adaboost or ask your own question.

1
What Does the Normalization Factor Mean in the AdaBoost Algorithm?
1
Adaboost - Show that adjusting weights brings error of current iteration to 0.5
2
Decreasing n_estimators is increasing accuracy in AdaBoost?
1
Formula to calculate confidence value in Adaboost
1
Explanation on some steps of AdaBoost.R2
1
Adaboost with other classifier fitting
1
How Adaboost calculates error for each weak learner in training?
2
Why does classifier (XGBoost) “after PCA” runtime increase compared to “before PCA”