Assume that I have two datasets $Train$ and $Test$. And there is the problem illustrated below: there are different feature distribution between two datasets 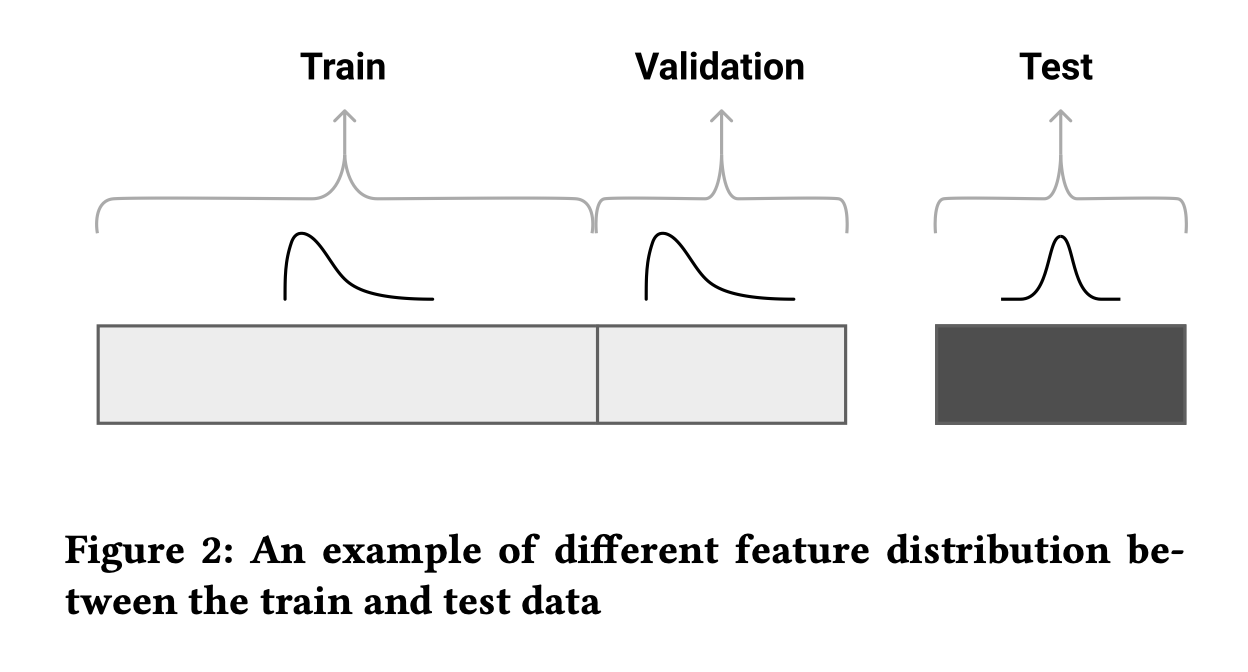 I want to find the train subset $A \subset Train$ of the given size (for example $n$) with distribution similar to this feature distribution on test.

I've already tried the following: using approach of adversarial validation I tried to assign new target variable 'is_train' which is 1 on train objects and 0 on test. Then I am sampling $n$ rows of train, concatenating them with test, splitting this new dataset into train and validation, fitting classifier on train trying to predict target 'is_tran' on validation, If ROC_AUC is not far from 0.5 wanted sample is found.

What can I try more? Is it a good idea just to reduce the number of objects in train that causes distribution differences?

Browse other questions tagged machine-learning cross-validation or ask your own question.