As mentioned in the question, it is easy to interpret the meaning of features in algorithms like simple decision trees. But in the case of ensemble methods that are known to average/modify features, are these results still sensible interpretable/usable to argument about the feature(s)?

During recent years, the most successful feature attribution method from has been the SHAP values.

SHAP (SHapley Additive exPlanations) is a game theoretic approach to explain the output of any machine learning model. It connects optimal credit allocation with local explanations using the classic Shapley values from game theory and their related extensions

One of the most famous implementations is Tree Explainer

The paper originally appeared in Nature ( here in Arxiv): Explainable AI for Trees: From Local Explanations to Global Understanding.

In case you want to extend and see more related literature you can have a look at the appendix "Methods 5 Previous Global Explanation Methods for Tree". They provide the previous state of the art of feature-relevance methods.

The exact algorithm that answers your question is in the Method 10, it explains how TreeShap is computed.

Feature importances and the interpretation of the meaning of features are entirely different things.

The interpretation of the meaning of a feature relates to the question of how ( = in which form, in which way) the feature influences the answer.

These features look as follows 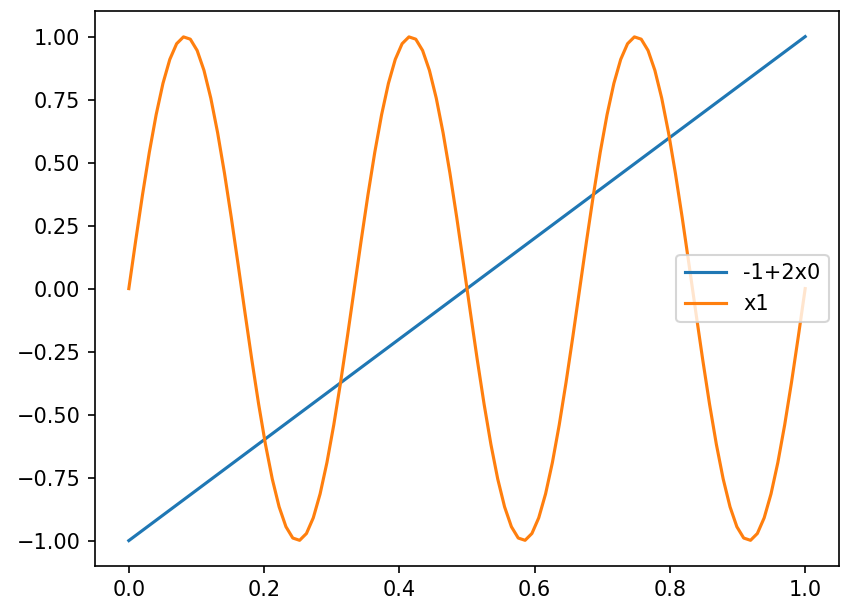 and with gradient boosting, reg = GradientBoostingRegressor():

Two features $x_0$, and $x_1$ have similar importances, as can be seen from the picture above, while the importance of $x_2$ is much less (ideally, it should be zero).

Let's scale one feature relative to another, and see what happens to feature importances. 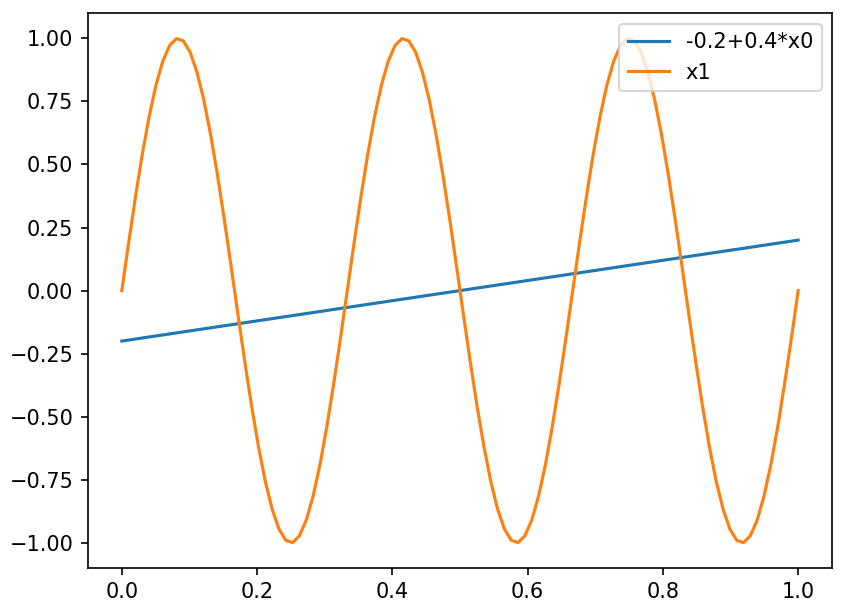 Feature importances according to random forest:

Feature importances according to gradient boosting:

The second feature is more important. Let's scale them differently. 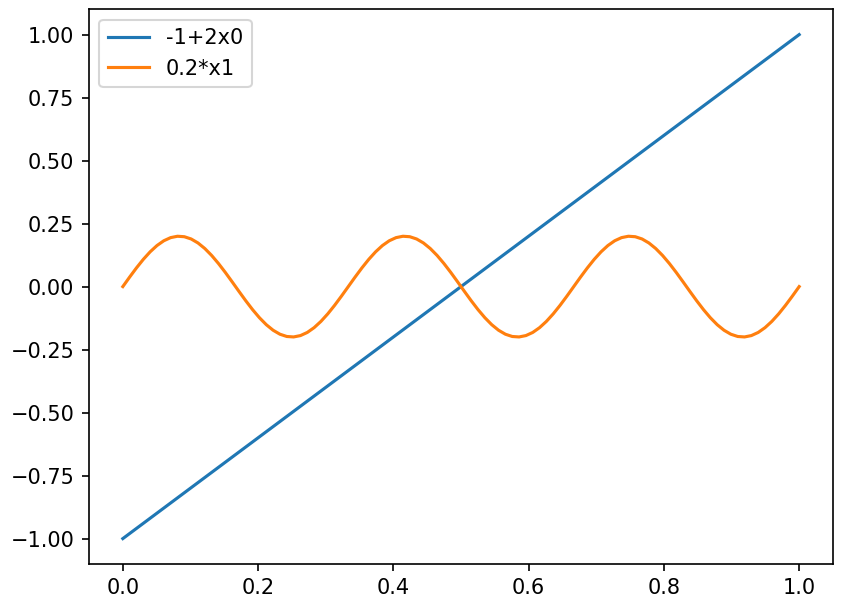 Feature importances according to random forest:

Feature importances according to gradient boosting:

We could easily evaluate feature importances with ensemble algorithms, and they make sense. The feature that greater influences the answer is more important.

If the question of feature meanings can be answered by analyzing a certain algorithm, that algorithm is interpretable. Otherwise, it will be called uninterpretable, black box, or something like that. The feature is still there, its role doesn't change, no mater if a human can interpret it or not.

As far as the modification of features is concerned, every algorithm modifies features. Even the decision tree does that. When it chooses a subset of a feature, it is equivalent to the multiplication of the feature by an indicator function $I(x)$: if $x<x_0$ then $I(x) = 0$ else $I(x) = 1$. Other algorithms modify features differently. Ensemble methods are nor more harmful to features than any other.