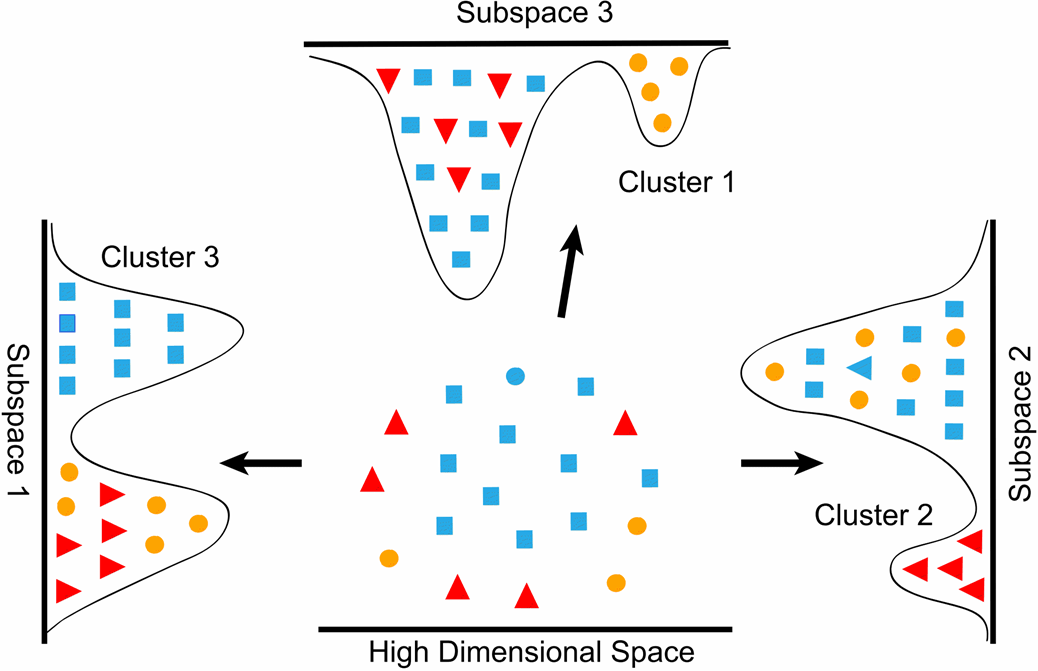 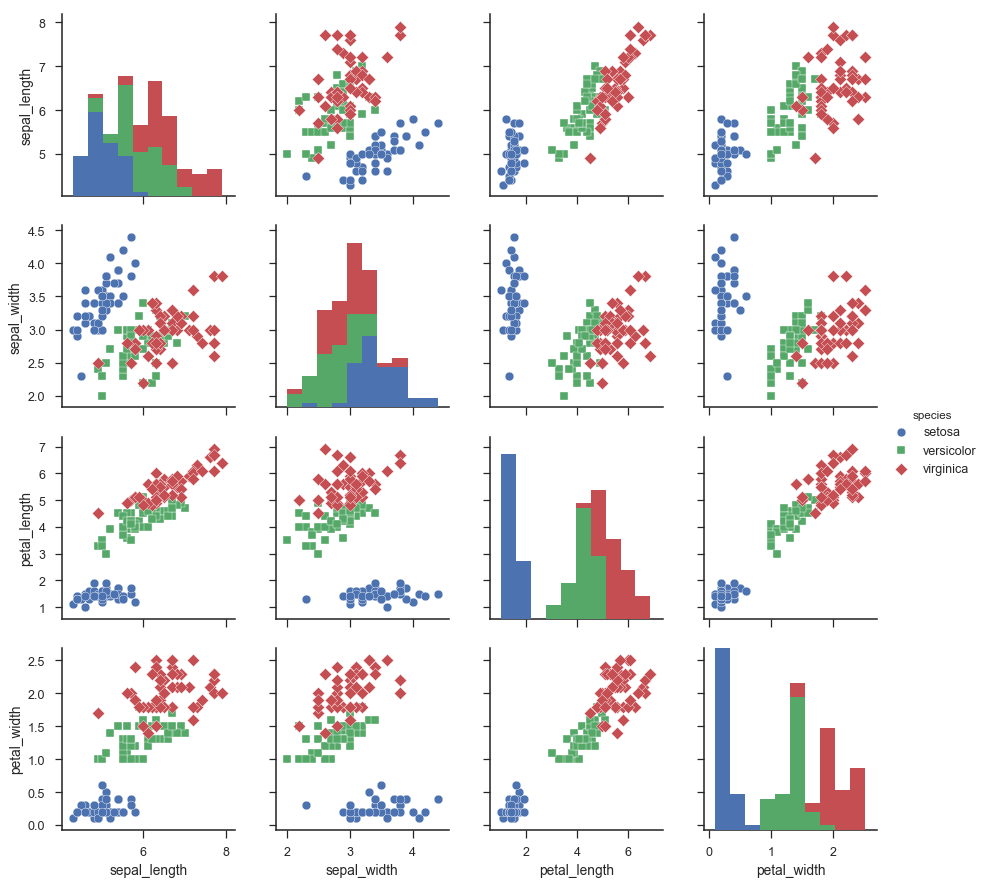 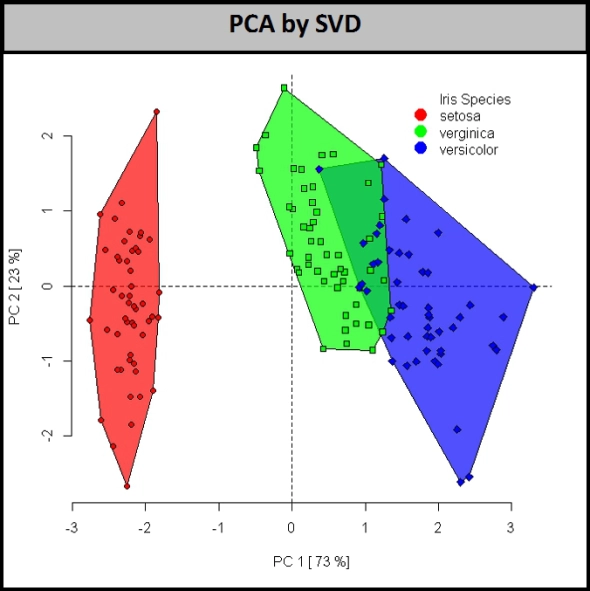 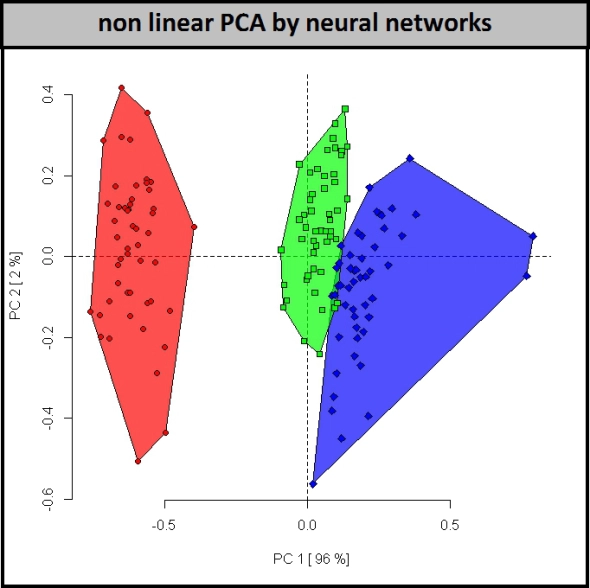 4
Is there any difference between feature extraction and feature learning?
1
Can anyone explain me the difference between Factor Anaysis and PCA?
0
multivariate clustering, dimensionality reduction and data scalling for regression
1
Can we use pca for supervise classification?
3
Bag-of-words model : Boolean vs. TF-IDF
1
Can we use feature selection and dimensionality reduction together?
0
Is there any different between feature selection and pca? If there is could anyone please kindly explain for me please?