Logistic regression is a part in a simulation pipeline that I use for some scenario analysis. The dataset that this is based on is not small but relatively noisy, and only one explanatory variable/feature. Of course I can say something about this uncertainty using frequentist or Bayesian methods but I would like to use this in the sequential simulation step as well, to get a fairer final estimate. What I'm planning on doing should work but is somewhat computationally expensive and I would like to know if someone has a better idea.

I feel like there should be a better way but I'm uncertain.

I see many facets of your question and in what follows will present my top 2 :-)

In logistic regression, assessing the uncertainty in the estimated coefficients is virtually the same as for least-squares regression . 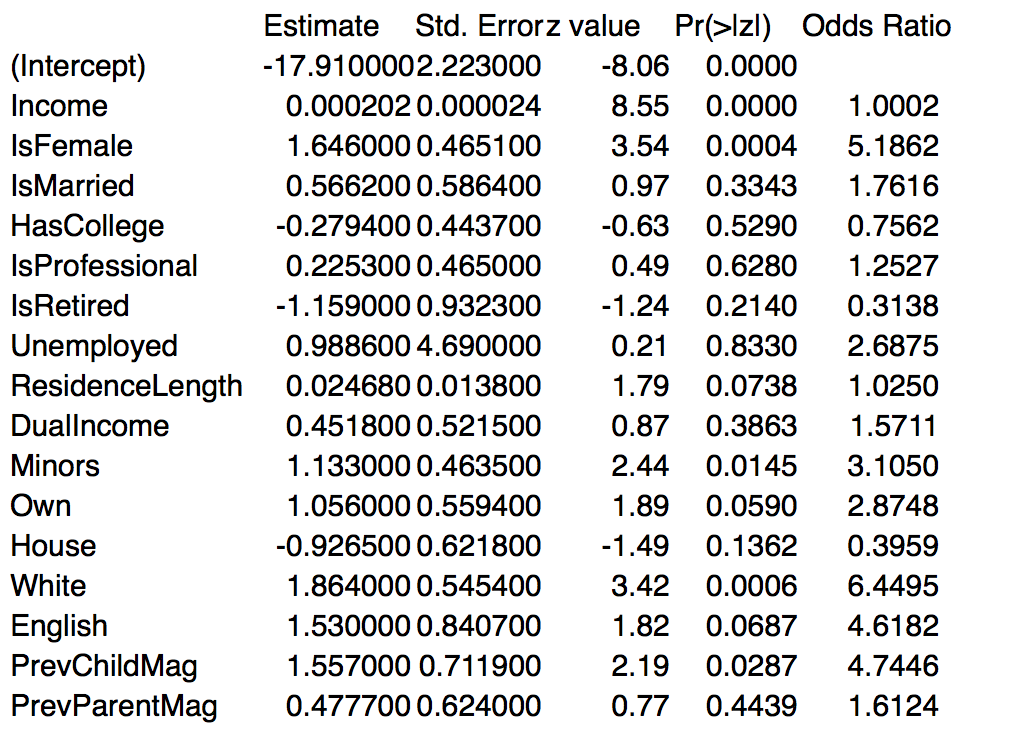 I will just cite the source:

in some datasets, the outcome of interest is measured with imperfect sensitivity and specificity. It is well known that the misclassification induced by such an imperfect diagnostic test will lead to biased estimates of the odds ratios and their variances.

In this paper, the authors show that when the sensitivity and specificity of a diagnostic test are known, it is straightforward to incorporate this information into the fitting of logistic regression models.

Not the answer you're looking for? Browse other questions tagged logistic-regression simulation bayesian or ask your own question.