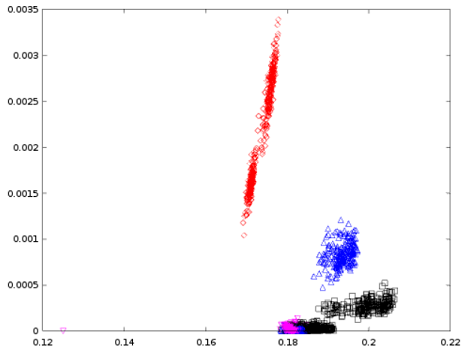 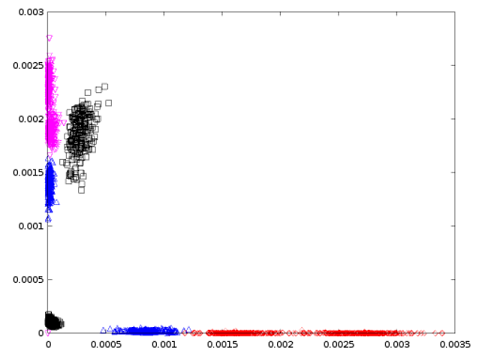 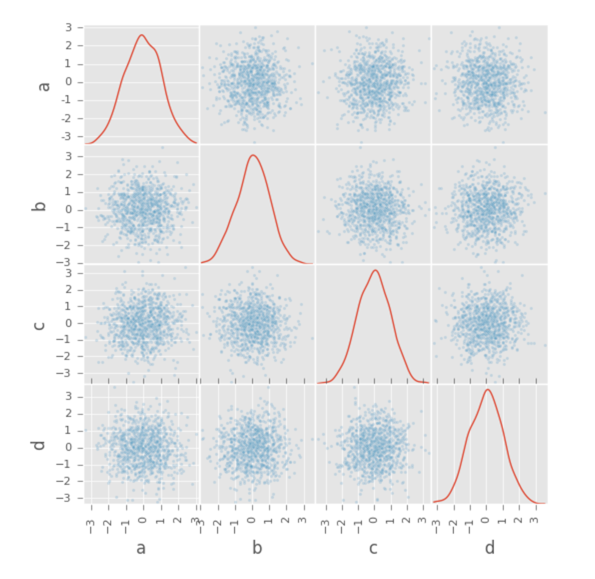 2
How to select features from text data?
4
Which features do I select from text?
2
Select more or less features if results are almost the same
2
Best way to classify plots which are overlapping?
0
Does it make sense to randomly select features as a baseline?
1
How to use the $\chi^2$ test to select the features, that can be String or categorical?
2
Can I expect necessarily higher accuracy when feature selection/dimension reduction is used to select a subset of features?
0
How does SelectFromModel from scikit-learn select features?