What does the alpha and beta hyperparameters contribute to in Latent Dirichlet allocation?

LDA has two hyperparameters, tuning them changes the induced topics.

What does the alpha and beta hyperparameters contribute to LDA?

How does the topic change if one or the other hyperparameters increase or decrease?

Why are they hyperparamters and not just parameters?

topic-model lda parameter
Share
Improve this question
asked May 23, 2014 at 6:25

The previous two are distributions which you do not really see from data, this is why is called latent, or hidden.

Now about choosing priors. If you plot some Dirichlet distributions you will note that if the individual parameters $\alpha_k$ have the same value, the pdf is symmetric in the simplex defined by the $x$ values, which is the minimum or maximum for pdf is at the center. 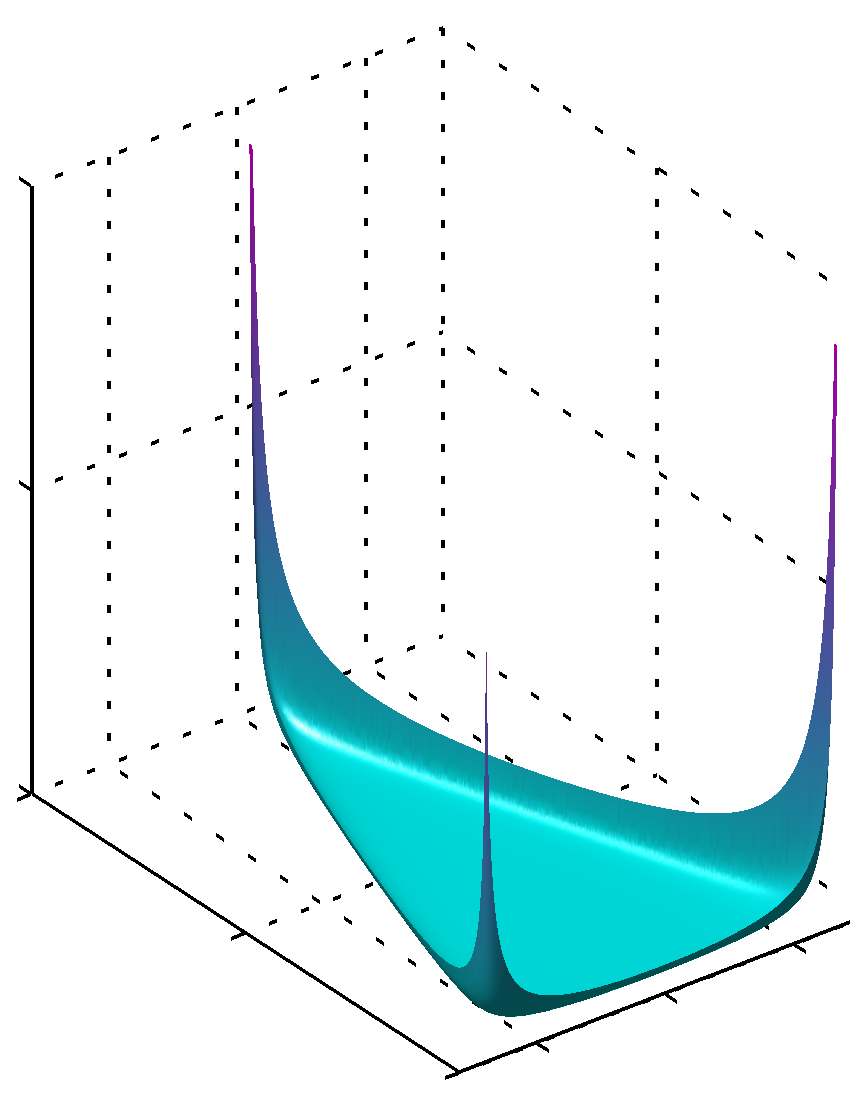 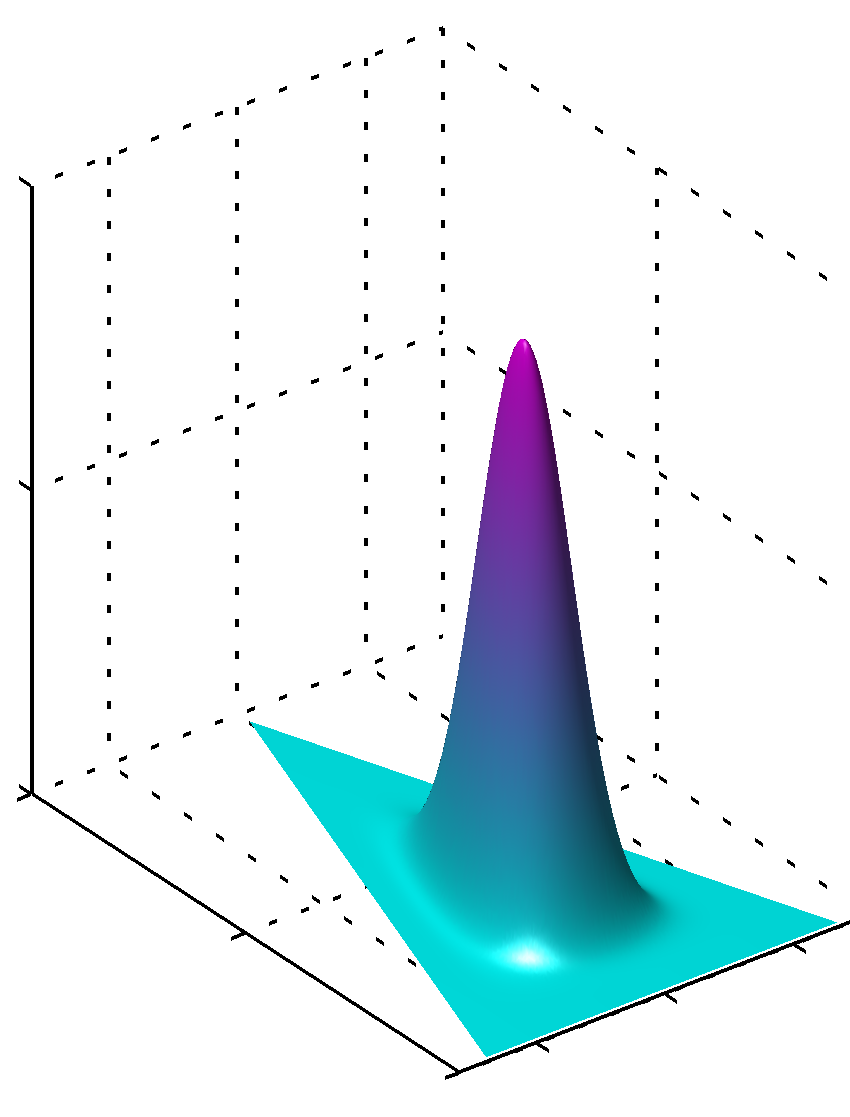 It is easy to see that if values for $\alpha_k$ are not equal the symmetry is broken and the maximum will be found near bigger values.

Additional, please note that values for priors parameters produce smooth pdfs of the distribution as the values of the parameters are near 1. So if you have great confidence that something is clearly distributed in a way you know, with a high degree of confidence, than values far from 1 in absolute value are to be used, if you do not have such kind of knowledge than values near 1 would be encode this lack of knowledge. It is easy to see why 1 plays such a role in Dirichlet distribution from the formula of the distribution itself.

Another way to understand this is to see that prior encode prior-knowledge. In the same time you might think that prior encode some prior seen data. This data was not saw by the algorithm itself, it was saw by you, you learned something, and you can model prior according to what you know (learned). So in the prior parameters (hyperparameters) you encode also how big this data set you apriori saw, because the sum of $\alpha_k$ can be that also as the size of this more or less imaginary data set. So the bigger the prior data set, the bigger is the confidence, the bigger the values of $\alpha_k$ you can choose, the sharper the surface near maximum value, which means also less doubts.

Not the answer you're looking for? Browse other questions tagged topic-model lda parameter or ask your own question.