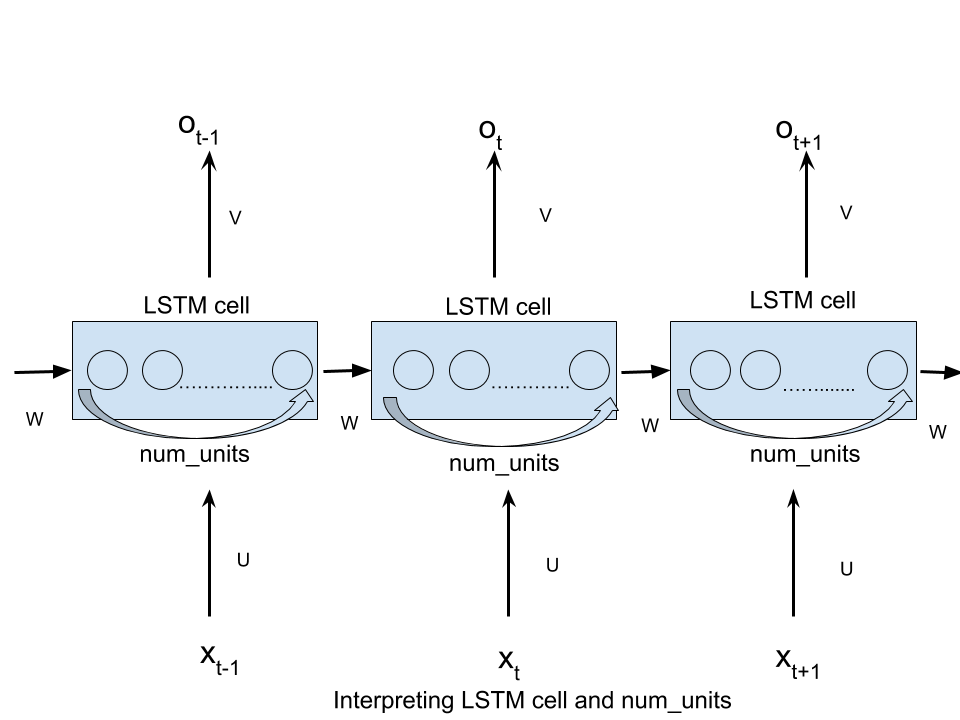 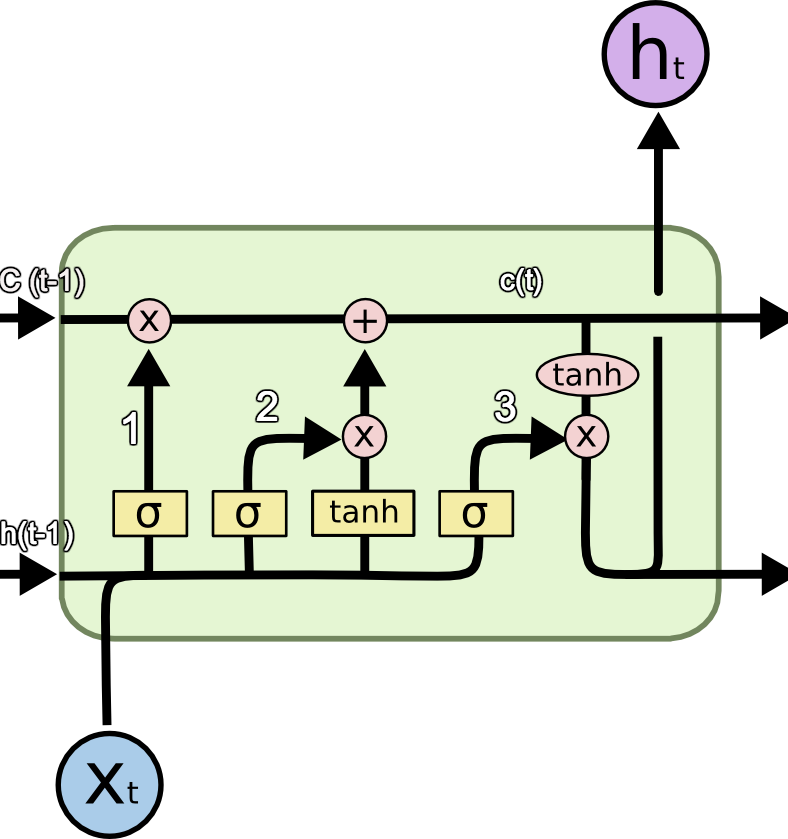 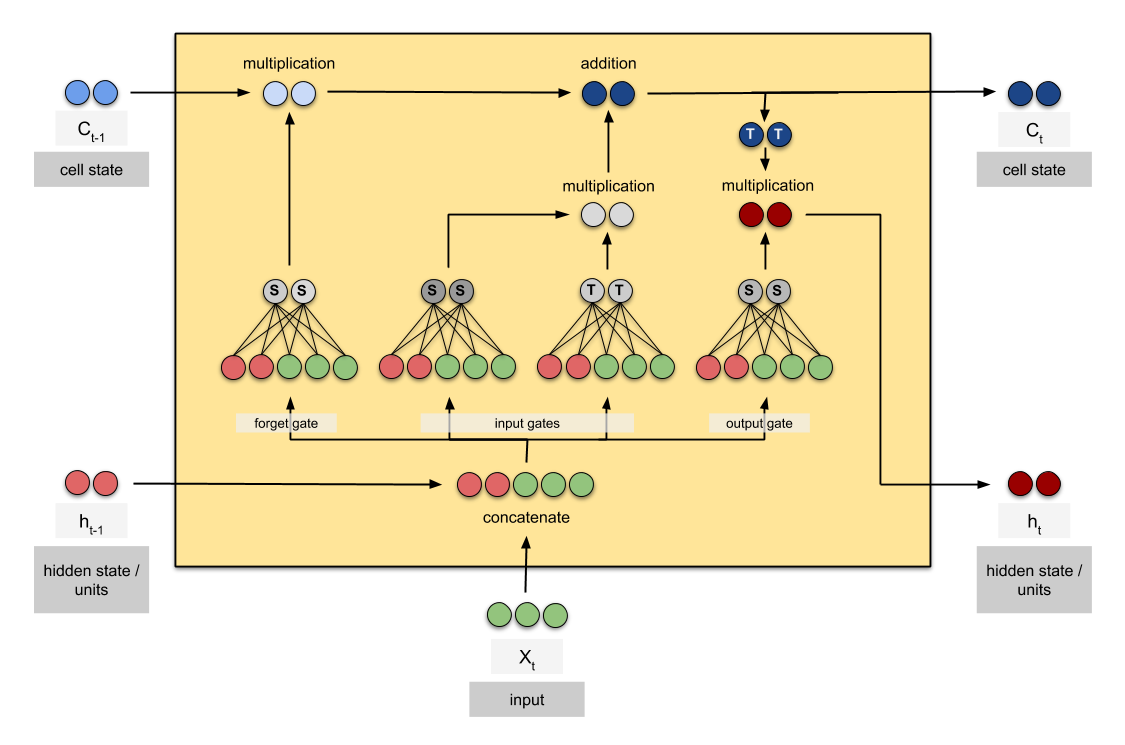 34
What is the meaning of "The number of units in the LSTM cell"?
1
Stateful LSTM for time-series prediciton - should each input sequence be shifted by 1 time step or by `sequenceLength` time steps
1
The memorisation capacity of an LSTM (real numbers)
2
Questions about a multivariate timeseries forecasting model - keras
0
How to determine the inputshape of a ANN in Keras