Why does it speed up gradient descent if the function is smooth?

I now read a book titled "Hands-on Machine Learning with Scikit-Learn and TensorFlow" and on the chapter 11, it has the following description on the explanation of ELU (Exponential ReLU).

Third, the function is smooth everywhere, including around z = 0, which helps speed up Gradient Descent, since it does not bounce as much left and right of z = 0. 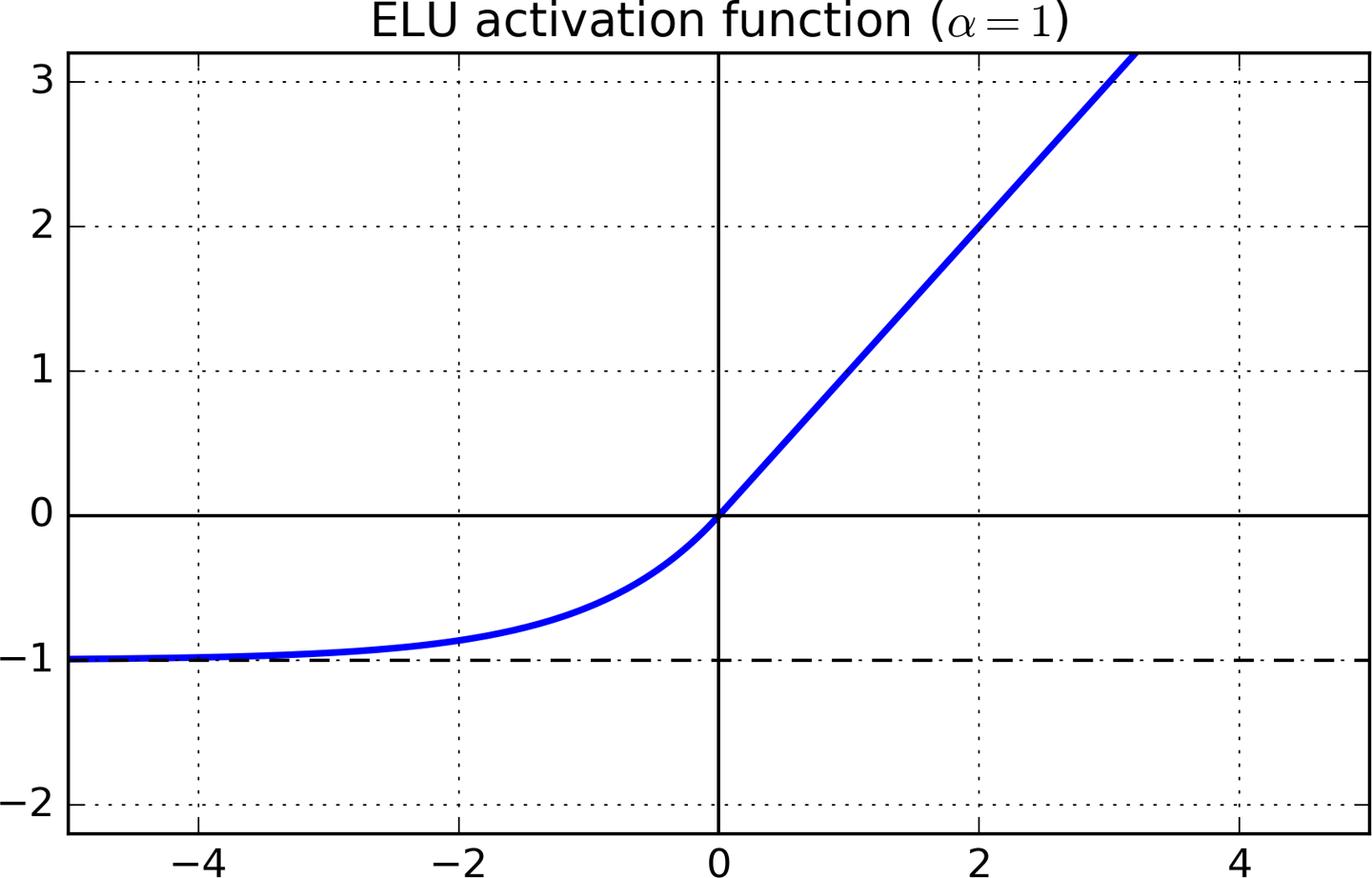 However, why is it the case that if the function is "smooth everywhere, including around z=0", it speeds up Gradient Descent?

A preliminary: there are three attributes of a function that are relevant here: continuous, monotonic, and differentiable. The RELU is continuous and monotonic nut not differentiable at z=0. The exponential relu or ELU is all three of those attributes.

The differential or gradient gives you a direction. When the derivative of a function is undefined at a point, then the direction of the gradient is indeterminate at that point.

When applying gradient descent, we wish to continuously modify parameters such that the loss function steadily decreases, which is the same as saying we wish to keep moving down towards minimum.

When the derivative of a loss function is undefined at some point, the gradient is indeterminate. This means the gradient descent could potentially move in the wrong direction. The magnitude of delay caused by this indeterminacy depends on the learning rate and other hyper-parameters. Regardless of the hyper-parameters, statistically, the undefined derivative in RELU at z=0, does contribute to slowing convergence of gradient descent.

My guess it is due to the derivative, as ReLU has a discontinuous derivative at 0. Hence if you use the definition:

Being faster or lower is a relative term and must be understood in the context of what it is comparing to. So, in order to understand this, we must first consider how gradient descent works with other types of the activation function.

Consider an MLP with $n$ hidden layers of size one.

where $f$ is the activation function.

So $\frac{df}{dW_1}$ is basically a product of lots of terms each is between (0, 1). The larger the $n$ (deeper the network) is the more of that term we need to multiply and as a result of the $\frac{df}{dW_1}$ becomes exponentially smaller. Because of this exponential relationship, the gradient quickly becomes so small we can effectively consider it as zero. The consequence of having zero gradients is no learning can happen at all because our update rule for gradient descent is based on that gradient.

It all nice and well when $x > 0$ but things fall apart whenever $x < 0$, this time not only is the gradient very close to zero, it is a pure zero. Once a neuron reaches there, there is not chance to get back at all. That's why this is known as the "Dead Neuron" problem

Leaky RELU and ELU is the natural development after RELU. They are similar to RELU as such the derivative equal to 1 when $x > 0$ but avoided "dead neuron" by avoiding zero derivates when $x<1$.

I quote the original paper for the difference between the two.

While LReLUs and PReLUs have negative values, too, they do not ensure a noise-robust deactivation state. ELUs saturate to a negative value with smaller inputs and thereby decrease the forward propagated variation and information.

The intuitive explanation goes like the following. In ELU, whenever x became small enough, the gradient became really small and saturated (in the same way it happens for Tanh and Sigmoid). The small gradient means that the learning algorithm can focus on the tuning of other weights without worrying about the interactivity with the saturated neurons.

Consider a polynomial of degree 2 which can be represented as a smooth surface in a 3-d space. To find the local minimum, a gradient descent algorithm will need to consider the steepness in both x and y-direction. If the gradient is both negative in the x-direction and y-direction, it is not clear which way is better. So it is sensible to choose a path somewhere in between. But what if we already know everything is flat (zero gradients) in the x-direction, then it becomes a no-brainer to go for the y-direction. Or in other word, you search space become much smaller.

In deep learning, there is a lot of claims without enough empirical evidence or in-depth understanding to support it. In ELU's case, while it might be true that it results in faster convergence for some datasets, it could also be true that it makes the learning algorithm to stuck at the local maximum for a different dataset. We just don't know enough yet.

I have an intuitive notion of why smooth functions are faster to optimize but no mathematical proof or anything.

The other weights need to adept to this radically different behaviour of a specific unit for specific data points. If, however, the behaviour of the unit change radically again during the next epoch the network keeps on adepting towards changes in the previous epoch.

With a smooth function there are no such radical changes. And thus the network can more gradually stabilise.

Not the answer you're looking for? Browse other questions tagged deep-learning gradient-descent or ask your own question.