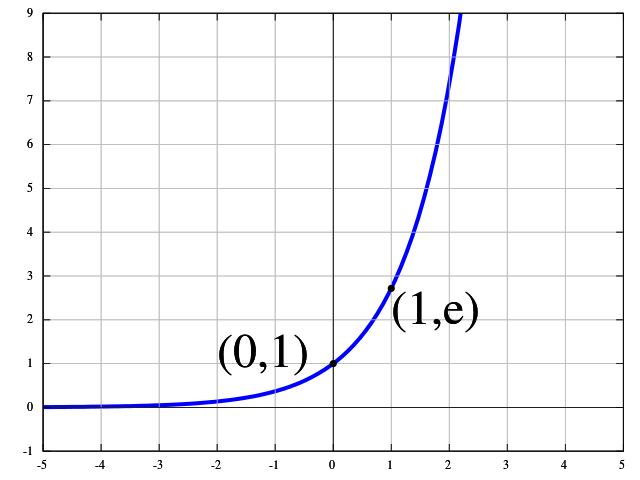 We will try to maximize this number assuming that we have infinitely many images $N\to \infty$. But his maximization has also equality constraints $(*)$ and $(**)$. This type of optimization is called constrained optimization. We can solve this problem analytically by using the method of Lagrange multipliers. We introduce the Lagrange multipliers $\beta$ and $\alpha$ for the equality constraints and we introduce the Lagrange Function $\mathcal{L}\left(n_1,n_2,\ldots,n_k;\alpha, \beta \right)$.

In addition to above answers, the softmax should have the following properties (from source)

Here the non-negativity property is ensured by the exponential function.

1
Is cross-entropy a good cost function if I'm interested in the probabilities of a sample belonging to a certain class?
2
Fractions or probabilities as training labels
6
Final layer of neural network responsible for overfitting
6
Why do we use the F1 score instead of mutual information?
1
How to interpret the value of categorical cross entropy?
4
Negative log-likelihood not the same as cross-entropy?
1
The softmax function, why?