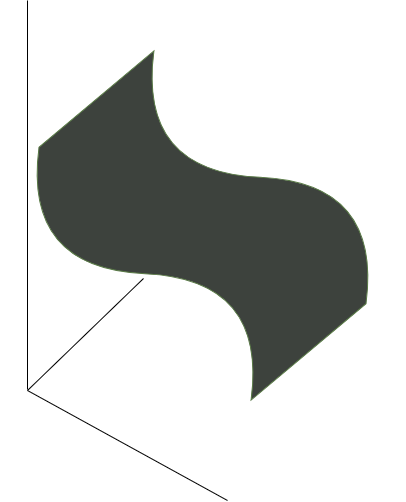 [Addendum: 30 March 2021] Inspired by the comment by Dole (which I replied below), it may be worthy to mention that a recent variant of Backtracking GD arXiv:1911.04221 can be shown to, for a cost function which either has countably many critical points or satisfies the Lojasiewicz' gradient inequality, either diverge to infinity or converge to a Single Limit point which is not a saddle point (hence, roughly speaking, converges to a local minimum).

[Remark: 30 March 2021] In view of comments by Dole below, I would like to emphasise that the results mentioned here are for iterative optimisation algorithms (being practically useful), and not for flow methods (such as gradient flows). Also, the assumptions in the results here are very general, no (strong-) convexity or compact sub level or C^{1,1}_L and so on needed. When reading results in a book/paper, it is helpful to check the assumptions of the results to see whether they are practically useful or mostly cliche. 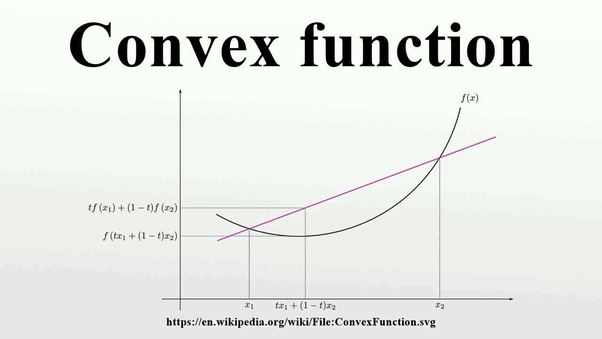 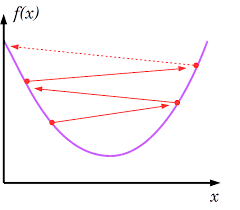 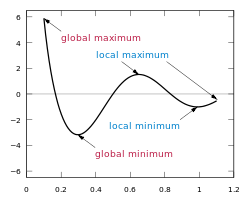 24
local minima vs saddle points in deep learning
13
Why my network needs so many epochs to learn?
7
What are the cases where it is fine to initialize all weights to zero
8
How to plot cost versus number of iterations in scikit learn?
7
Log loss vs accuracy for deciding between different learning rates?
6
Does MLP always find local minimum
5
The connection between optimization and generalization
4
Why Gradient methods work in finding the parameters in Neural Networks?
2
Optimization methods used in machine learning
0
Gradient Descent Python Implementation isnt converging
See more linked questions