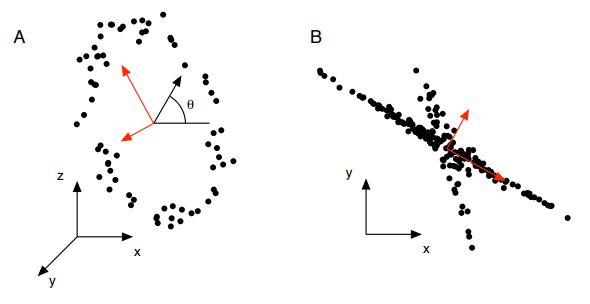 In my opinion, the following information can be considered as implicit assumptions of PCA: