I have a lack of understanding about this issue. Could anybody explain it or give an advice to a good literature regarding it? I don't understand what is a explicit density model and how it differs from an implicit density one. Could anyone exemplify the difference between these two kinds of models? 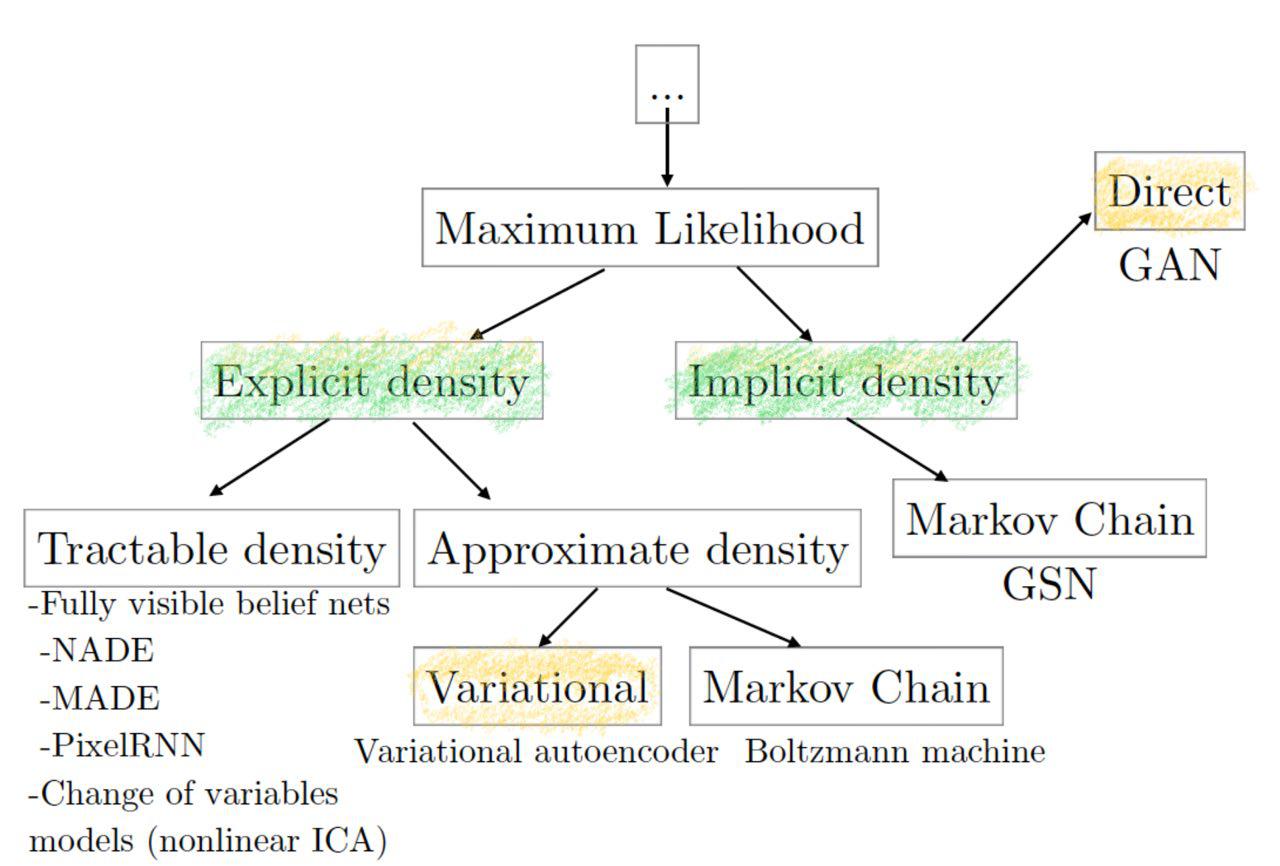 Here is the picture source.

This paragraph in this paper may be of help, methinks. 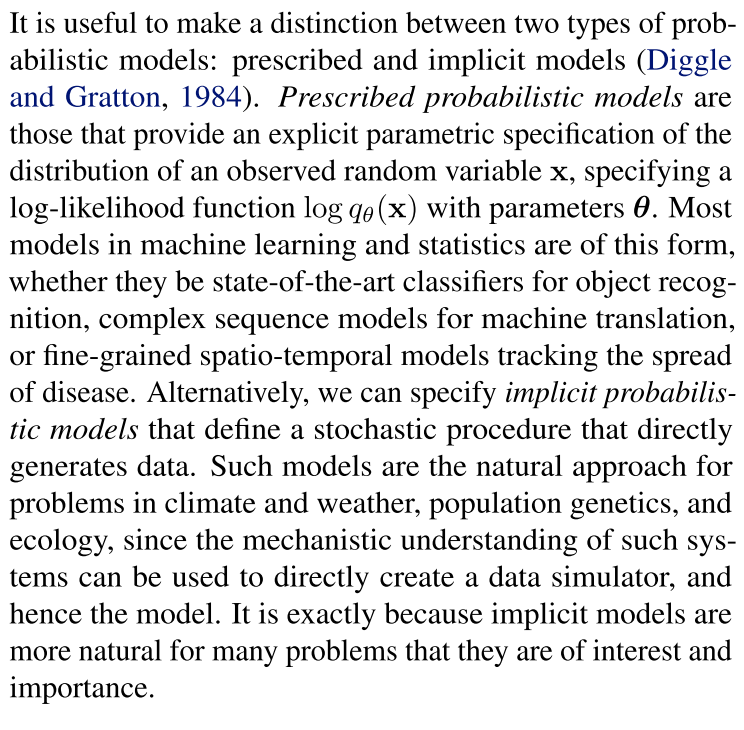 Not the answer you're looking for? Browse other questions tagged neural-network rnn or ask your own question.