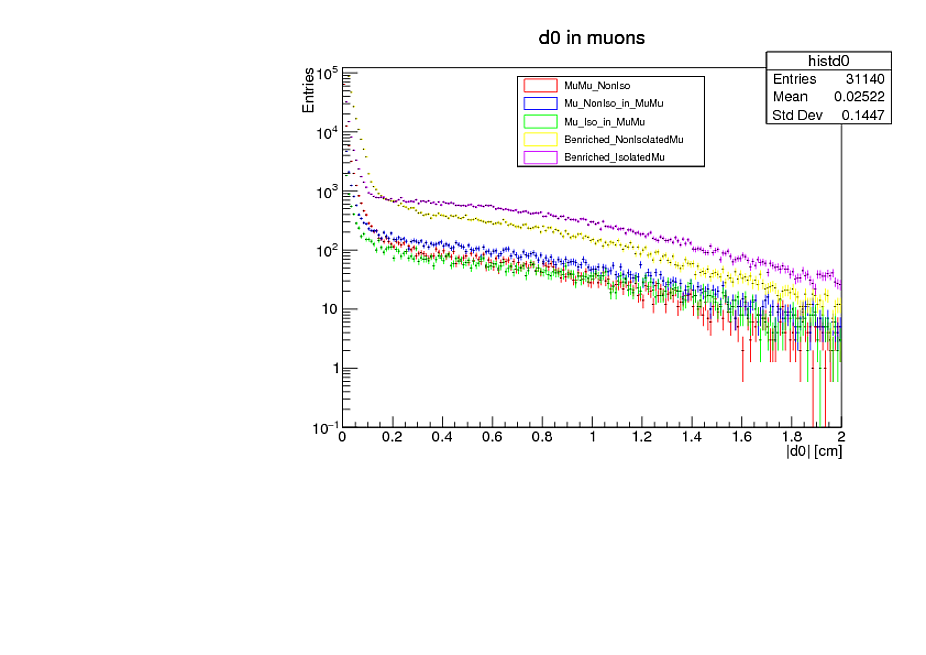 A first attempt was to predict the rest of the distribution using a Transfer Factor (TF), which is the ratio of integrals in two different ranges, and by multiplying this TF to the integral of the known range in the fourth distribution, I could estimate the number of events in the unknown range. I did this using the three known distribution, but I obtained three different results, which were not even close to each other. I think that one of the three must be the good one, but I don't know which one.

My question: Is there a statistical method to determine the best one? or is there another way/method to approximate my last distribution?

Browse other questions tagged statistics parameter-estimation distribution or ask your own question.