I loaded the CSV file 3_5_small.csv and segregated the labels from the encoded data.

which as you see is the image of number 3.

Now, I decided to use logistic regression to predict the images from the encoded data. I used Stochastic Gradient Descent as explained in the machine learning course by Andrew NG. But I do not think, I got it right. Before following the code, here are the steps I did:

This is all I did. Here is the code to what I have done.

But on the test data and even on the training data, this does not predict correct at all. I do not know where have I gone wrong. I have revisited the algorithm, the lecture but cannot figure out, what am I doing incorrectly. It always predicts 1 no matter I pass the vector for 3 or 5!

My network does always predict the same class. What is the problem?

I had this a couple of times. Although I'm currently too lazy to go through your code, I think I can give some general hints which might also help others who have the same symptom but probably different underlying problems.

For every class i the network should be able to predict, try the following:

If this doesn't work, there are four possible error sources: 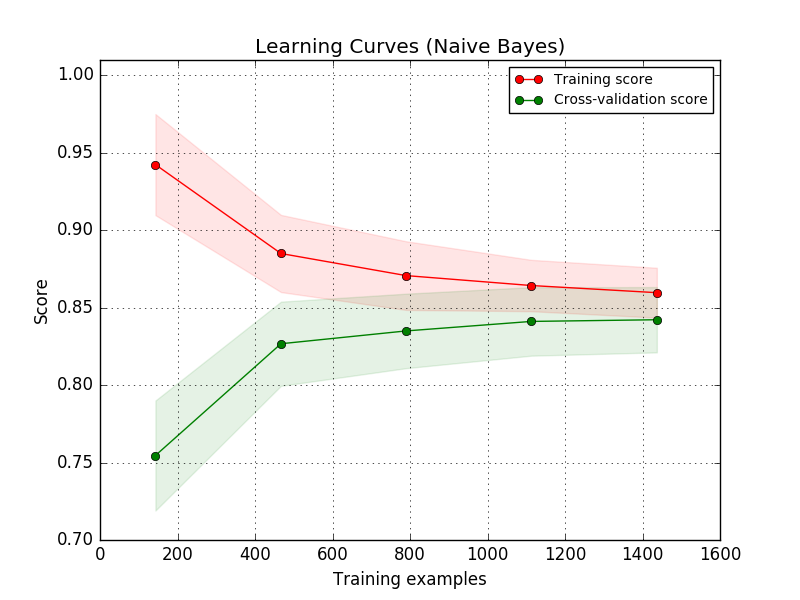 The idea is to start with a tiny training dataset (probably only one item). Then the model should be able to fit the data perfectly. If this works, you make a slightly larger dataset. Your training error should slightly go up at some point. This reveals your models capacity to model the data.

Check how often the other class(es) appear. If one class dominates the others (e.g. one class is 99.9% of the data), this is a problem. Look for "outlier detection" techniques.

Not the answer you're looking for? Browse other questions tagged machine-learning r gradient-descent or ask your own question.

5
Stochastic gradient descent in logistic regression
1
Classification: How to manage data sets where one data row depends on another data row
2
logistic regression algorithm fails to work
3
Connection between cross entropy and likelihood for multi-class soft label classification
0
Stochastic Gradient Descent Batching
1
Why do we need the sigmoid function in logistic regression?
2
How the combination of cross entropy loss and gradient descent penalizes and rewards
0
Using Image Data along with CSV file data for CNN model
5
Is shuffling training data beneficial for machine learning?
2
what is the difference between multilabel and multilabel-multiclass classification?