machine-learning classification
Share
Improve this question
asked May 22, 2018 at 12:17 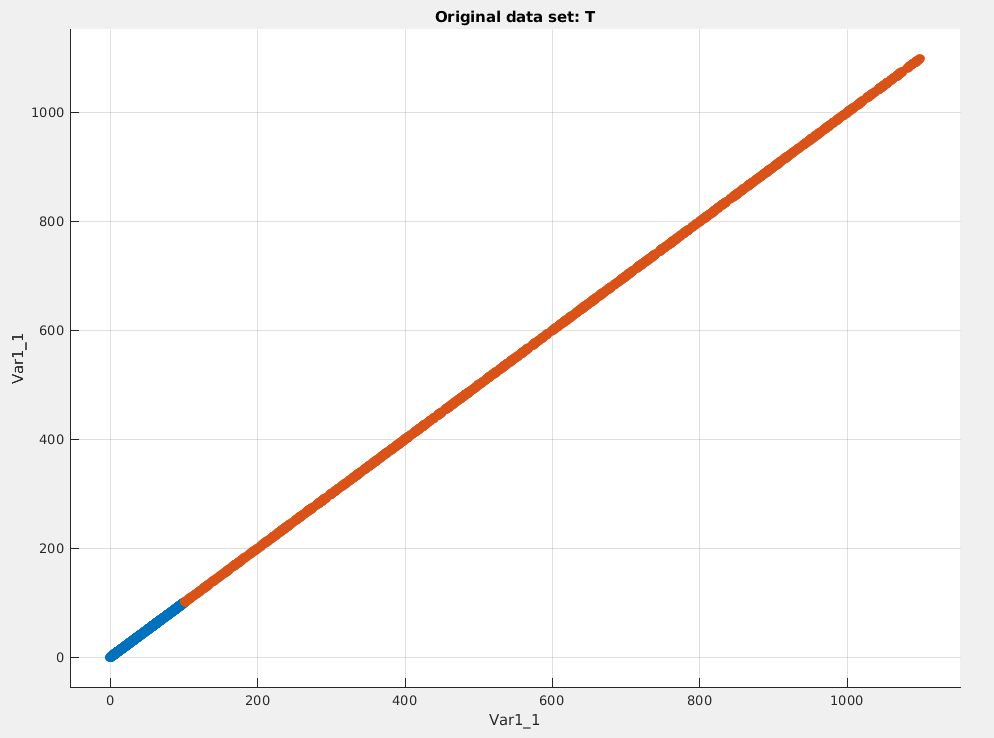 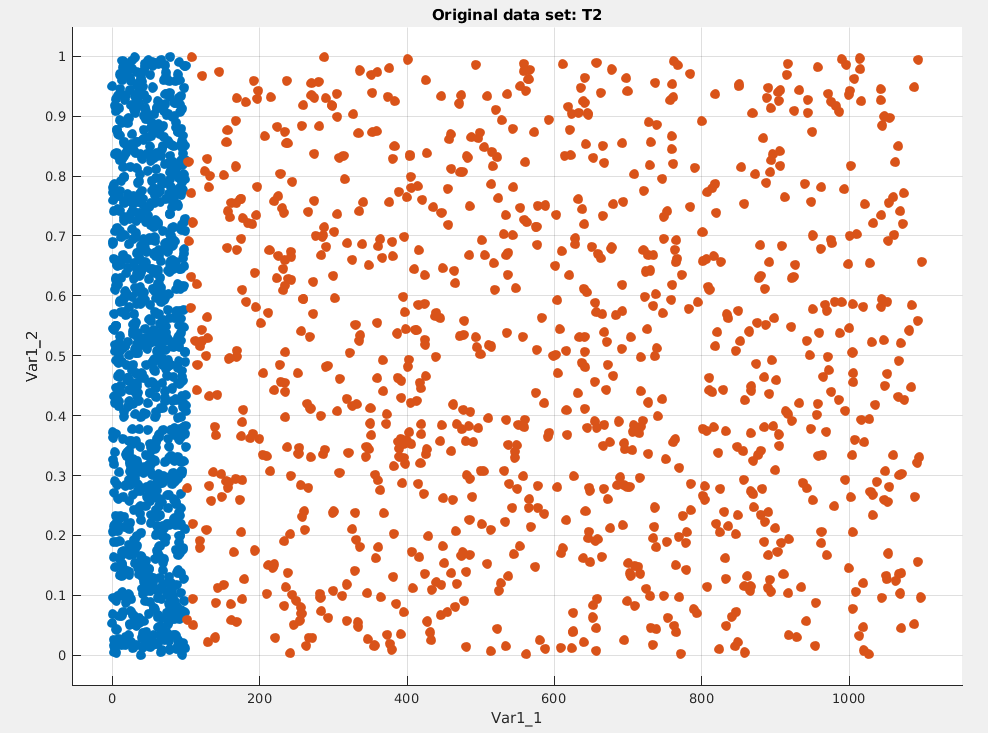 0
Is it correct to use non-target values of test set to engineer new features for train set?
0
How to interpret a random variable in the variable importance?
0
String labels for classification
1
Simple Binary Classification Example in Python
2
Imbalanced data set with Sample weighting - How to interpret the performance metrics?
1
Do subjective features result to noise?