I am using keras neural networks for a binary classification task. I have a large dataset with 19 columns. Each of these columns is of binary type, and therefore the entire dataset is just 1s and 0s, like so (obviously this is not the entire dataset, which has 19 columns and many more rows): 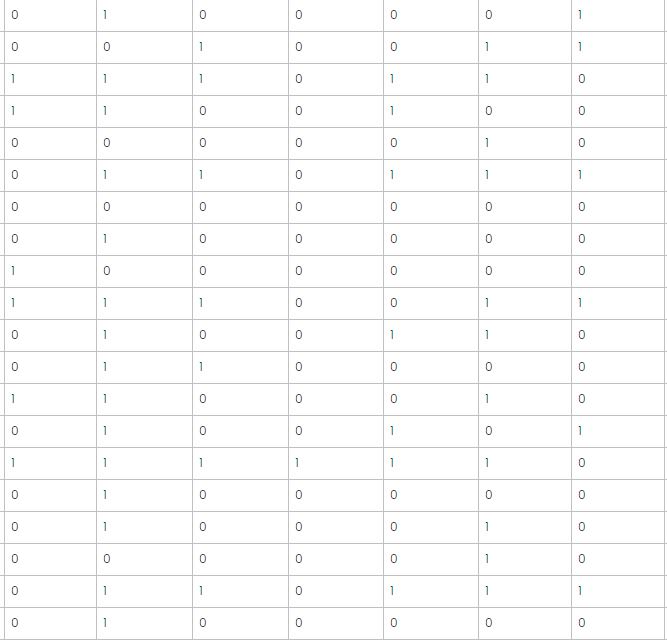 If you create 19 models, each model will learn weights corresponding to predictors and target variable values.

For example- When you create one model by taking col1 as target, the model will learn weights for giving output col1. When you take another column, lets say col2 as target, if you use the previous model, it won't identify the difference between col1 and col2 (i.e., target) as your data is binary. The model will continue to learn weights for each column, but it won't be the correct one as it will be result of learning all target columns.

You could have used multi-label classification if you wanted to predict different targets at same time using same predictors for each target. Since this is not the case, the only way for getting 19 predictions is to create 19 different models, one for each column as target.

Not the answer you're looking for? Browse other questions tagged machine-learning python neural-network classification keras or ask your own question.