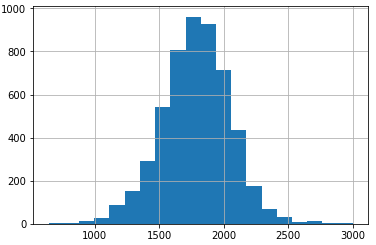 That’s no big dataset, but should in general be enough for decent regression quality. The columns are features from different consecutive process steps. 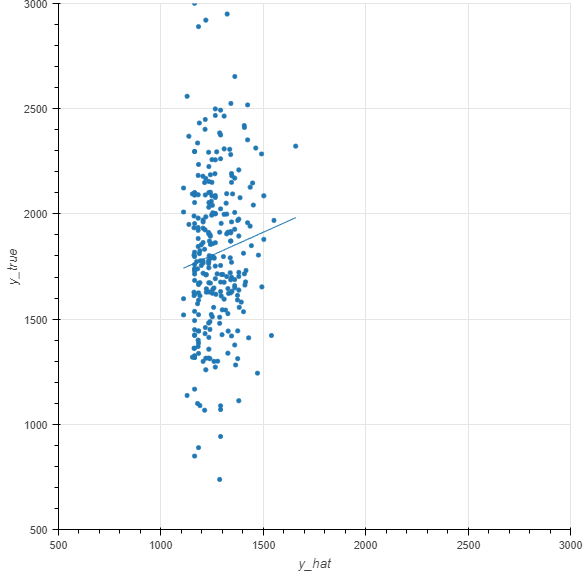 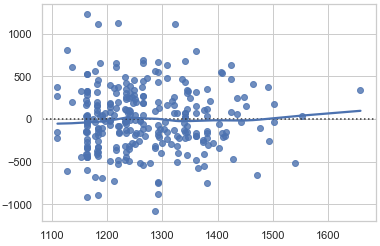 What would be your approach? Do you have any advice what technique I could try or what I've probably missed? Or if it's more likely that the training data simply doesn't fit well on the target variable?

Your residuals are huge, which is not surprising, given that your data is very variable, a linear model may not be the best choice for this task. You could try transforming your data (log, sqrt) depending on the nature of your data to reduce the variability, but as I said, your variability is huge.

Alternatively you could try modeling the variance with a mixed model if it makes sense for your data, given some additional knowledge of some variable.

Other then that you could try a different algorithm for this task.

Not the answer you're looking for? Browse other questions tagged regression supervised-learning performance class-imbalance or ask your own question.