How to check two images(one is original image and other one captured by mobile) similarity using deep learning?

My problem statement is - In my project, original image of product is stored in database. Now whenever any person uploading that product's camera pic(for internal audit process) then I need to verify whether this uploaded image is similar of original image or not. So can anyone help me on this, how can I achieve this verification automated using deep learning or tensor-flow ?

There are a few approaches to this off the top of my head:

You can first check if the images are identical by simply using numpy's functions, either numpy.array_equal(A, B) or numpy.allclose(A, B). Where A and B are the two images stored as numpy arrays.

To check if images are semantically similar, you need to compute a similarity measure. First let me back up a bit...

In deep learning, we can represent data such as images, voice recordings, text etc. in a latent space. This is an unobservable ("not real") space, where we attempt to capture the essence of the data. For words, we might create a 300-dimensional vector that should encode the information that a given word represents. For images, we could use an Auto Encoder. 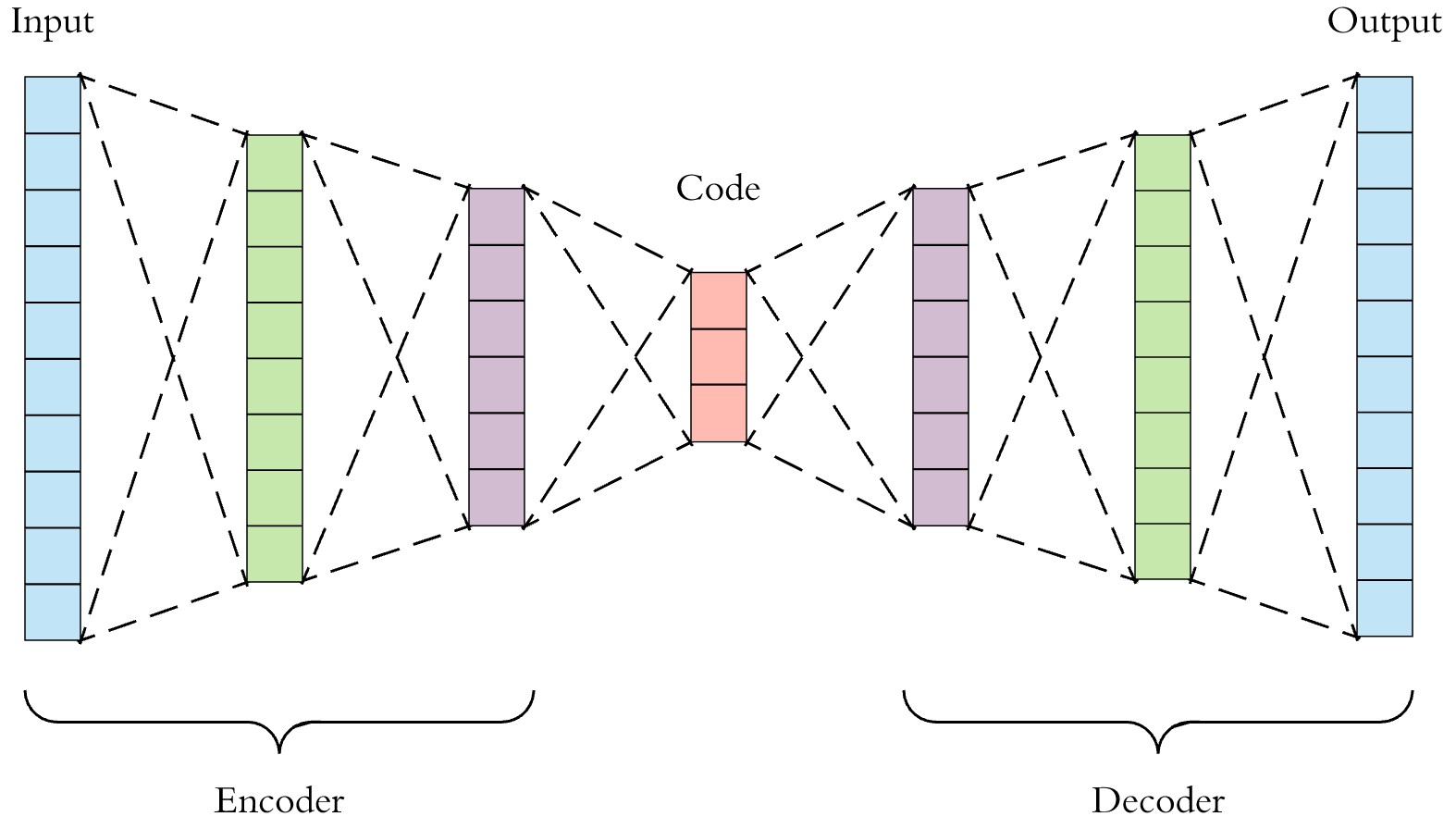 The model is trained end to end, by trying to expand that condensed middle section into an array the same as the input array (input image).

You create the latent, encoded representation of two images to be compared by running them just through the first half of your trained model (i.e. just the encoder), and calculate a distance or similarity metric between the resulting arrays. You could perhaps use a simple cosine-similarity (of flattened arrays) or even just the $L_2$ norm (sum of squared differences).

Hopefully that all provides enough guidance and keywords for you to find relevant tutorials :-)

5
How to generate image using deep learning
1
Match an image from a set of images : Combine traditional Computer vision + Deep Learning/CNN
1
Given that two images are similar, how do I find and classify the difference between them?
3
How do we predict what is in an image using unsupervised deep neural networks?
2
How to combine two Deep learning model weights into one
2
What is the difference between using numpy array images and using images files in deep learning?