I don't really know if I'm posting in the right place but I hope so.

I'm writing my bachelor degree, and I collected some data about fonts and language support.

At the moment, all my data is stored in an excel spreadsheet, in the form of:

Note that some of there fonts, even though they occur only one per columns, they may appear several times in different columns (e.g. Noto Sans will appear in Latin, Latin Extended, Cyrillic, Cyrillic Extended, Simplified Chinese and many others; while others e.g. Padauk will only appear under Myanmar since that font may not support all Latin characters).

I thought I could have parsed these data with javascript and json but I can't get to properly convert my excel file to json in a fashion that I can really use.

If you are famialiar with R, you can use this library: VennDiagram Without glimpse of your data its hard to help more, but with this library you can build simple Diagrams like this : 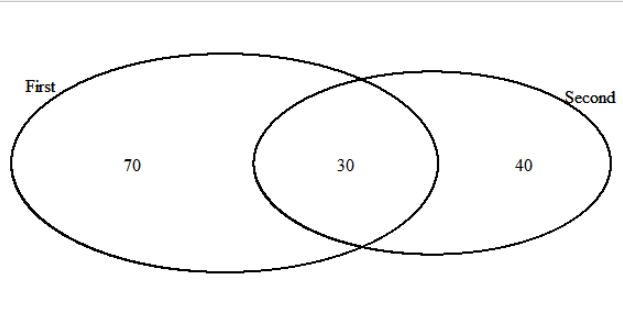 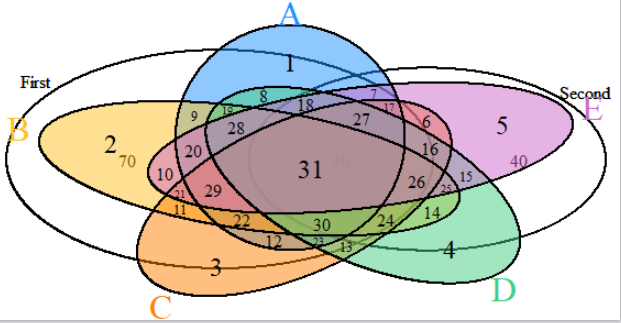 You can find boht examples in the library code examples.

Not the answer you're looking for? Browse other questions tagged data-mining visualization excel or ask your own question.