What kind of algorithm should I choose for this music classification system?

I have in mind a program for analyzing short fragments of music, categorizing them as "good" or "bad". This would be part of a larger program that searches for larger good phrases and whole pieces.

"Good" music is subjective of course, but this program would work with G and B samples that I hand-optimized according to my own tastes.

Good music is then music that resembles at least one of the G's, while resembling none of the B's. A fragment that has strong similarity to both G's and B's is probably bad: The B's have veto power.

So, how to determine similarity? Musical fragments can be represented by image-like matrices of pixels. The vertical axis is pitch and the horizontal axis is time. If a note of pitch P_1 occurs between times T_beg and T_end, then that's like drawing a little line between (T_beg, P_1) and (T_end, P_1).

An sample X to be classified can be convolved, in a sense, with a known sample K. It can be transposed up or down (vertical shifting) or moved left or right in time (or stretched in time, or other alterations) and each transposition would be superimposed on the G or B sample. I'm not too familiar with convolution but I think that overlapping pixels are multiplied and the sum of all is taken. The transposition with the brightest result pixel is a good indication of how similar X is to the K sample: it's magnitude becomes the measure of similarity.

Dark pixels don't matter much. A preponderance of dark pixels doesn't make music bad. It just means the real pattern isn't found in those locations. A bright match to a known bad fragment is what makes music bad.

I'd like to perform these computations with NumPy or a similar language optimized for matrix or image computations.

Can I get some idea whether there is a name for this kind of operation, and where to look for efficient implementations of it? Boosting speed with a GPU would be a bonus.

There are two high level approaches (Approach 2 was a better fit for a music-classification problem that I worked on) : 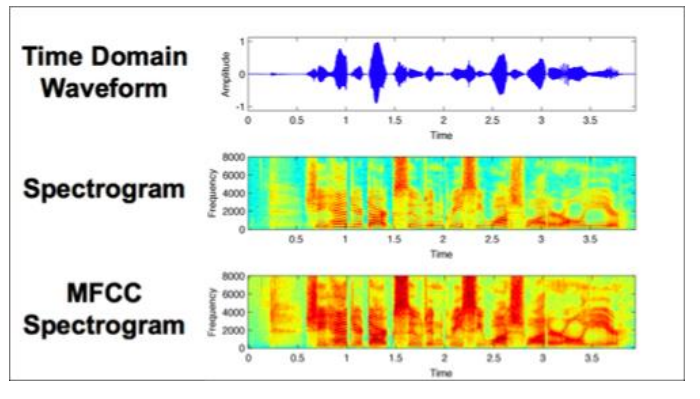 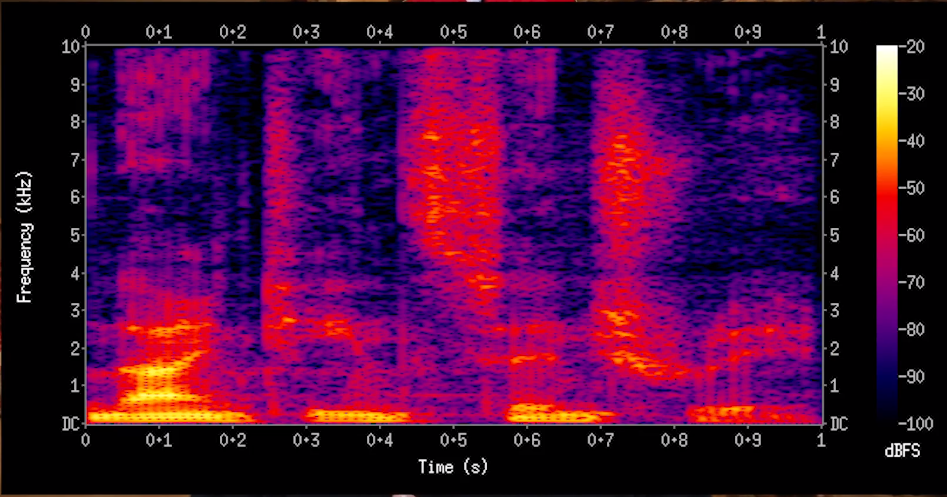 GPU will make the project easier, but is not a requirement.

Not the answer you're looking for? Browse other questions tagged machine-learning classification numpy gpu or ask your own question.