Results from the 2022 Developer Survey are now available

How much of a background in programming is necessary to become a data scientist? [closed]

I once knew some Java, but that was close to 10 years ago. Assuming I can learn a language to get into data analytics.... what language do you recommend?

First of all, the fact that you have known some Java, even ten years ago, already means that you don't "know nothing about programming" (I suggest you update the title of your question to reflect that - change "nothing" to "a little"). I'd like to make several points, which I hope will be useful to you. 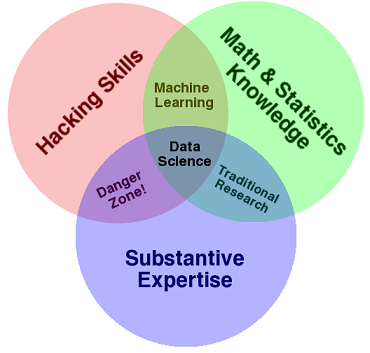 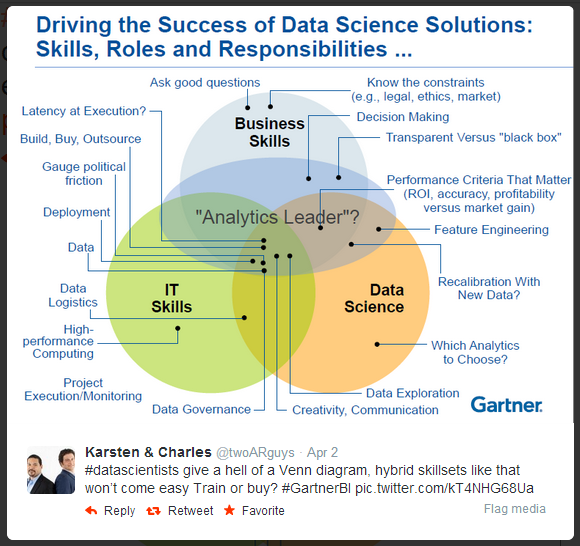 Data Scientists code every day. However, just because you don't have background doesn't mean you can't pick it up! The level of programming you need to know to start doing Data Science isn't very high, but you will at least need:

1st point is the most difficult of the two. Hopefully, you have taken enough math and physics by now to wire your mind to think programmatically. If so then yes, you absolutely can learn a language! There are guides out there that teach out the syntax and functions. For example:

Personally, I would recommend Python first. To me the language places more emphasis on readability and cleanliness, making it a great first language. It's also a general-purpose language so it's good to know. I did start with R though and it's also good but is more function-over-form IMO. Try both out and see which feels best first, since you'll likely have to pick up both if you delve into this field anyway.

Based on this infographic and other things I've read, it sounds like you need to know some coding to be a true data scientist. http://blog.datacamp.com/how-to-become-a-data-scientist/ But you could still be a data analyst without compsci - basically a statistician.

The R language is the best place to start. Grab some open datasets, and start programming with r. R has many different analytical functions that you can learn a lot with it.

Johns Hopkins University as a set of course on Coursea that is gear on Data Science. Here is the link to the classes https://www.coursera.org/specialization/jhudatascience/1?utm_medium=courseDescripTop. You can also take the classes for free.

This is a set of 9 classes that would give you a good foundation to build-on and to start a career.

Data science, being a new term, covers a broad spectrum of jobs. At one end you are expected to write production code. At the other end you do statistics in packaged software. They also call such people statisticians or analysts. So decide what you enjoy doing before you leap. If you just want to analyze data, you could definitely get by with R or python as long as you're mathematically proficient. I find that in these kind of jobs, your communication and social skills matter too, since you have to explain the data to executives and the like.

Not the answer you're looking for? Browse other questions tagged bigdata beginner or ask your own question.

5
Data scientist light?
9
Tips for a new data scientist
56
Why do internet companies prefer Java/Python for data scientist job?
2
How to predict next year's gross revenue given this year's data?
1
Getting into data science and NLP outside of university