What does this expression from gradient descent mean?

I am looking over some neural network theory and came across this equation, coupled with this description (gradient descent ball-valley analogy): 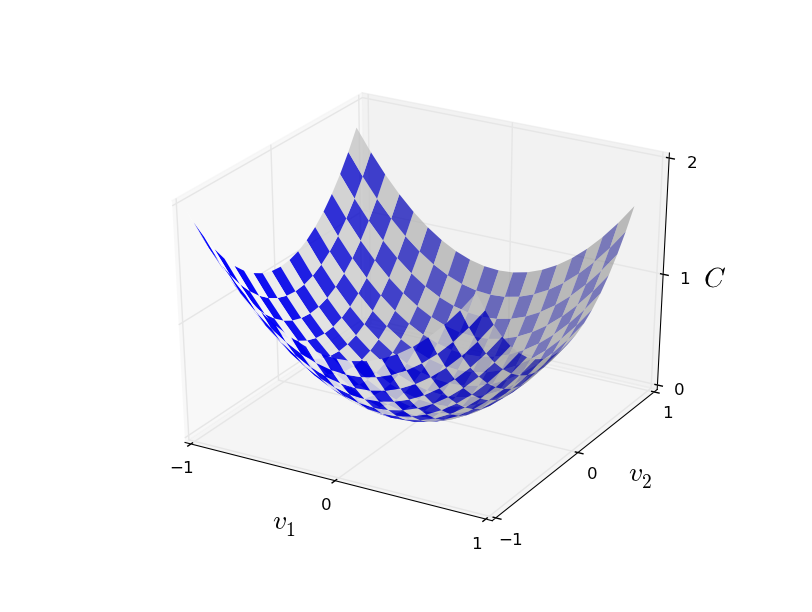 I don't understand where this expression has come from. It looks like the product rule? Could someone either explain what it means and/or state the area of calculus this belongs to, so I can read up on it? Many thanks!

Time applies here because we are studying how the cost changes over time/over the course of training. Multiplying each side by $dt$ gives: $$dC≈\cfrac{∂C}{∂v_1} dv_1+\cfrac{∂C}{∂v_2} dv_2$$

Not the answer you're looking for? Browse other questions tagged neural-network gradient-descent backpropagation or ask your own question.