Fitting as much points as possible on a line 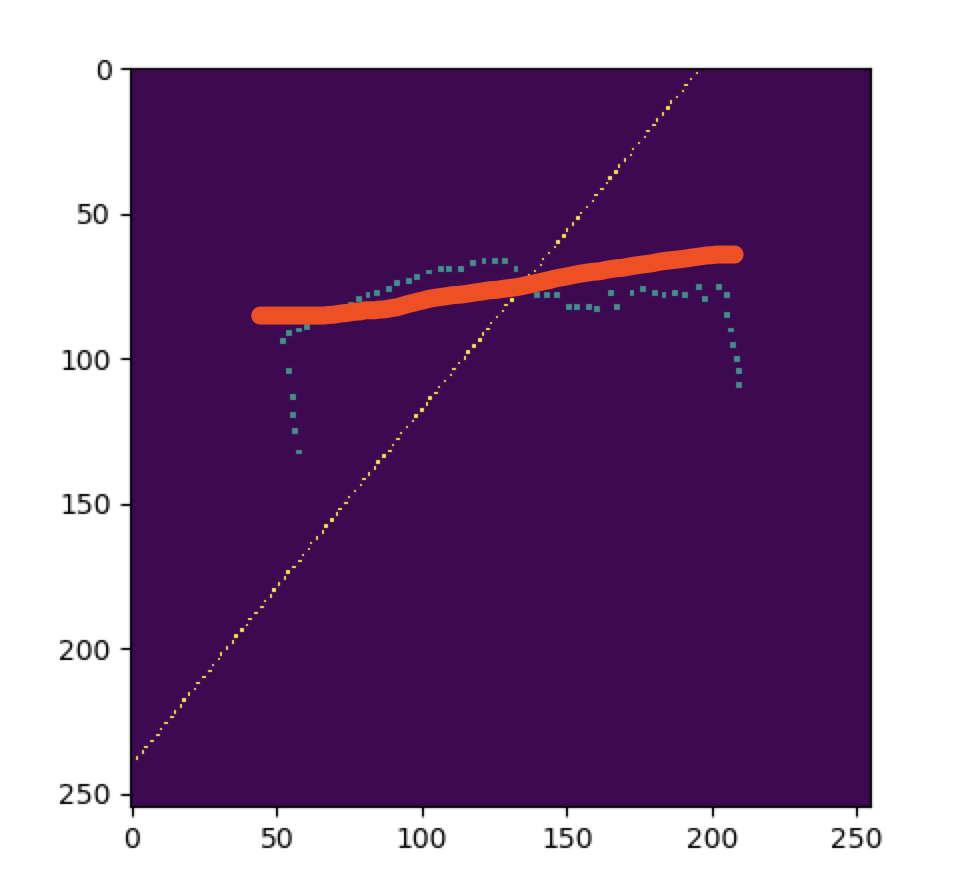 I think as suggested in the comments, you should split this up in several linear regressions.

There are two options in my opinion that might handle this, or you can use create a hybrid of them to reduce computation time.

I will suggest following 3 options