In a Transformer model, why does one sum positional encoding to the embedding rather than concatenate it?

While reviewing the Transformer architecture, I realized something I didn't expect, which is that :

Based on the graphs I have seen wrt what the encoding looks like, that means that : 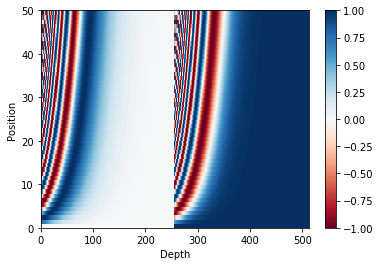 Browse other questions tagged nlp encoding transformer attention-mechanism or ask your own question.