I'm working on a project where multiple machine learning explainers (LIME and SHAP, potentially more coming) are applied to pre-trained models (neural networks) to help explain the predictions of those 'black boxes'. The explainers assign each feature an importance value for each prediction.

The thing is, those feature importance values differ from explainer to explainer, and it is rather tricky to evaluate which explainer actually performs best and produces the most sensible outcome. The authors of SHAP have tested the explainers' consistency with human intuition, assuming that:

Right, that makes sense. But how to evaluate the performances of different explainers in a more generic and scalable way, without the need for human intervention?

Some authors have recently attempted to come up with evaluation metrics. I found one approach to be interesting. The authors worked with the following intuition:

That makes sense, too. So I am planning to build up on that and focus on tabular data. The idea would be to, for each instance (row) in our test data:

Then, the explainer for which the necessary amount of alteration to obtain a change of outcome was the highest (aggregated across all instances), would be the best.

I was hoping to open a debate about quantitative techniques that can evaluate explainers. What do you think? Also, speaking of 'altering' the features, what would be the appropriate way to do so (when working with tabular data)? I'm open for comments and thoughts!

I would just like to add Microsoft's interpret to the list of explainers which uses boosting, and has some really cool graphics for explaining a model's behavior. 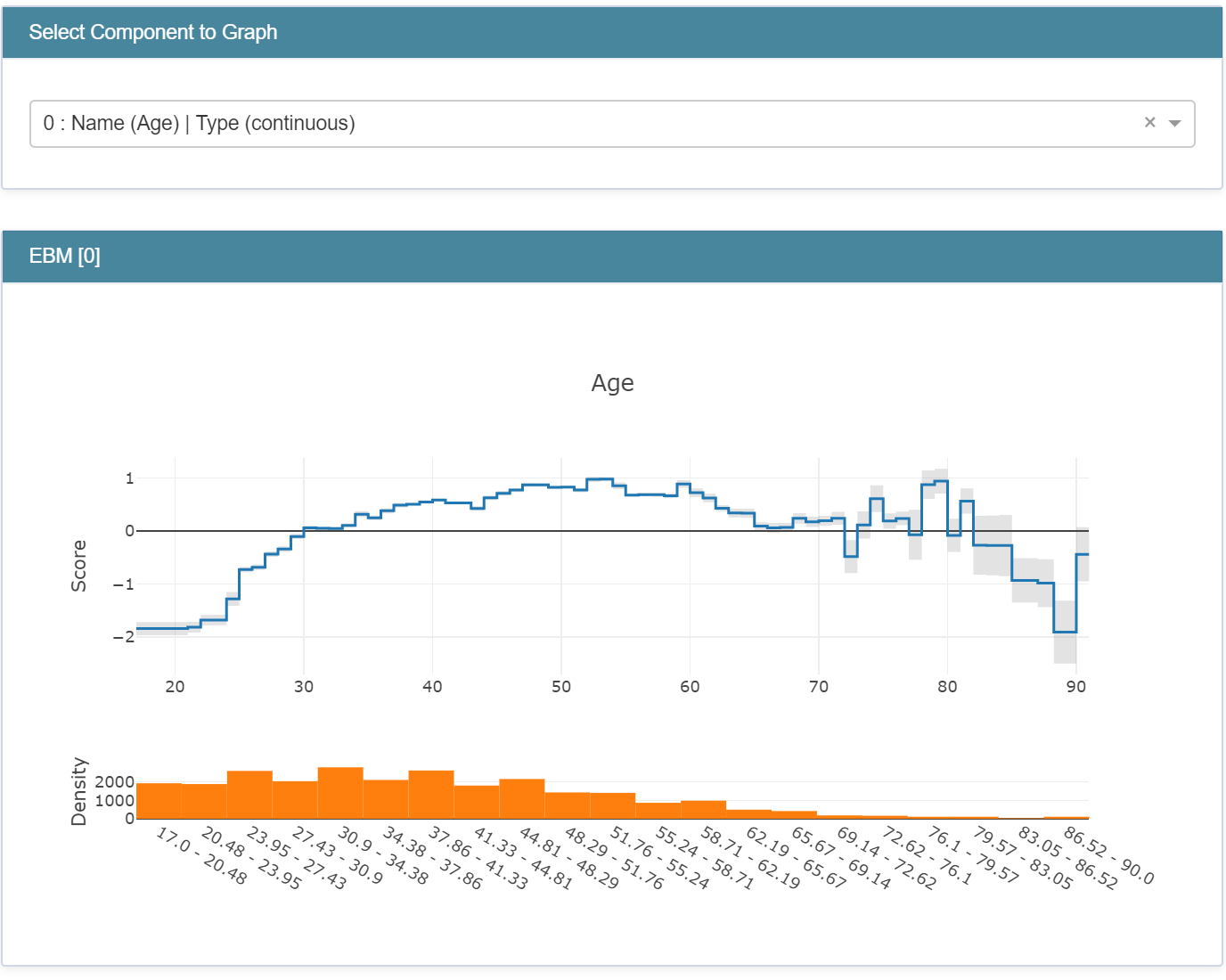 Not the answer you're looking for? Browse other questions tagged machine-learning evaluation explainable-ai or ask your own question.

1
How to determine whether a bad performance is caused by data quality?
3
Are there established good algorithms for incremental feature learning for a neural network? Do any python ML libraries implement such algorithms?
2
Deep learning theory: why are hidden layers necessary?
7
How to Use Shap Kernal Explainer with Pipeline models?
4
How to interpret Shapley value plot for a model?
2
Reasons that LIME and SHAP might not agree with intuition
3
Random Forest workflow?
2
Is it appropriate to use random forest not for prediction but to only gain insights on variable importance?