I would like to replace entire columns of a pandas dataframe with other columns, for example: 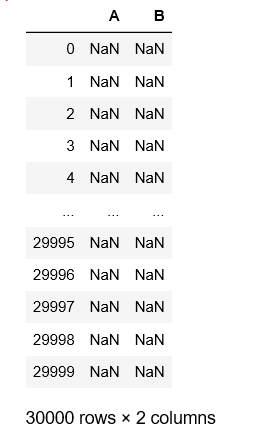 and I would like to replace the columns A and B. What I did is the following:

but it does not work. In particular I get the following error:

in both cases. Can anyone help me? Thank's in advance.

[EDIT] The original dataframe is the following: 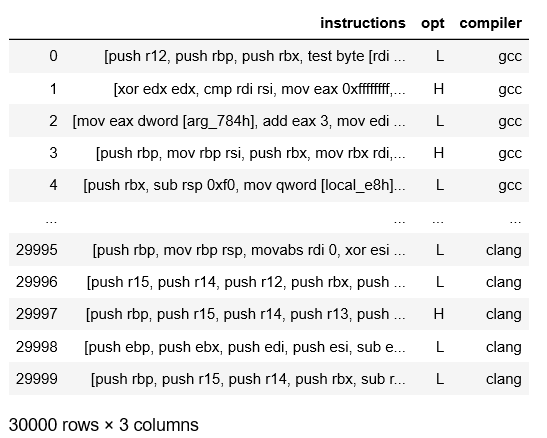 on which I did the following modification:

now I would like to define an other dataframe on which only the 'opt' column and a column with the values 'opcodes' appear.

You are getting a KeyError because 'opcodes' doesn't exist in dataFrame. Can you show us the contents of dataFrame not just df?

You don't need to create an empty DataFrame and then apply the data across. Simply do:

1
How to change a cell in Pandas dataframe with respective frequency of the cell in respective column
8
Display Images (url) Inside Pandas Dataframe
0
Merging common Columns values in two DataFrame Pandas
1
Pandas dataframe groupby and then sum multi-columns sperately
0
Problem building a feature vector
0
use .apply() function to change values to a column of the dataframe
1
creating a csv file from two csv files
1
Replace data in Pandas dataframe based on condition by locating index and replacing by the column's mode
0
Python Pandas - Compare Columns In Separate Dataframes, Then Delete Non-Matching Rows In 1 DataFrame