Are there any graph embedding algorithms like this already?

I wrote an algorithm for generating node embeddings based on the graph's topology. Most of the explanation is done in the readme file and the examples.

The question is: Am I reinventing the wheel? Does this approach have any practical advantages over existing solutions for embeddings generation?

Yes, I'm aware there are many algorithms for this based on random walks, but this one is pure deterministic linear algebra and it is quite simple, from my perspective.

In short, the algorithm is heavily inspired by PageRank. Every node is described by its proximity vector which contains the node's closeness number to every other node or some selected subset of the nodes. The "closeness" is not just the simple shortest distance.

The whole thing is computed by solving sparse linear systems. 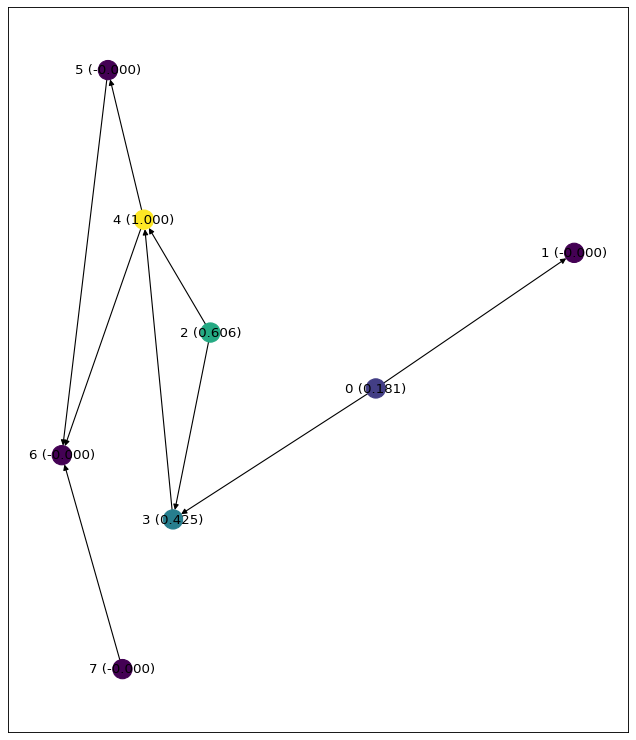