Universal function approximation with fixed values (as vector or matrix)

I was thinking about way to represent/approximate universal function and came up with the idea that a plain fixed numbers could be used to represent pretty much any function on a fixed interval.

I wonder how such approach called. And if it's used in logistic regression, genetic algorithms etc.?

The good thing is that it's universal, you can extend it to multiple dimensions and you don't have to make any assumption about function if it should be polynomial or trigonometric etc.

I would like to know more about it. But can't find much. 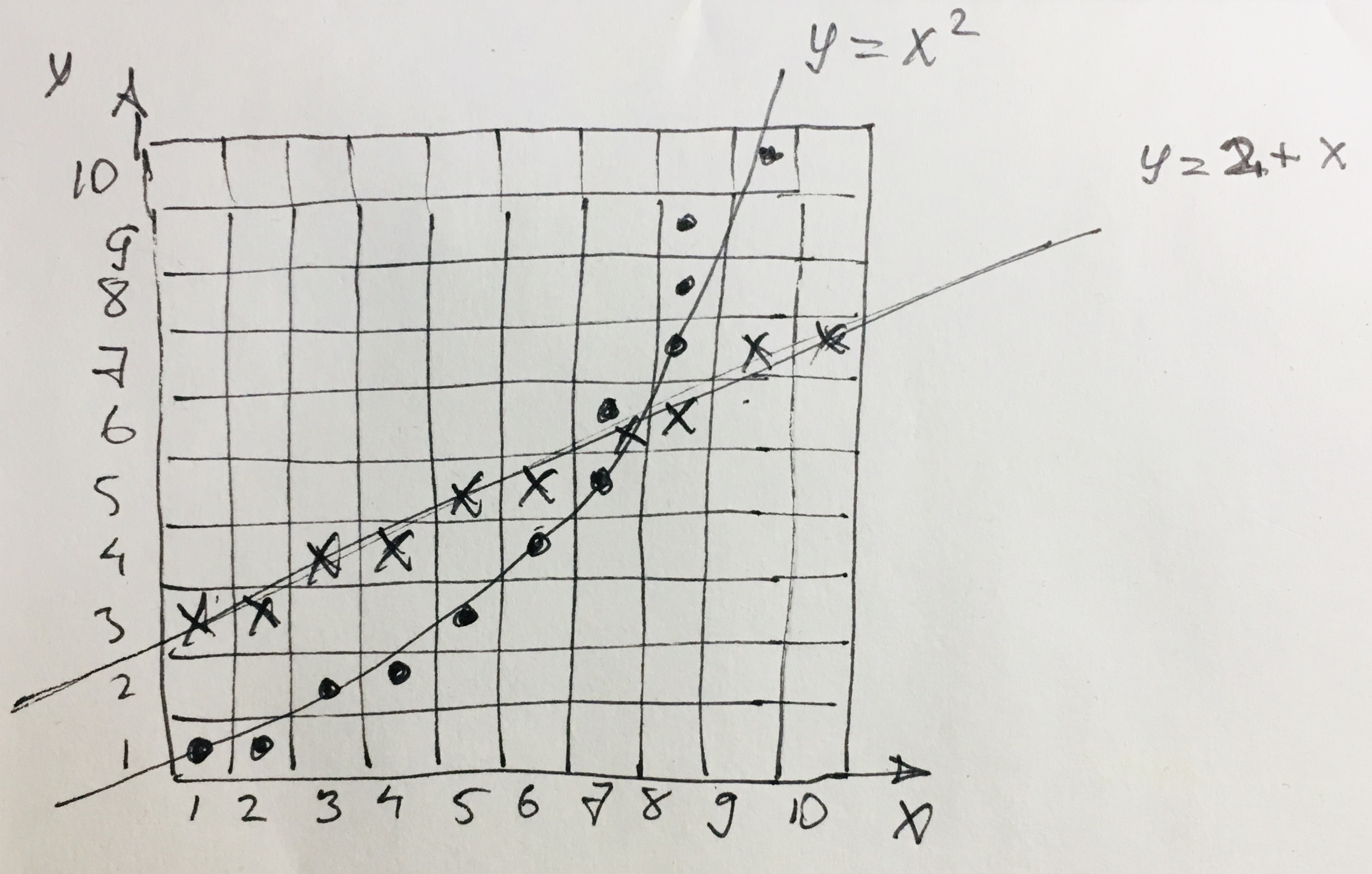 Some algortihms are natively made for classification, and therefore, when used for regression on a continuous target variable, actually produce a prediction on a discrete approximation of the target variable. As highlighted by Ben, decision trees belong to this category. Based on the approach you suggest, almost any multi-class classification algorithm can be used for regression.

Oppositely, algorithms designed for regression can be used for classification purposes by doing the inverse operation. For example, logistic regression, which is a regression algorithm because it predicts a continuous variable, is often used as a classifier when it actually predicts the probability for a given class.

*I've actually been unable to find references for these, and am not sure how to work out reasonable hypotheses. Using the examples $\sin(x)$ and $\sin(1/x)$ for $x>0$ indicates that we need a compact domain, and surely some sort of continuity is required. That's probably enough, but my analysis classes are too long forgotten to know how to produce a proof; you might need some fancier stuff like Stone-Weierstrass. If you take Lipschitz continuity as a hypothesis, it seems like there'd be an easy(/ier) direct argument.

Not the answer you're looking for? Browse other questions tagged machine-learning logistic-regression genetic-algorithms or ask your own question.

16
Where in the workflow should we deal with missing data?
56
Neural networks: which cost function to use?
15
Linear regression with non-symmetric cost function?
0
Mapping sequences of different lengths to fixed vector - Python
1
“Understanding Machine Learning: From Theory to Algorithms” the universal approximation theorem