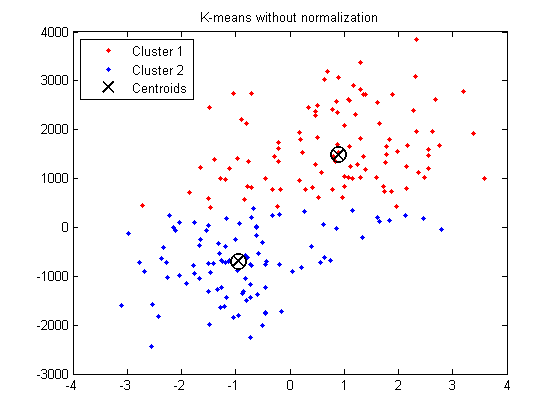 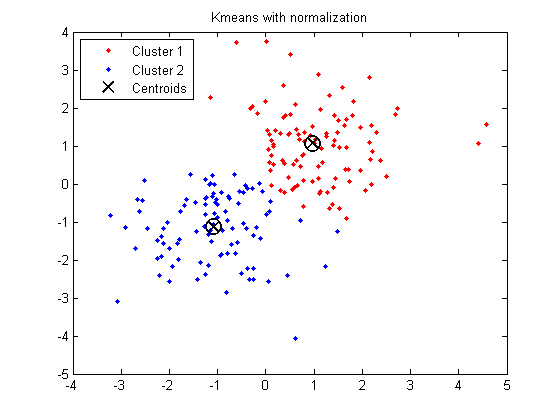 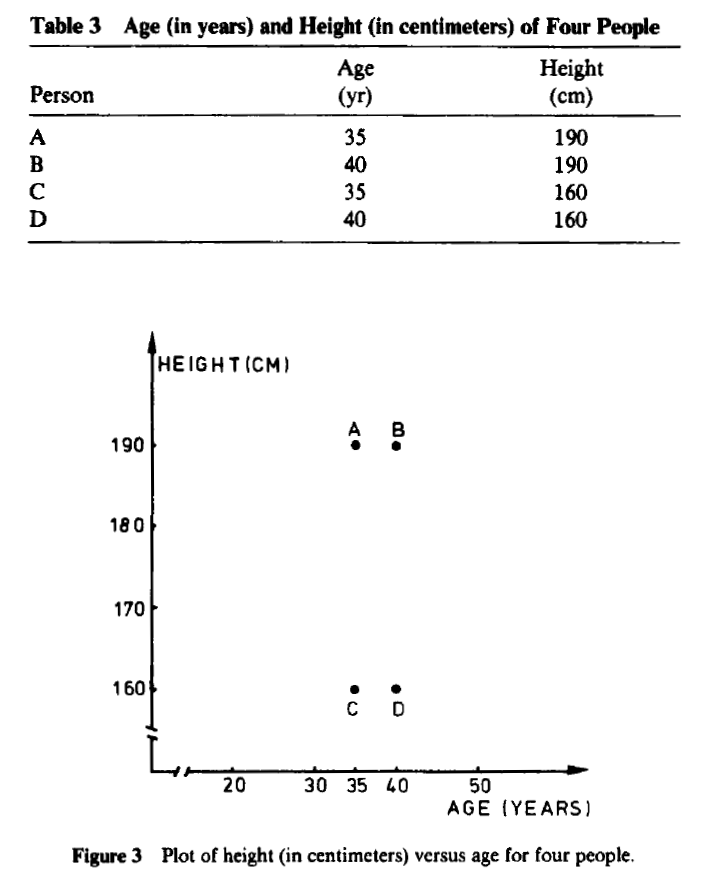 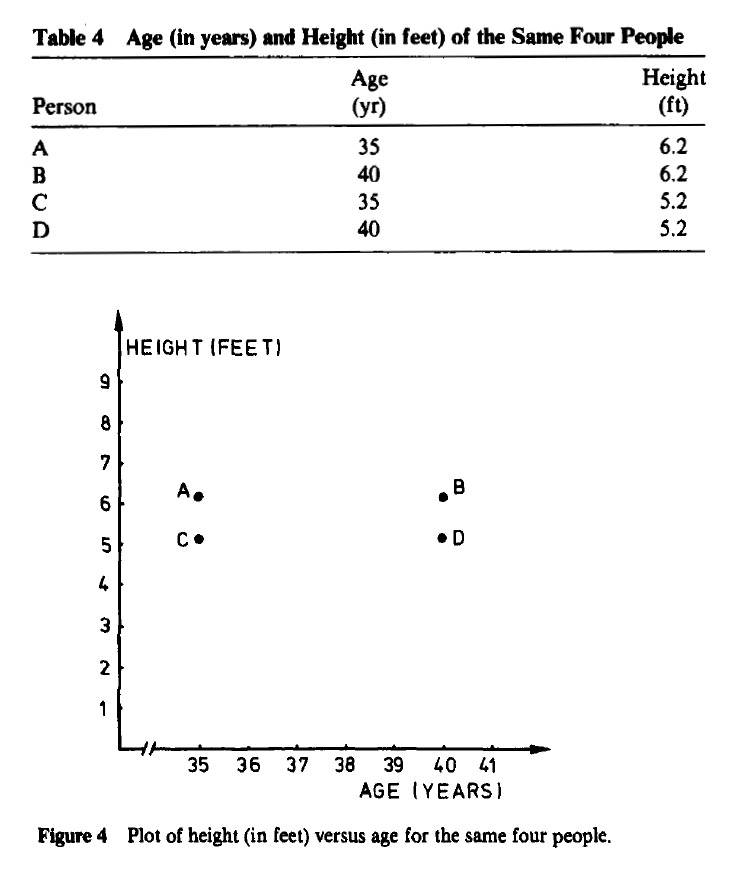 I was wondering the same thing, then I tried something very logical. I experimented with both the cases.

Here's a nice clustering plot, with round clusters, with scaling: 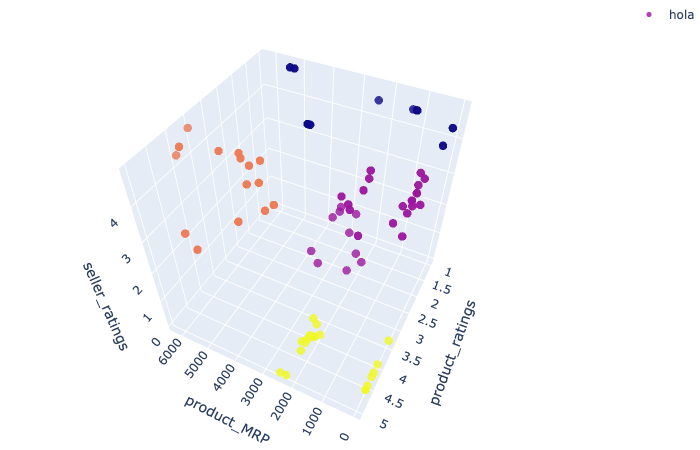 Here's the clearly skewed clustering plot, one without scaling! 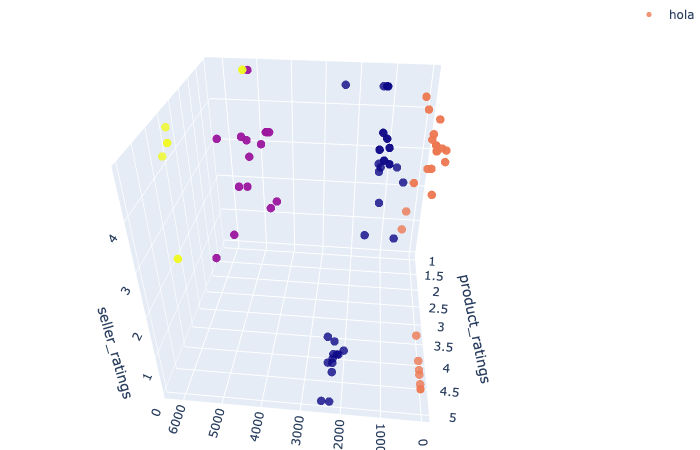 In the second plot, we can see 4 vertical planar clusters. Clustering algorithm k-means is completely dominated by the large product_mrp values here.

Not the answer you're looking for? Browse other questions tagged python clustering anomaly-detection or ask your own question.

5
When is centering and scaling needed before doing hierarchical clustering?
3
Clustering users based on buying behaviour
1
How to cluster Houses on the basis of similarity of features+location?

1
Question about graphing the clusters in K means
2
Clustering with multiple distance measures
1
Looping problem in python
0
Is there a clustering algorithm that can cluster time series dataset based on variation ratio (or quantity)?
4
clustering before or after PCA?
2
Standardization After PCA for Kmean clustering
1
DBSCAN clustering on document [updated]?
3
What value can I gain by doing exploratory data analysis on features (and thus data) before doing clustering?