I am trying to compare two images and detect the difference between them whether in shape or color.

-The change in shape: the number of parts has changed ( increased or decreased). -The change in color: some of the parts were in pink and changed into white and vice versa.

I have tried 3 algorithms:

The problem is these algorithms are so sensitive. If the images have different noises and different angle of capture, they consider that the two images are totally different. Any ideas to fix that? 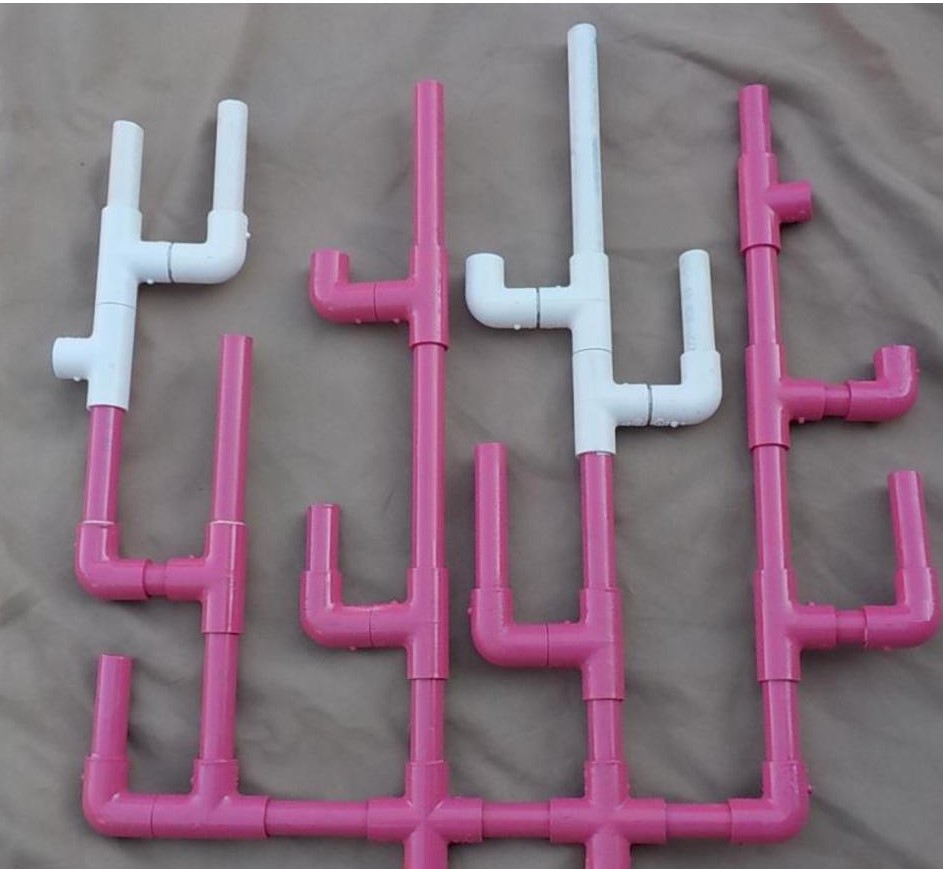 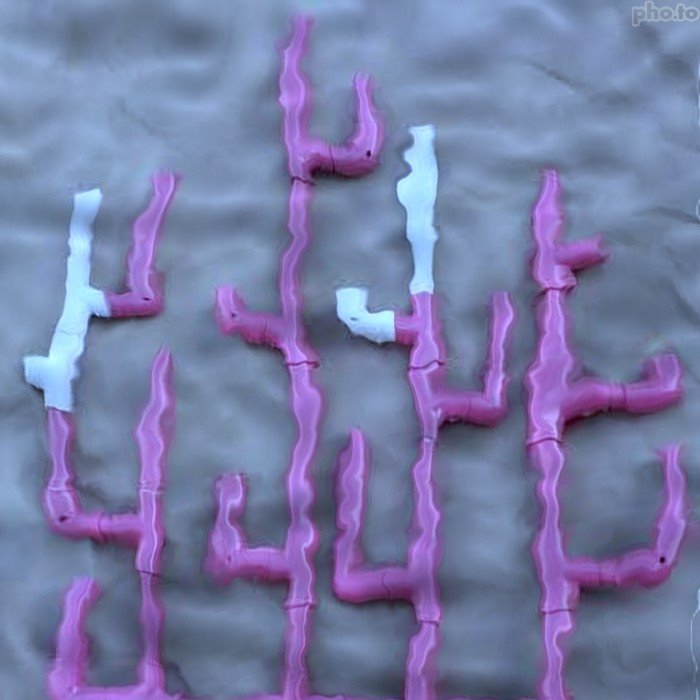 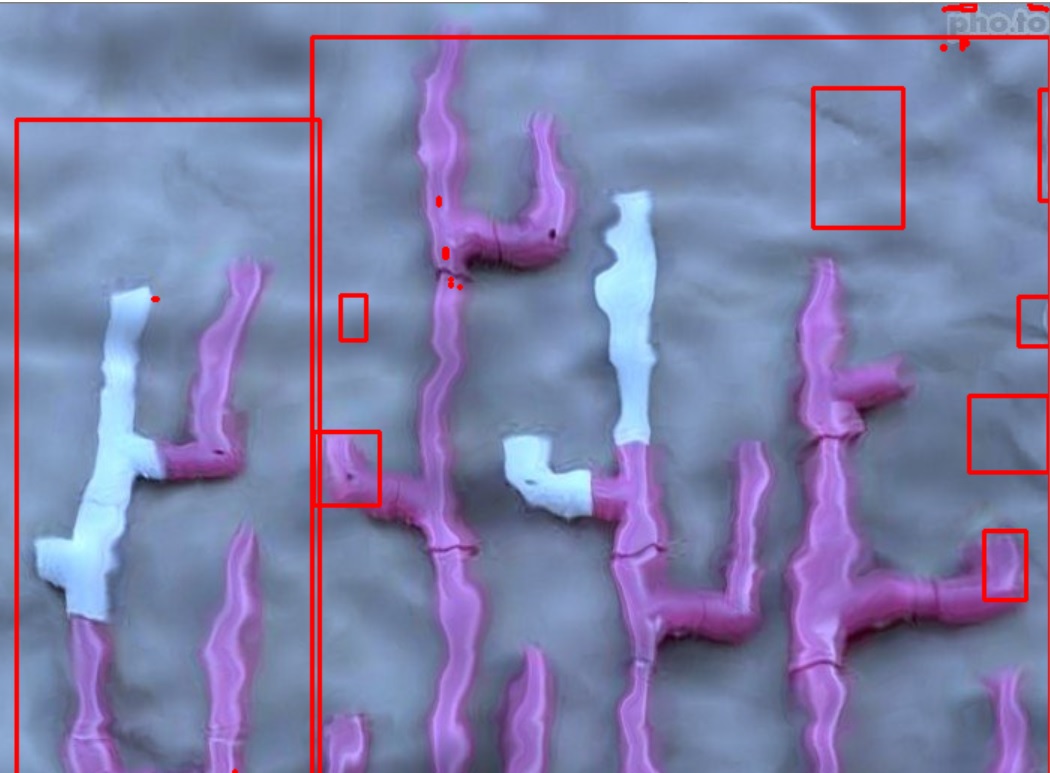 Browse other questions tagged python deep-learning computer-vision opencv or ask your own question.

2
What is difference between "cv2.filter2D" vs Keras "Conv2D" function
2
Skin Detection From a Face Image
0
Comparing two images and showing the difference in a new image?
1
Facial recognition on offline images
0
Canny edge detection not working on Gaussian blurred images
0
Object detection stops predicting well according to how I collect the images