How to plot a world map with cities in the right locations?

The data source is a CSV with cities in various countries in the world, each city has some numeric data associated with it. df.columns looks like:

I want to make a map with all these cities, shown in the right location. I want a color bar with at least some of the cities ordered by the numeric data column. On the map, the cities should be marked with the same color as in the color bar.

Probably something like Plotly could draw the map. But:

The idea is similar to this, but with cities instead of countries: 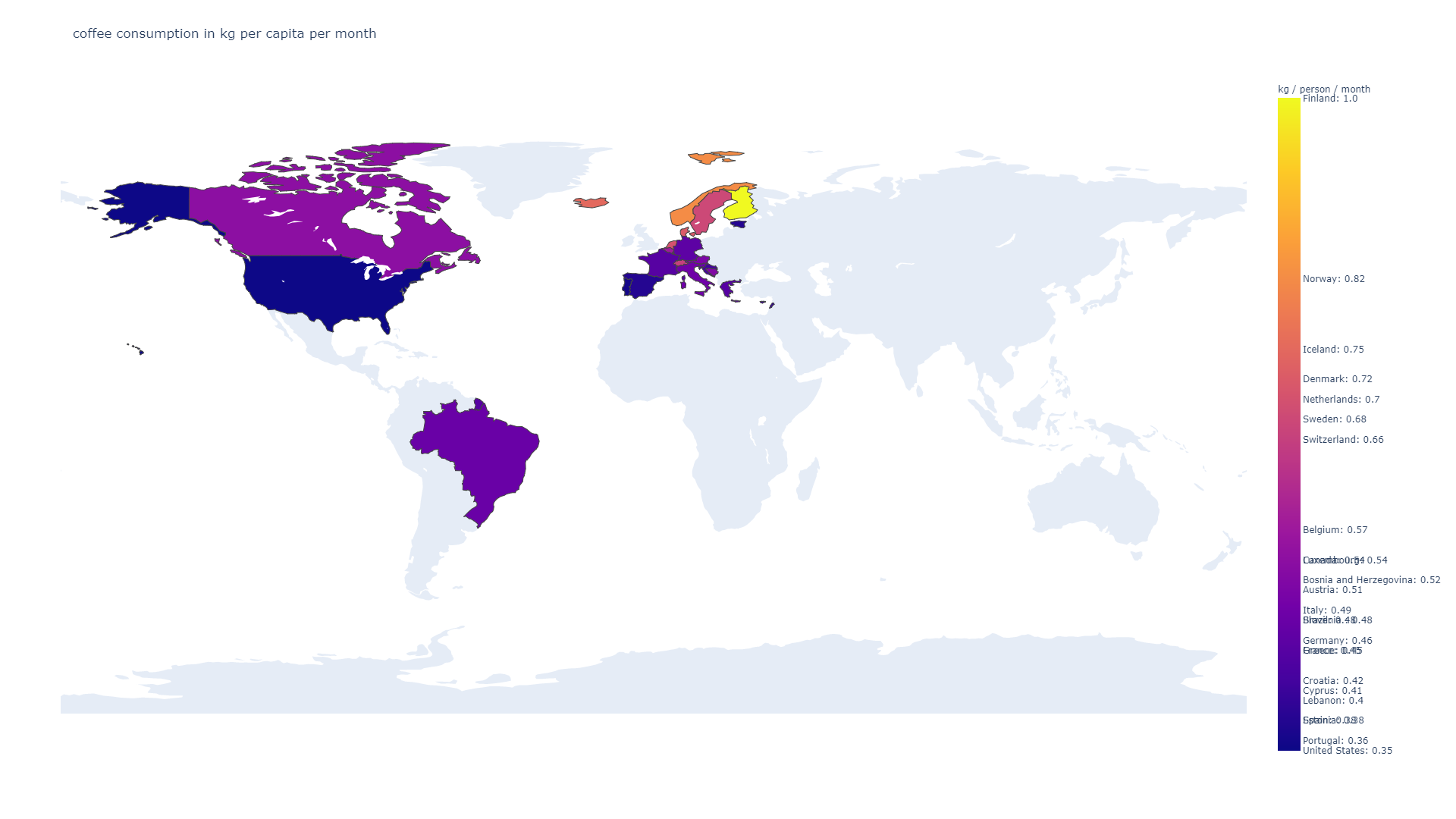