I am working on a project where I analyse MEG data. I have 102 channels as a vector and a 2D matrix of the channels (11x14) to show spatial relations - I want to include that in the AI architecture. But I also want to have some time context for the spatial data.

So far my idea is to have a sort of "sliding window" over the data where I consider some time steps. Then what I can do with it is: 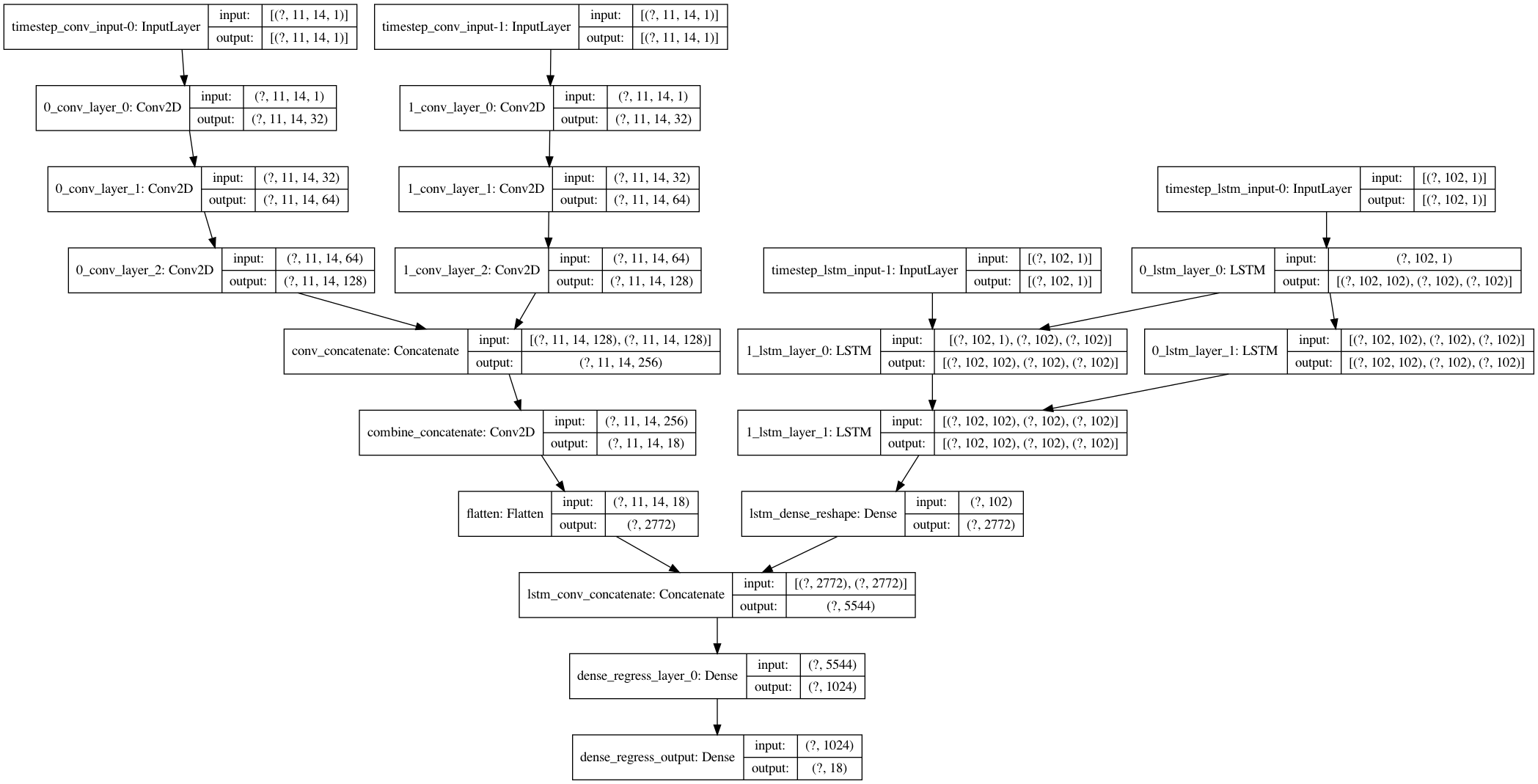 (Here i consider 2 time steps at a time)

(here i consider 10 time steps at a time)

Are any of these solutions completely stupid? Does any of them make much more sense than the others? Also any link to like a tutorial on LSTM-based architecture principles or smth like that would be much appreciated!