Tensorflow take ages for tf.cond and eval() - python code (sorry but i asked on Stackoverflow but none answer me) [closed]

Ask Question
Asked 1 month ago
Active 1 month ago
Viewed 21 times
0
$\begingroup$
Closed. This question is off-topic. It is not currently accepting answers.

Want to improve this question? Update the question so it's on-topic for Data Science Stack Exchange.

I got a problem with TensorFlow and need your help.

My need is calculating tensordot between a vector: 1x512 named face in my code and a faces data: N x 512 named input_faces_data. The code will return the max_value_index if the max_value >= 0.1.

I printed out time stamp to timing each step of function i use: 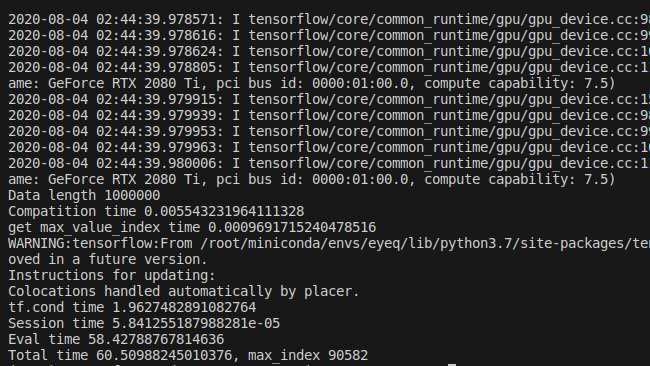 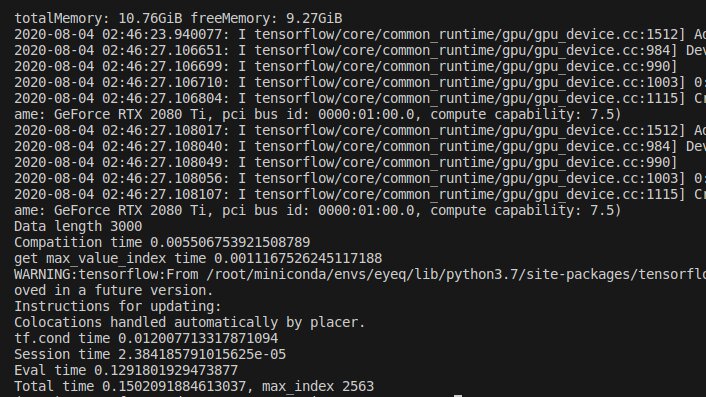 The reason why tf.tensordot(), tf.math.argmax() doesn't change running regardless of the input size is because they don't make the operations, but rather declare it.

It is similar to passing a partial function using functools.partial, the function is not really executed, it just determines it's inputs (or part of it).

While running eval will run the previously mounted model

Actually, on tensorflow these "partials" are objects and when you eval one of then, the previously declared objects that it depends of will be evaluated

Not the answer you're looking for? Browse other questions tagged machine-learning python tensorflow or ask your own question.

5
Question and Answer Chatbot for Customer Support
2
Question about train example code for TensorFlow
1
Tensorflow / Deepmind: how do I take actions from observations for math algorithms related to proofs?
0
Tensorflow regression predicting 1 for all inputs
3
Is it possible to integrate Keras and TensorFlow code?
0
Tensorflow training with batch size of (1, None, features), but model expects extra dimension
1
How to improve tensorflow 2.0 code for policy gradient?
1
How to make predictions of multiple input samples at once in tf 2 with keras