What is the difference between a "cell" and a "layer" within neural networks?

So I understand what "layers" are. If you have 5 layers in your model, your data basically gets transformed 5 times via 5 activation functions. The number of "neurons" within a layer dictate how many outputs a layer creates.

So what are "cells"? I never understood where "cells" come into play. Are they a collection of layers?

If the orange are layers, then I would imagine each has a bunch of neurons. So a cell is a collection of layers and yellow stuff? I'm having trouble understanding where this "cell" fits into an overall NN architecture. I am used to the pictures with input layer -> hidden layer -> output layer. So where would the "cell" occur? 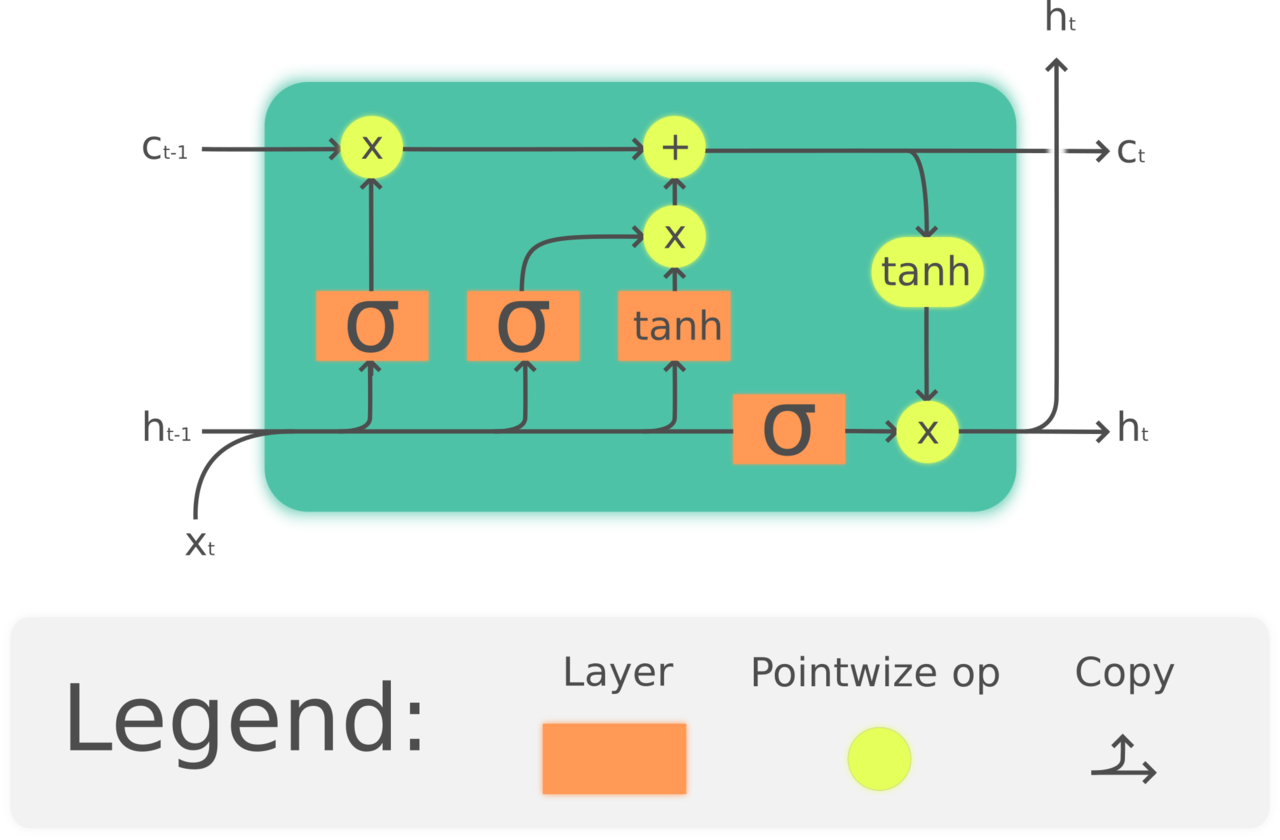 A cell is in essence a forward neural network consisting of neurons and so $cell_{RNN}\neq neuron_{NN}$.

In the context of recurrent neural networks, a layer consists of cells e.g. LSTM cells. Although they seem to position similarly in terms of architecture (figure), there is a fundamental difference between an RNN_cell and a NN_neuron. 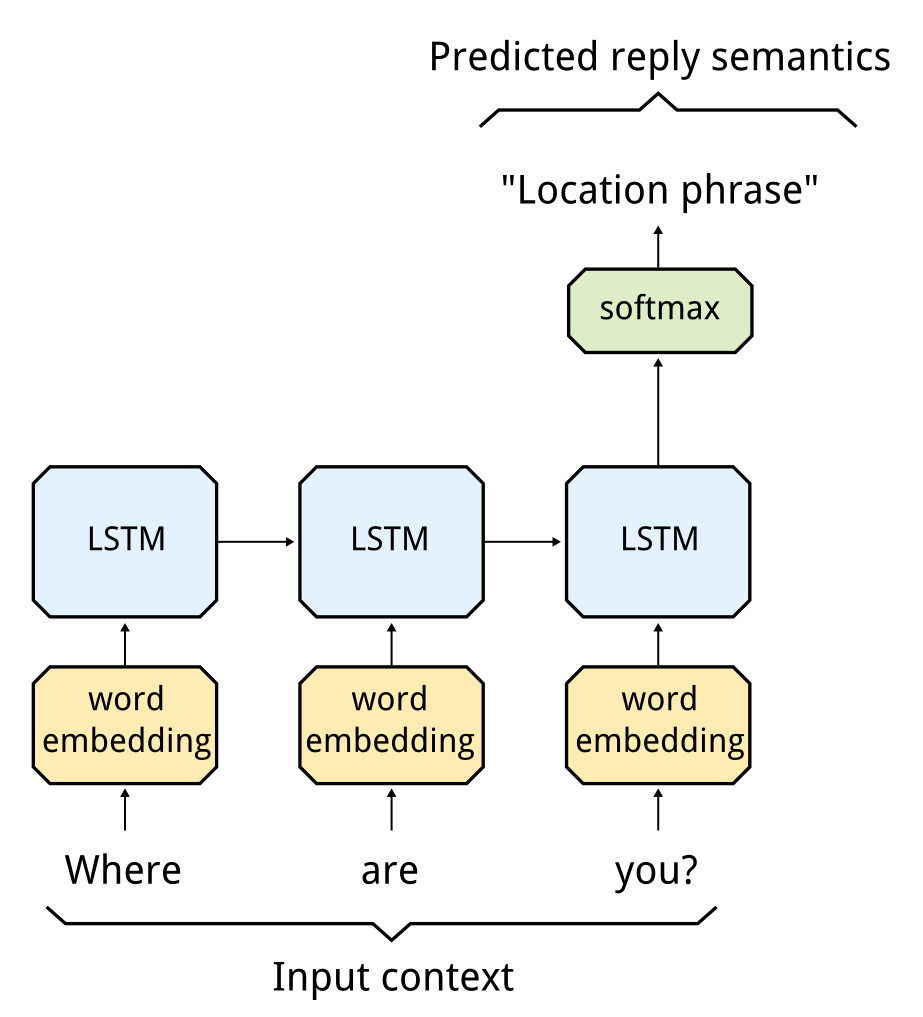 If you have 5 layers in your model, your data basically gets transformed 5 times via 5 activation functions.

Now what is a cell ?

Why are they called "cells" ? Because those mathematical function are used in artifical neural networks (ANN) context.

Why do they have a name ? Because they work well in (some) ANN, so people share their new mathematical function that helps an ANN to converge given a specific problem.

Not the answer you're looking for? Browse other questions tagged neural-network deep-learning terminology or ask your own question.

0
How can I picture an unfolded RNN as a normal Feed Forward Network?