Is it possible to do attribute, value extraction prediction model in Machine Learning?

Previously I asked a question at here, but it doesn't seems to be at the correct place.
So, I moved it here with more details of what I've done.

Here is the sample data image to be process. 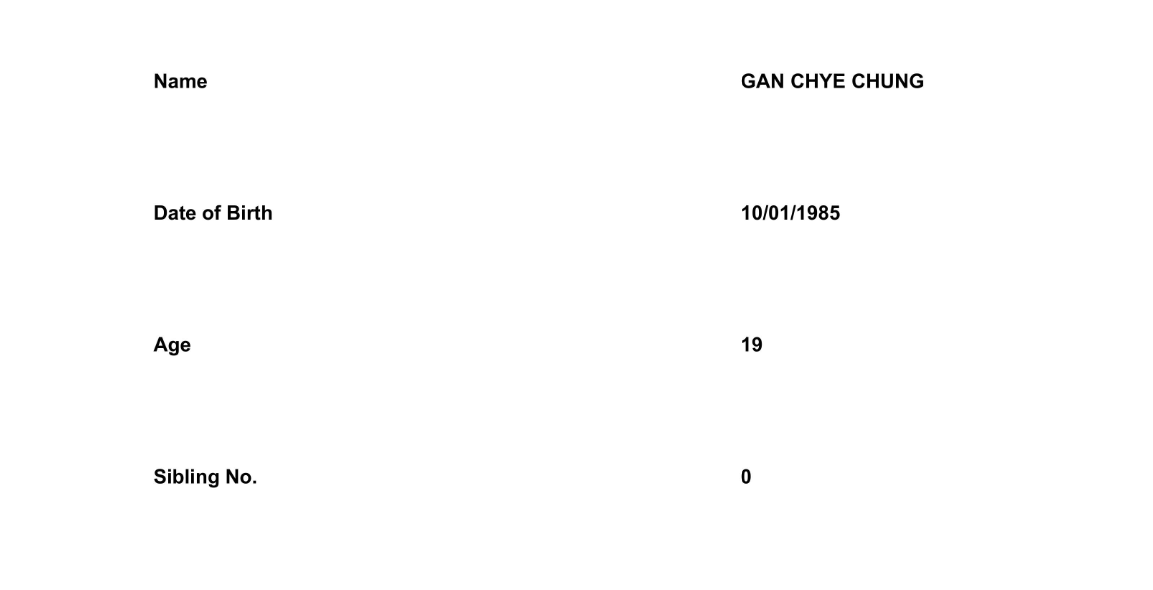 So, I wonder is there any other better way (or model) to do such prediction on Attribute - Value extraction?
It doesn't have to be a perfect answer.
Any help will be appreciated, link or reading or reference that I can refer to will be great as well. Just to brainstorm any idea that might works.

P.S. I'm not from statistic background, just try to take a tiny step into it. Cheers.

4
python - Will this data mining approach work? Is it a good idea?
4
Prediction model for marketing to prospective customers (using pandas)
2
Linear Model to generate probability of each possible output
1
Choosing input variables for Linear Regression for higher accuracy
1
Scientific name for the problem given in the description. (In machine learning what kind of problem it is termed as)
6
Chi-square as evaluation metrics for nonlinear machine learning regression models
2
What is the most appropriate machine learning approach for this scenario?