How do I bootstrap a Dataset/DataFrame with multiple continuous and categorical columns?

For eg: Say I'm trying to bootstrap the colour distribution of M&M's and I have 50 bags (samples) each with recorded counts of 6 colours, but the samples/bags randomly come from two factories, and have 2 different time stamps on the sample/bag packets.

What would be a good method of bootstrapping this kind of dataset? Using loops that resample slices by categorical values? eg: Split the dataset into serial_no groups E2 and E1, resample those with replacement and combine, then do the same for serial_time etc...

Or can the whole dataset be resampled at once? If there happens to be subtle patterns within 'E2' data for eg, how is that preserved in bootstrapping?

If I do this for all of the categorical columns (serial_no and serial_time in this case) and add them together as one dataset, I get different means (significantly) compared to if I just sample the whole thing at once using the same total amount of samples).

Here you have an example on how to carry out a bootstrap selection from any given set of data, based on (as you suggested) using loops and randomly selecting indexes to recreate a simulated new bag from the whole population of M&Ms. The criteria should be pretty the same for different kind of data, since what you actually do is simulate the selection of samples from a population.

-bags you have from different factories: 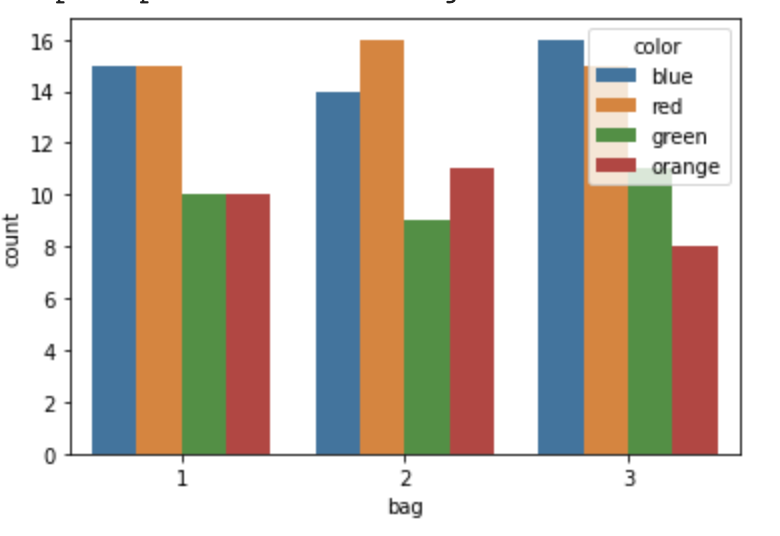 -now your population would be all the bags together inb a big bag:

-and here is where you do the actual bootstrap: 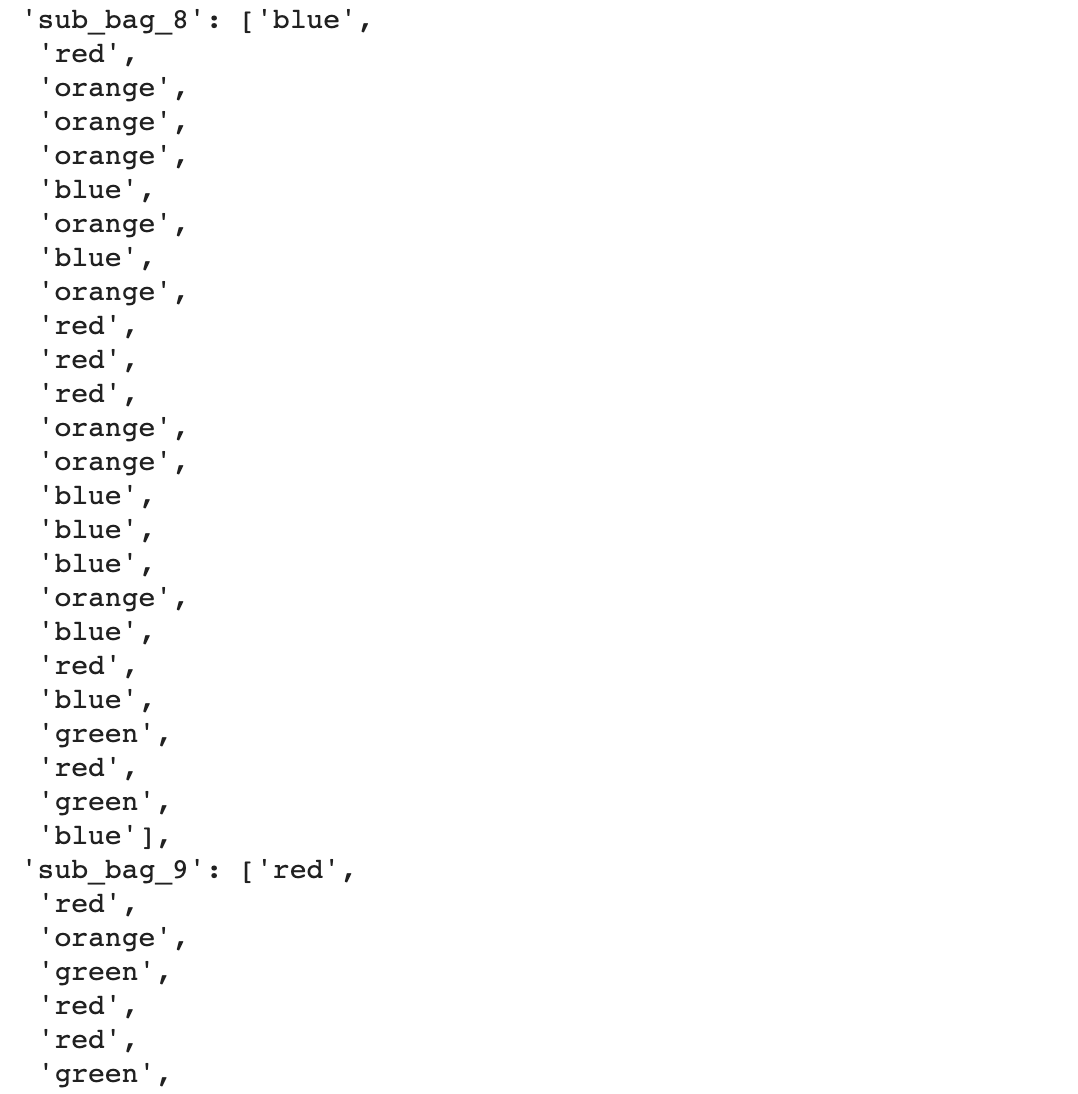 In case you want to see if there is any difference in, for instace, the red color distribution coming from factory 1 or 2, I would:

Not the answer you're looking for? Browse other questions tagged python dataframe sampling or ask your own question.

12
How to convert categorical data to numerical data in Pyspark
0
How can I extract bootstrap generated datasets into individual dataframes?
2
Kmeans clustering with multiple columns containing strings
0
Remove columns with a certain number of consecutive zeros
0
Find columns with numeric values, but stored as string
1
Generating normally distributed data frame with 3 columns
4
Export pandas dataframe to a nested dictionary from multiple columns