I'm new to datascience and appreciate your sage advice! I need to build an incremental learning model, and I know there's a lot that goes into something like that, but I'd like to highlight the most fundamental, abstract requirement I have in my particular case and ask you to focus your attention on that.

However, I build the incremental learning model it must never forget what it has learned. That is when it learns something new it can't forget something it already learned.

I need to know what algorithm or series of algorithms I can use for that.

I'd like to give a toy example to make sure I'm understood. Imagine I decide to use a neural net as the model that learns incrementally. Imagine, as a toy example, that I train it the following 3 inputs → output observations: 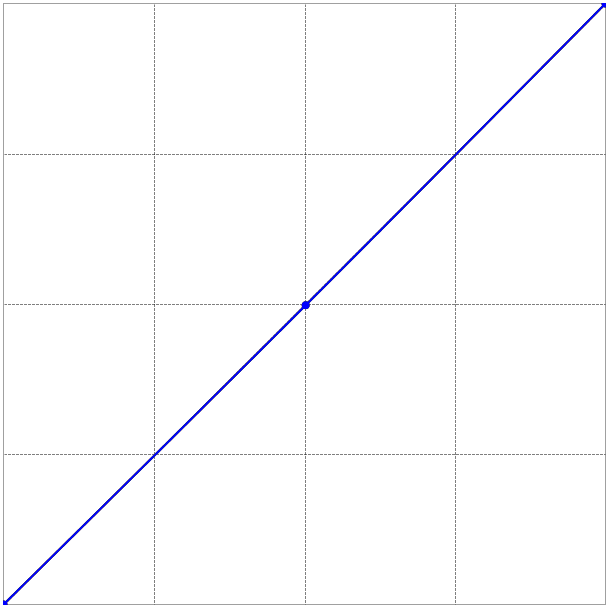 We train it, so it has 100% accuracy, great. So we deploy it and now it starts seeing more observations and must learn from them incrementally.

In this example, pretend that when it sees a new input it'll ask me if the model output was correct. If it is correct I want it to remember that specific observation, and never change it, it's fixed. This would mean if it is not correct, all the fixed points in the model do not move.

For instance, let's imagine it see a new input: 1, and comes up with a correct model output: 1. It's memory visualized looks like this: (notice there is a dot at x=1, y=1) 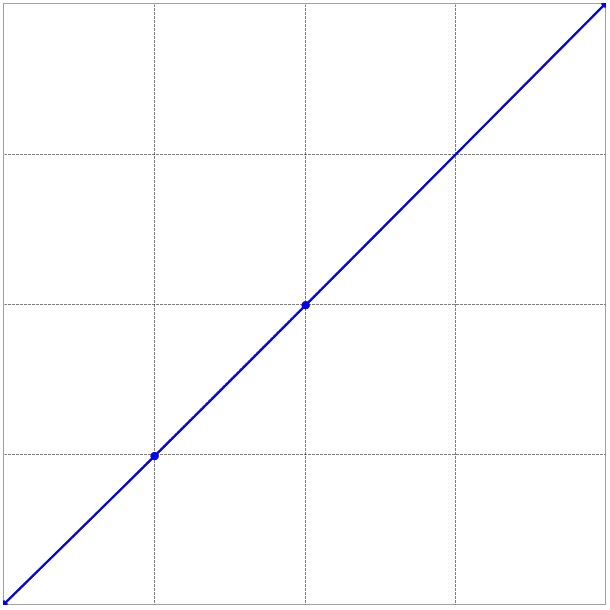 So let's imagine it sees a new input: 3, and comes up with a model output: 3, and asks me if it was correct and I say, "nope, the output should be 0." Now it has to do some training to learn that new answer, but as I said I don't want it to mess up anything it's already learned.

As I understand typical neural net training, they become more accurate on average, meaning when you train it on a new observation it might mess up the weights and biases of already learned observations, but on average, fewer and fewer. 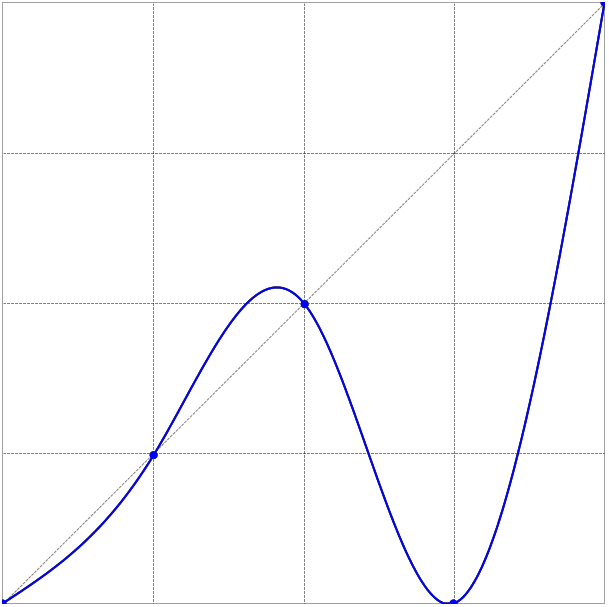 Alright, so, I hope I've communicated the requirement effectively, my question is: which algorithm do I use to accomplish this model requirement?

The input data and output data of the model will be more complicated than small integers, but I could conform all inputs to be numerical before it gets to the model. I kinda wonder if the boundary to the data mapping (which is the model) can't be directly derived in an N-D space in exactly the same way it is derived on a 2-d grid in the above toy example. Is there a name for doing that?

Perhaps using something as flexible and sophisticated as a neural net to derive that boundary is not actually necessary, idk, I'd like your opinion.

I'd really appreciate your feedback, expertise, and experience on this problem. Thanks!

Browse other questions tagged deep-learning scikit-learn ensemble-modeling or ask your own question.

9
feature extraction for a pretrained model in keras
2
What does a predicted probability really mean, without considering the accuracy of the underlying model?
1
Weights in neural network
1
Best model for Machine Learning
0
what does this doc2vec based ML predict?
1
ML Approach for Getting List of Observations with Similar Features (Discrete+Continuous)
5
Incremental Learning with sklearn: warm_start, partial_fit(), fit()