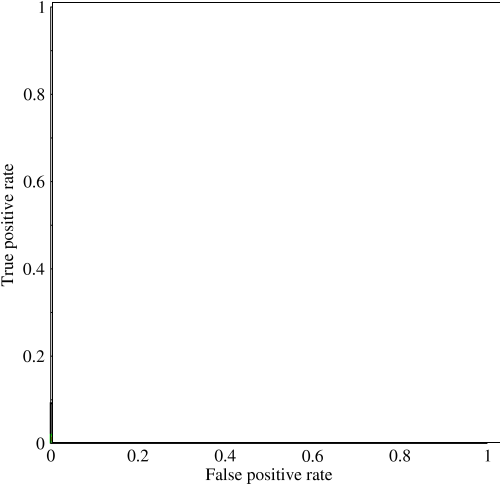 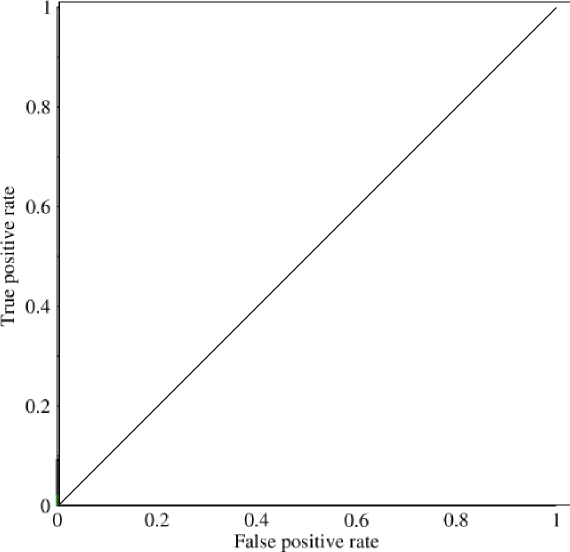 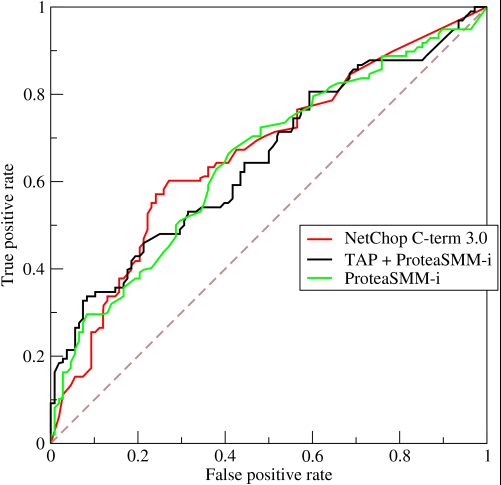 However, I want to remark about choosing a proper performance measure for a model. You should compare a model by its goal. The goal of a model is not a question os machine learning or statistic, in is question of the business domain and its needs.

However, there is no universal "best" measure. There is the best model for your needs, the one that maximizing it will maximize your benefit.

Not the answer you're looking for? Browse other questions tagged machine-learning accuracy or ask your own question.

1
Max 75% accuracy! help!
5
What is the classification accuracy of a random classifier?
1
How can we show that one model might have higher accuracy than another model but at the same time lower AUC?
0
How to manually calculate AUC and Accuracy
2
Accuracy of the model
1
AUC ROC Threshold Setting in heavy imbalance
0
Sanity check: low PPV but high AUC scores?
1
Comparing AUC, logloss and accuracy scores between models
2
Is it better to have higher train accuracy with lower test accuracy or higher test accuracy with lower train accuracy?