I'm working with a dataset $X$ (of length $N$) of count data, which looks like: 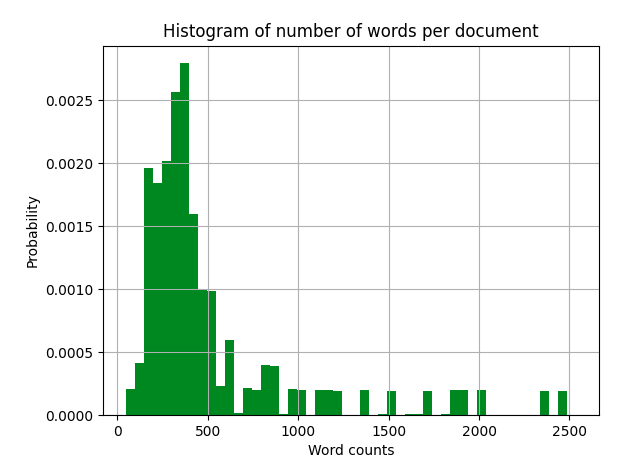 I developed a statistical model which can be improved, so I'm asking for any suggestions, for instance, differnet likelihoods or prior selection, different approach, anything...

I'm trying to get the parameters of the likelihood of the data, so thaht I can get a posterior predictive density function, credible intervals and so on. Let's say, I want to model the generative process of the data given some parameters, $f(X|\theta)$

In order to not to end up with a very complex set-up, I've performed bayesian estiamtion of the hyperameter $p$, letting $r$ be computed from the data: in a Neagative Binomial distribution, $r$ is related to the first and second moments of the distribution following:

The whole set-up is: 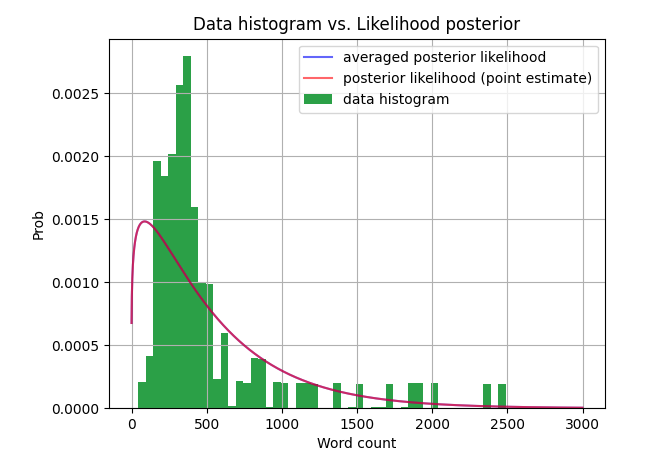 Once again, any suggestions for improvement?

What about a zero-truncated negative binomial distribution?

Browse other questions tagged predictive-modeling bayesian poisson or ask your own question.