I trained an infection segmentation models on a large dataset of CT scans, and want to extend it to other datasets to show the ability of the model to generalize. What I found though, is that CT scans look very different. For example,

None of which worked. My question is: is it possible to 'normalize' other CT scans, 'normalize' in a sense make them more similar to the one on which I trained the model? 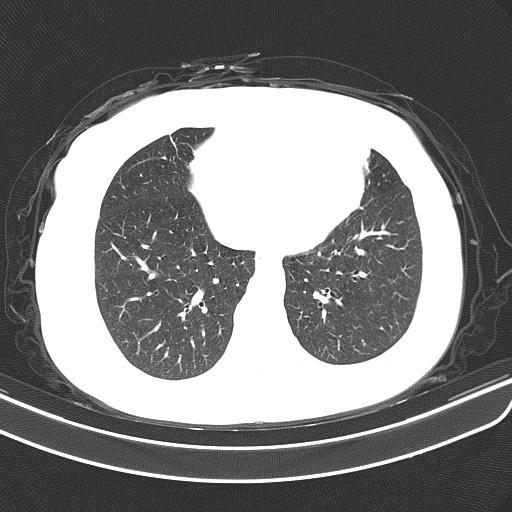 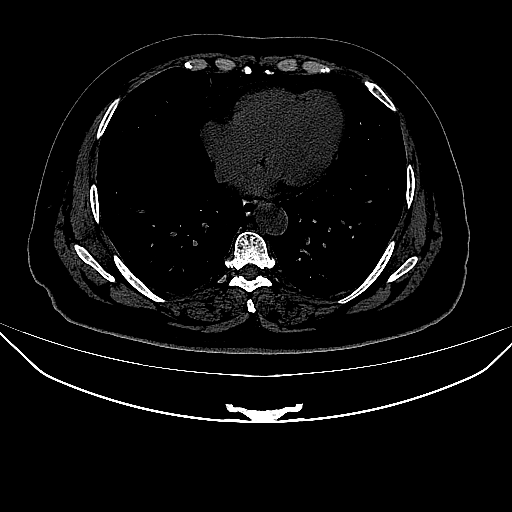 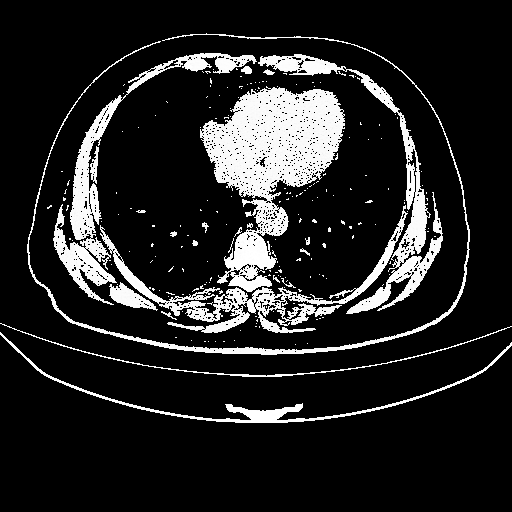 There is an extensive literate and established software to normalize CT scans. It is required for medical research to conduct group level analysis. The most common process involves transforming to standard template. The paper "Age-specific CT and MRI templates for spatial normalization " goes into greater detail.

Not the answer you're looking for? Browse other questions tagged computer-vision image-preprocessing image-segmentation or ask your own question.

7
How to implement global contrast normalization in python?
10
Data preprocessing: Should we normalise images pixel-wise?
0
Normalization before or after resizing
3
Difference between normalization and zero centering
2
Normalization vs standardization for image classification problem