How do you use KS-test in a data science report?

I'm writing a data science report, I want to find an exist distribution to fit the sample. I got a good looking result 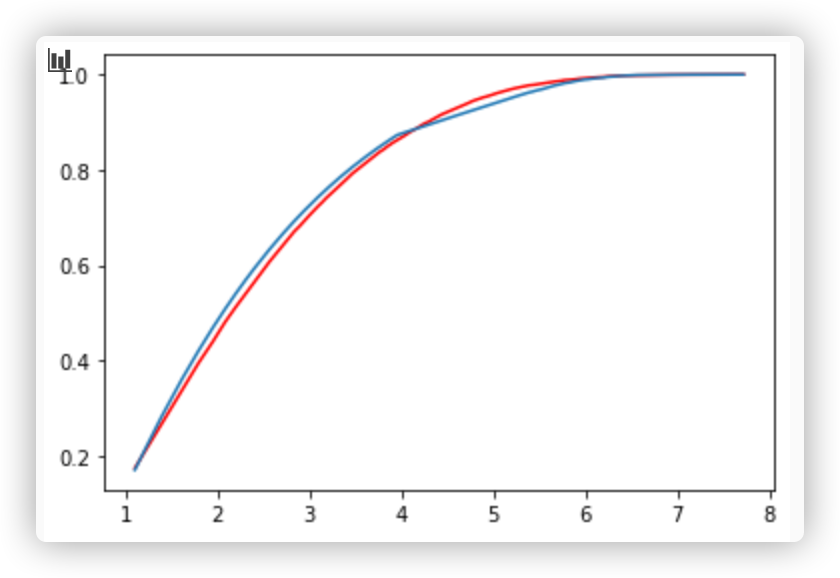 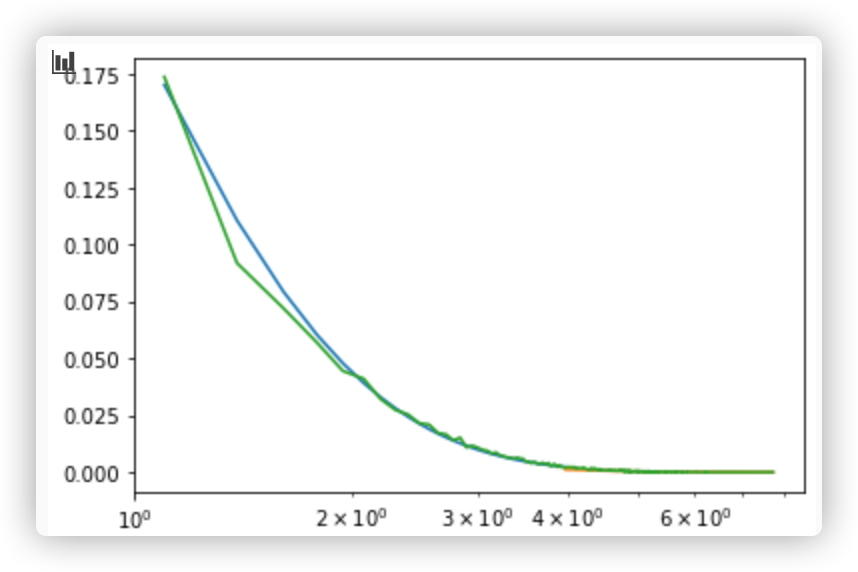 , but when I use KS-test to test the model, I got a low p-value,1.2e-4, definitely I should reject the model.

I mean, whatever what distribution/model you use to fit the sample, you cannot expect to have a perfect result, especially working with huge amount of data. So what does KS-test do in a data science report? Does it means only if we got high p-value in KS-test then the model is correct?

In your case, the null hypothesis $H_0$ is that your sample follows your the distribution that your model has learned. The alternative hypothesis $H_1$ is that it follows some other distribution. Assuming you have fixed your significance level $\alpha$ to be $0.05$ (the most common choice for $\alpha$, but up to you if you want to go lower), getting a p-value lower than that means you should reject the null hypothesis.

The p-value can be interpreted as the probability of a type I error, in other words a false positive: the probability that you reject the null hypothesis when it is in fact true. In your case, rejecting the hypothesis means stating that there is statistically significant evidence that the distribution your model has learned is not the underlying distribution of the sample. So yes, you would like as large a p-value as possible.

You are using a Kolmogorov-Smirnov test to compare your sample to a reference distribution, in this case, so it's a one-sample KS test. The way I would put it is that getting a high p-value means that: "it is highly unlikely that your model has learned a wrong distribution". In other words, it is highly likely it has learned a pretty good approximation of the underlying distribution. However, nothing is certain when doing statistical hypothesis testing!

I'm not sure what you're showing on your plots though, since there doesn't seem to be an empirical cumulative distribution function on them (lines look smooth).

The p-value is interpreted as the probability of a type I error. In other words a false positive: the probability that you reject the null hypothesis when it is in fact true.

You are invoking a Kolmogorov-Smirnov test.

" when I use KS-test to test the model, I got a low p-value,1.2e-4, definitely I should reject the model." Answer - Your low p-value does not indicate that the proposed model should be rejected. p value simply indicates the chance for comiting type - 1 error which is quite low in your case. The low value of p i.e. alpha implies that your model predicts very well. In nutshell, the test confirms validity of your model.

7
How to numerically estimate MLE estimators in python when gradients are very small far from the optimal solution?
5
How do you compare term counts between two different periods, with different underlying corpus sizes, without bias?
1
Fittting histograms with combination of an unknown number of Gaussians
1
How often do we see normally distributed data
0
How can I measure the reliability of the specificity of a model with very small train, test, and validation datasets?
2
A/B Testing (Binomial Distribution vs Random Distribution)