All the loss surface used in examples have some of bowl shape that decrease drastically far from the optimal and decrease slowly around the optimal flat point.

Based on how the gradient descent optimization algorithm works (which you can find extensevily explained in this link), find below the answers to your questions:

Has all the loss surface flat area around the optimal thus causing small gradient updates? 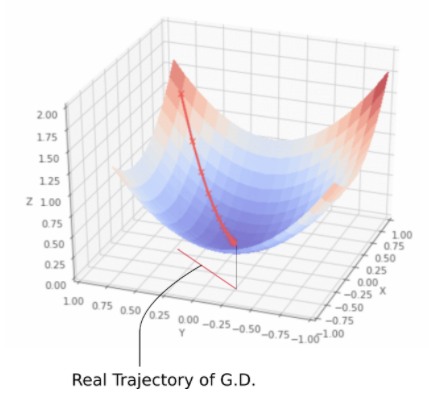 and in terms of the gradient descent algorithm details below: 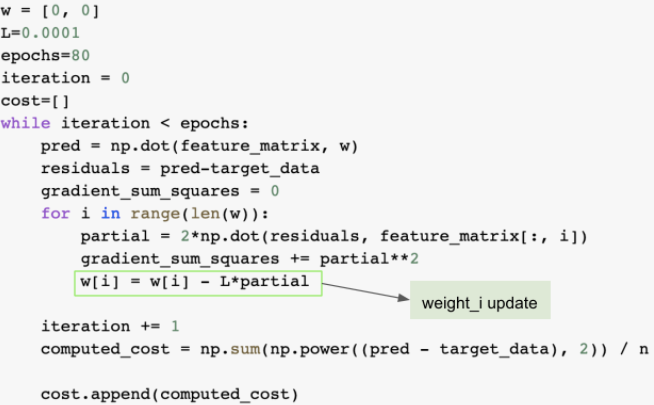 Most of loss curve when I trained some model shows some drastic decrease in loss and shows the decreasing become slow and the loss graph become flatten. Why the loss updates (amount of the gradient) become small?

Not the answer you're looking for? Browse other questions tagged loss-function gradient-descent optimization or ask your own question.

3
How does the descending gradient know what weights to adjust?