I have a dataset with three columns, the number of days behind or ahead of the deadline a project was completed, the name of the department whose project it was and a user number for the employee.

The company are interested in predicting when work is likely to be completed, given the department and the employee.

Largely because of this, if I use statistical tests I find that there is no significant difference between the means of the classes.

However I can build a complex decision tree or similar which attempts to predict the delay on a project based on the user/ department. 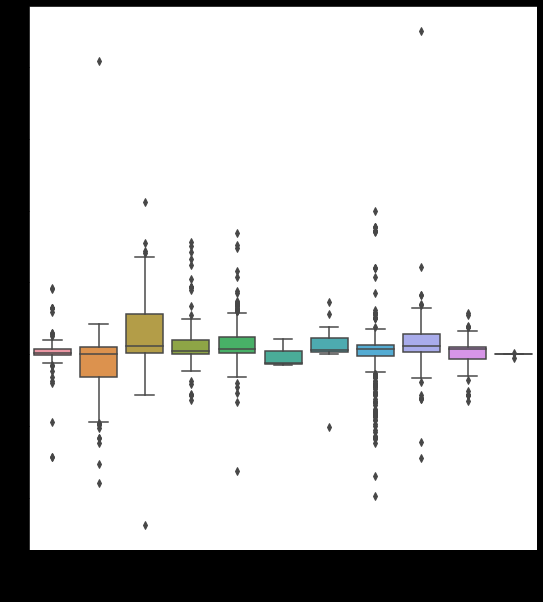 Delay for projects from each department^

Delay for projects for each employee^

It depends on what kind of difference you examine statistically.

If you have two groups drawn from the same distribution, you should not be able to distinguish between them reliably. This is a feature, not a bug, of machine learning.

If you have two groups drawn from different distributions that have the same mean, you should be able to distinguish between them. Your performance might not be great, but you can do better than randomly guessing. For example, if you include a quadratic term in a logistic regression, you can distinguish between $N(0,1)$ and $N(0, 2)$. Your performance will not be amazing, but it beats randomly guessing. 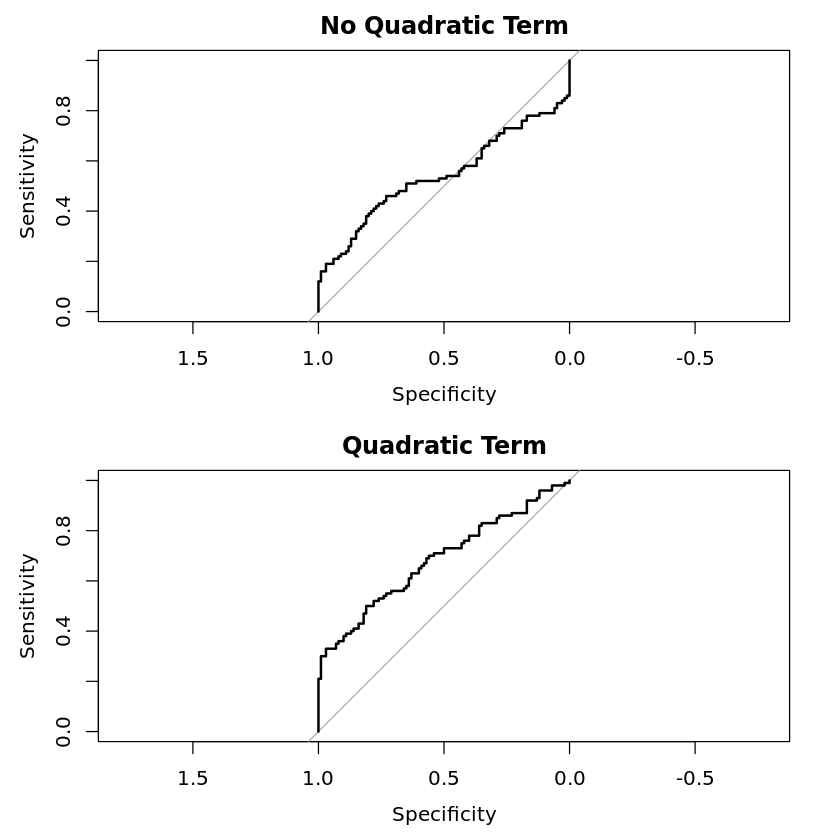 Without the quadratic term, the performance is terrible, and the AUC is basically chance, at $0.5426$. With the quadratic term, the performance is far from amazing, but we do better than chance, with an AUC of $0.6847$. (Even better could be to compare the log loss or Brier score, though those metrics seem less popular in data science than in statistics.)

If you plot the densities of the two groups, it is clear why they can be distinguished better than chance. 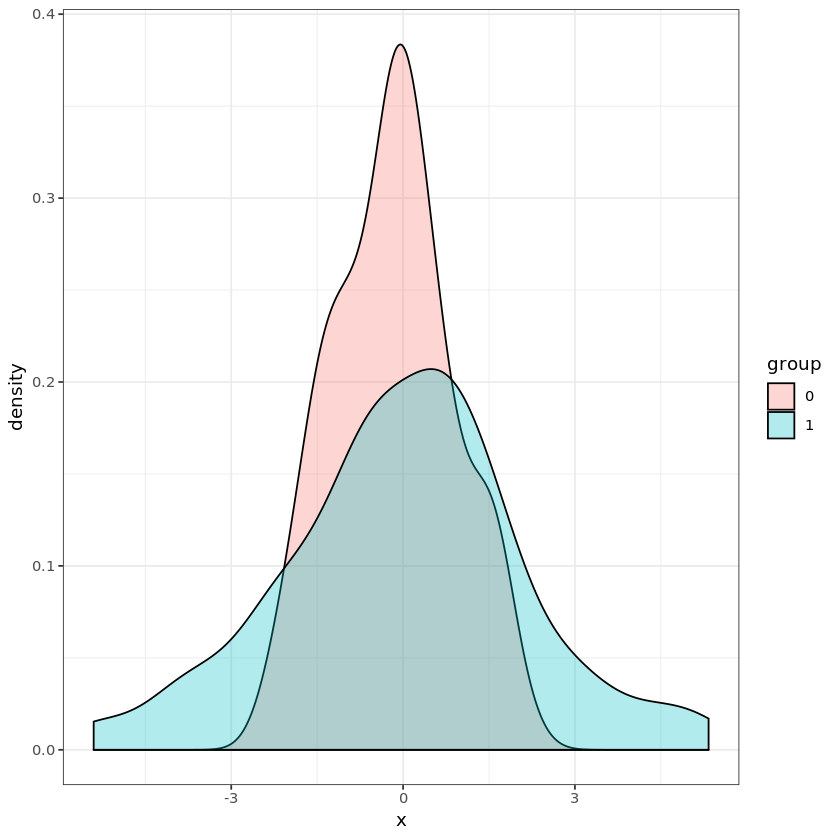 The lesson to learn here is that some model should be able to make some progress in distinguishing between the two distributions, unless the distributions are identical. Linear methods like vanilla logistic regression (with just linear terms, so no $x^2$ like my L2 model) work best when the means are different. A logistic regression with nonlinear terms, such as my L2 model that has a quadratic term or a model with splines, can fit (but also overfit) other differences. In the extreme, a model that finds its own nonlinear terms, such as a neural network, can find all kinds of differences (while also risking overfitting).

Not the answer you're looking for? Browse other questions tagged statistics or ask your own question.