There could be many reasons for deep learning to have high variance in evaluation metric performance. Here are a couple of ideas:

As you are looking for information from reputed resources,

Comparisons were made using the recognition rates achieved with five real data sets from industrial applications. The results showed that not pre-trained neural networks produce worse results than classical classifiers with the given small amounts of data for training.

Even if many training objects are available, deep neural networks remain susceptible to overfitting. Due to the large amount of data to be processed, the training also takes up a lot of time and can take days or even weeks 10. Very high computing power is required for the effective use of these methods 22. For this reason, such applications should be processed by the Graphics Processing Unit (GPU) instead of the Central Processing Unit (CPU) for saving time 10. In addition, many parameters have to be set and optimized, e.g. initial weights, activation function, learning rate, batch size 23. According to Bengio 21, the quality of the results depends on the initial values.Since neural networks are black boxes, the decision-making process is not user-comprehensible. 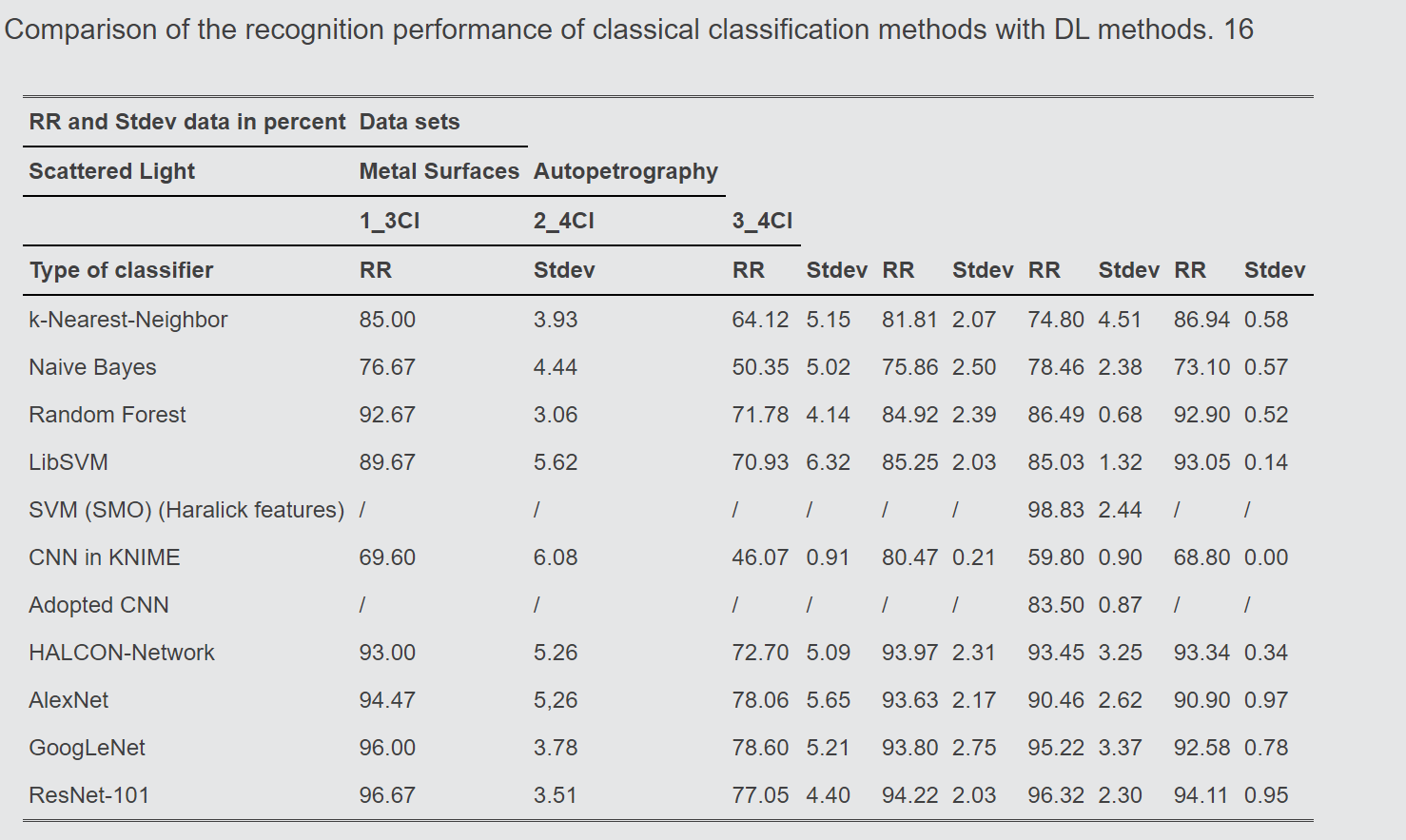 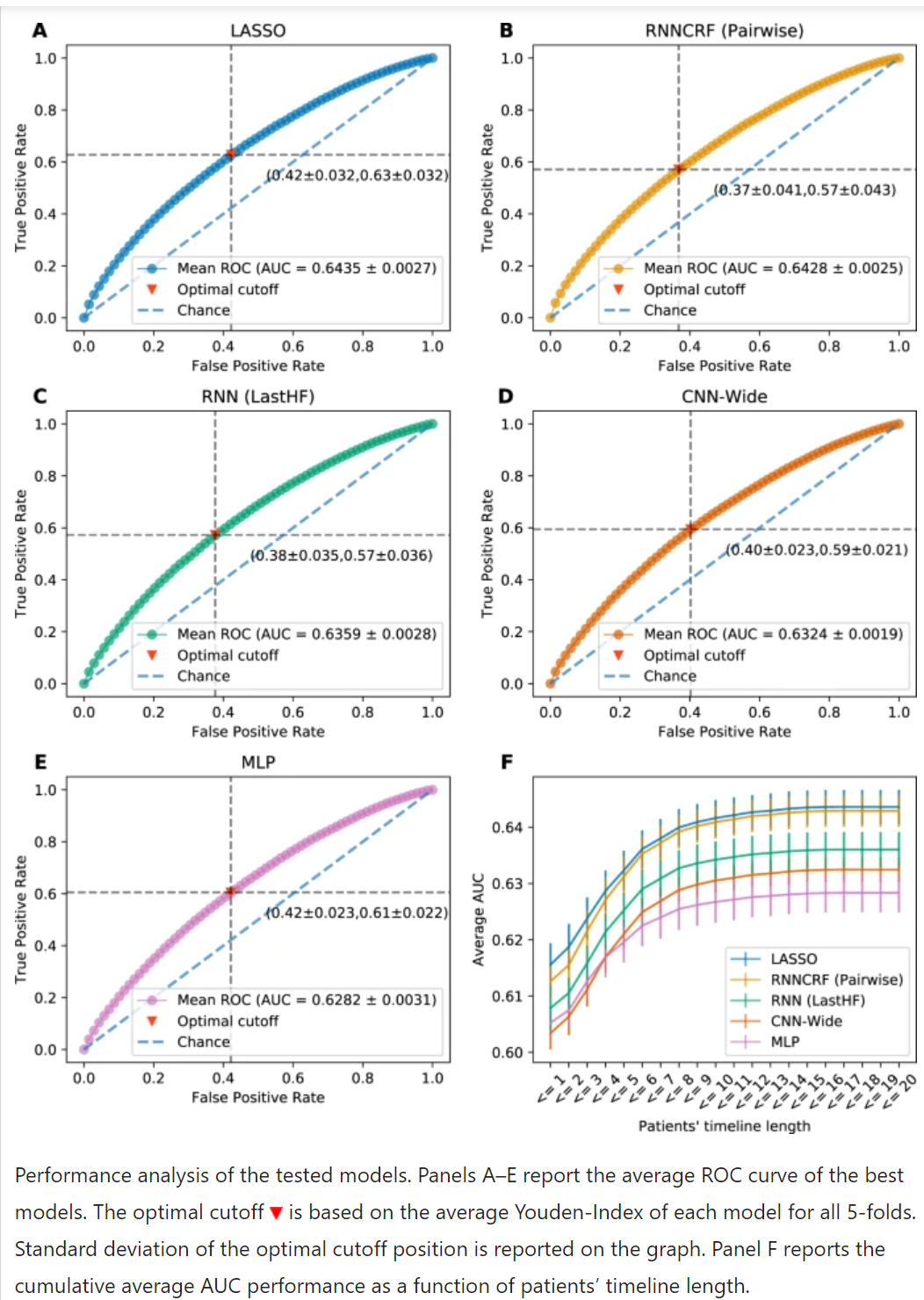 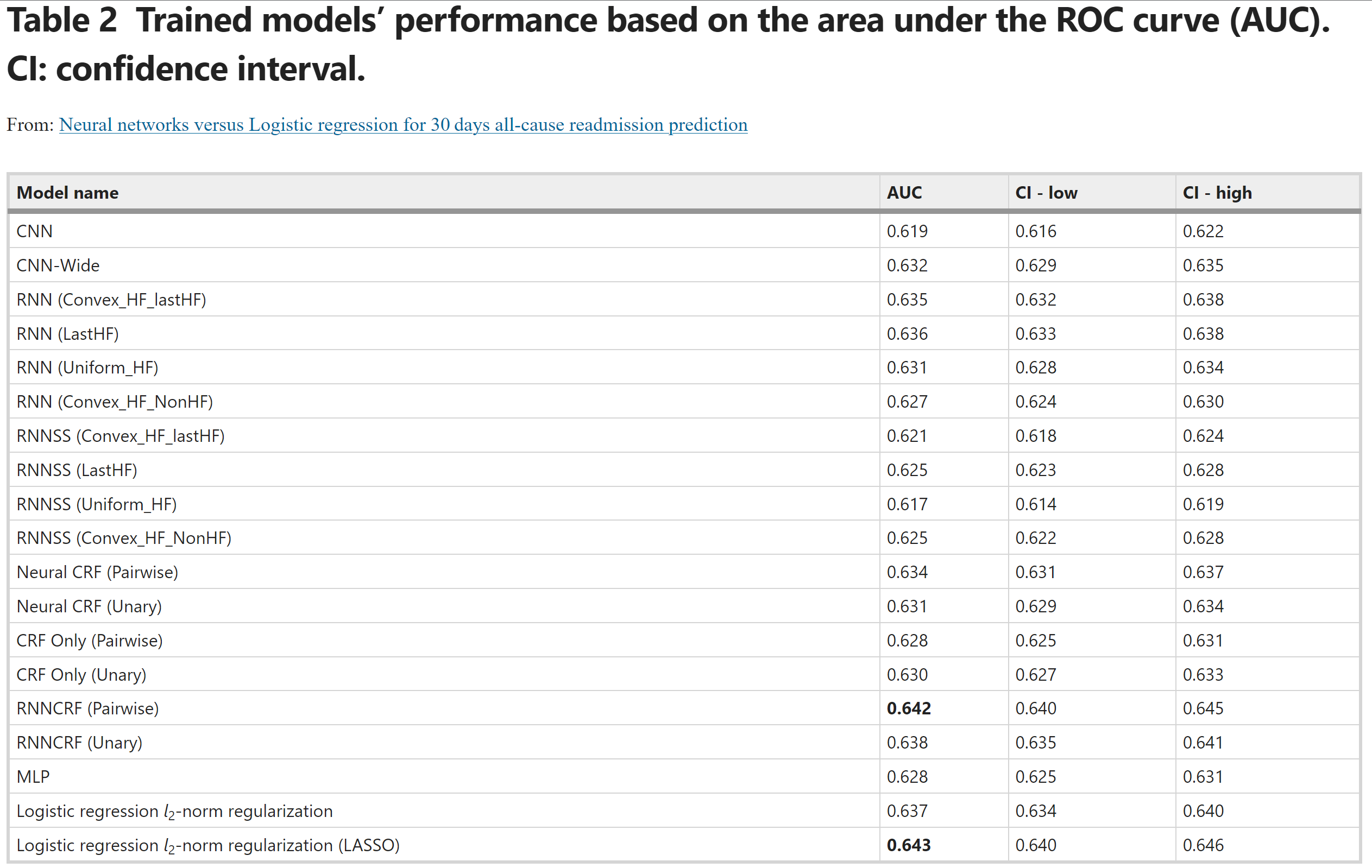 The learning ability of the DLNN model has been evaluated and compared with a Multi Layer Preceptron Neural Network, a Support Vector Machine, a C4.5-Decision Tree model and a Random Forest model using the training dataset, whereas the predictive performance of each model has been evaluated and compared using the validation datasets. In order to evaluate their learning and predictive capacity of each model the classification accuracy, the sensitivity, the specificity and the area under the success and predictive rate curves (AUC) were calculated. Results showed that the proposed DLNN model had a higher performance than the four benchmark models. Although DLNN has been used seldom in landslide susceptibility assessments, the study highlights that the usage of deep learning approach could be considered as a satisfactory alternative approach for landslide susceptibility mapping.

May I suggest setting the random parameters of your ML or DL model to some constant wherever possible and then compare the two models. Also you can use GridSearch to find the best parameters in both cases for your models and you can see what changes do you observe, if your data is that you split for train/test remains the same.

When it comes to stability, your DL models solvers due relatively large number of hyperparameters and also due to their random nature e.g SGD that heavily depend on the step size which mean it may or may not converge based on the initialization, you can try with different variations of these parameters to find when the model is fitting well without overfitting/underfitting. From my experience, take a small random subsample of your data that can be quickly trained, and do as I mentioned to find the best parameters for the ML and DL model.

You can solve this using matrix algebra $\hat{\beta}=(X'X)^{-1}X'y$. Given some data $y,X$, the resulting coefficients $\hat{\beta}$ will always be the same. There is no random element to it as you simply minimize the sum of squared residuals.

Now if you look at the definition of neural nets (see "Elements of Statistical Learning" ESL, Ch. 11), you see that there are "derived features" $Z$ ($\sigma$ is the activation function)

which are used in a linear-like model

where some output function $g(T)$ is used to finally transform the vector of outputs (e.g. softmax in classification, identity function for regression). See ESL, eq. 11.5, p. 392.

This process is much more demanding compared to some "ordinary" linear regression. When you skip the hidden units and plug $X$ into the second equation $T...$ you essentially have a linear (like) model, very similar to the linear (OLS) model presented above.

However, once you invoke the first equation (derived features) $Z...$, you do kind of a basis expansion to find a representation of the data which fits "well" to your target (to "explain" it).

So once you have this "deep" aspect of learning (using "derived features"), you can end up in different situations, contingent on the learning path, the chosen hyper parameter, model specification etc. It is hard to control or trace this process, let alone to understand the [in case of neural nets often large amount of] parameters (which is easy in linear regression for instance).

So essentially, the problem you described seems to stem from the way how features $Z$ are derived. Unlike you fully fix all random elements during learning, you may end up with different ways how features are "derived", which will have consequences for the final outcome $g(T)$.

0
Why do I get different results at inference time even with fixed seed?

1
Questions regarding deep learning?
7
Question about the simple example for batch normalization given in "deep learning" book
1
Why seq2seq models are superior to simple LSTMs?
4
Compare Coefficients of Different Regression Models
4
What to do when seed has a big impact on model performance?
2
Does convergence equal learning in Deep Q-learning?
2
KL-divergence to compare ML models
3
Where Does the Normal Glorot Initialization Come from?