Why does "Depth = Semantic representation" in convolutional neural networks? 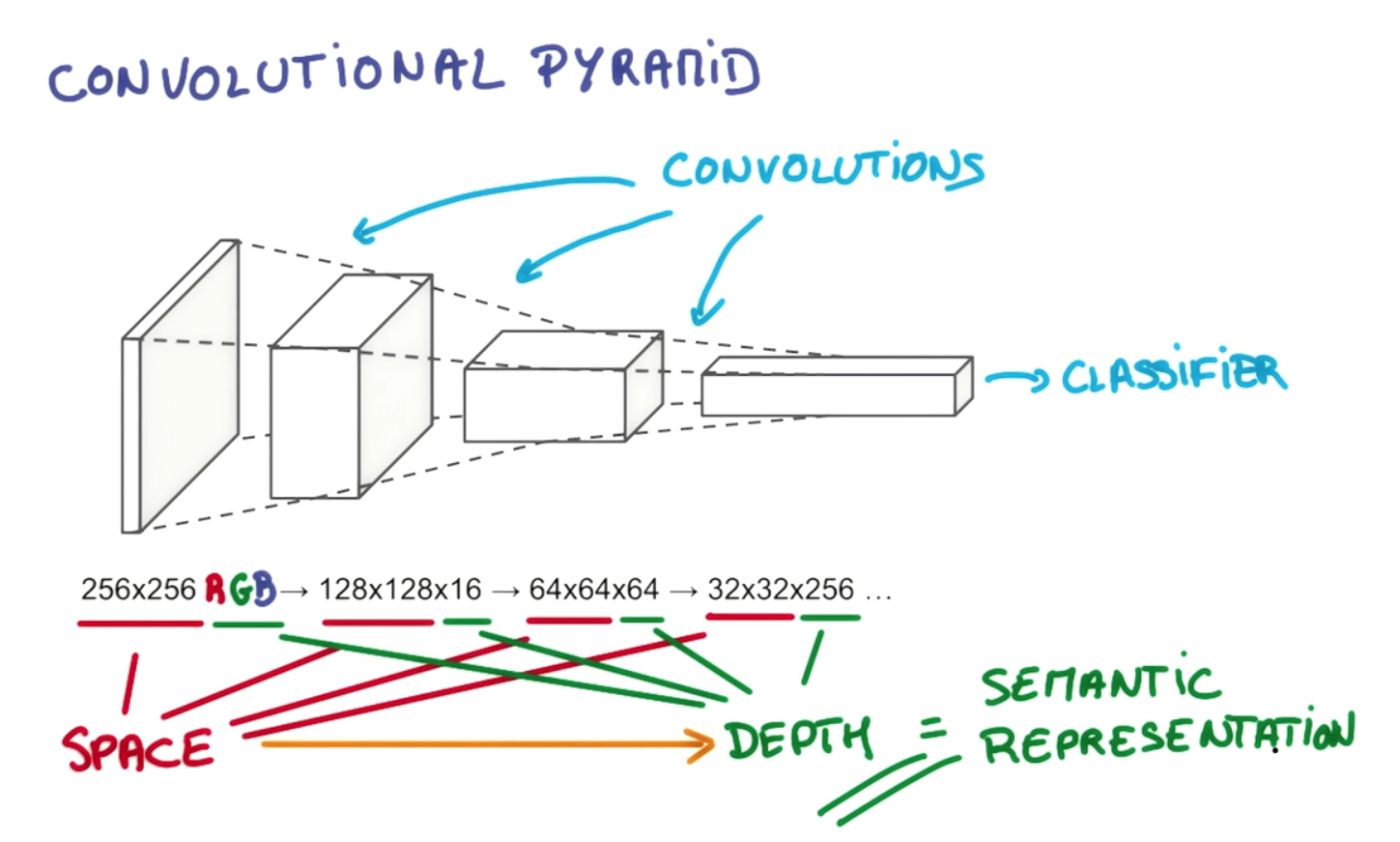 Not the answer you're looking for? Browse other questions tagged neural-network convolutional-neural-network dimensionality-reduction or ask your own question.