Predicting next number in a sequence - data analysis

The following are the things I tried.

I looked for statistical tests to determine whether the data is random or not and found out about pandas autocorrelation plot. This is what the plot looks like when plotted on the difference between consecutive integers (looks similar when plotted using the actual integers themselves). 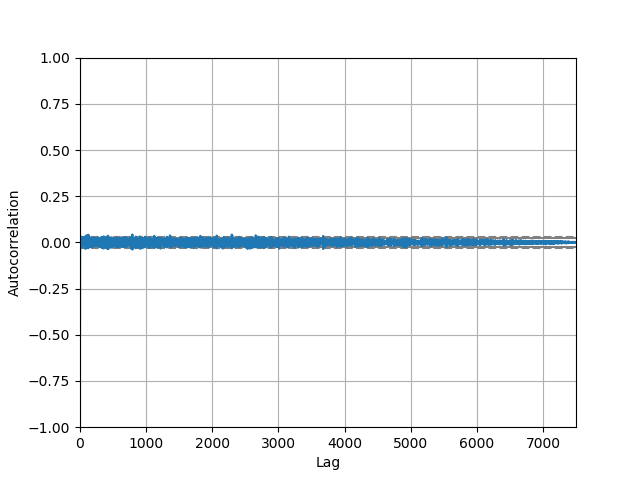 As I understand, since the values are very close to zero, it means that the data is random. Is that right ?

I also used statsmodels "plot_acf" and the following is the plot I got for the difference between consecutive integers. 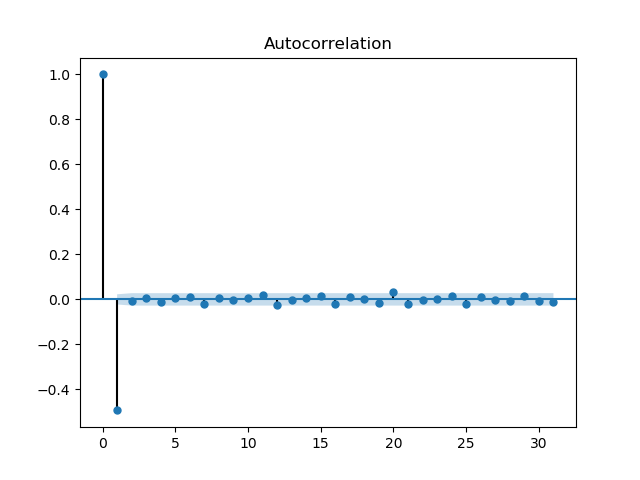 I see that there is some negative correlation when the lag is 1. Why doesn't this show up in the plot using pandas' autocorrelation_plot()?

I tried building a AR (auto regression) model as well, but still the results are bad.

The histogram of the integers in the sequence also seems to suggest that the integers are random (all values have about the same count except some higher integers). 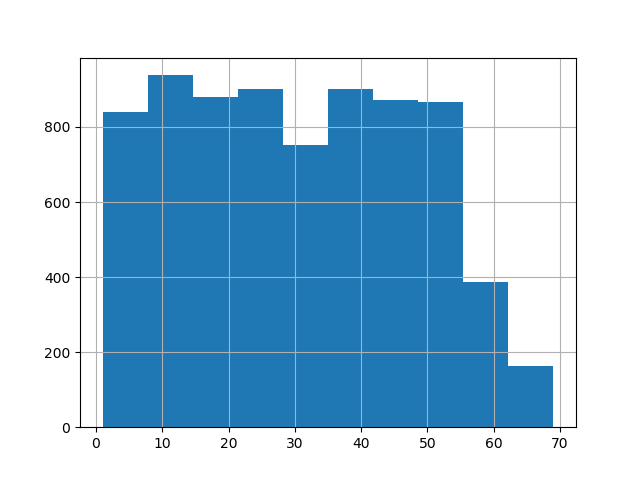 Am I wasting my time trying to build a machine learning model to predict the next integer in the sequence ?

Interesting problem. The pandas autocorrelation plot suggests that the data is random.

How much do you know about the source? Is it believable that the sequence is, in fact, random?

Have you gone through the data and plotted a histogram of the integer appearance counts? Do they appear uniformly or are some more frequent than others?

One thing I think you should try is to reformulate your LSTM model. I don't think this is a regression problem, even though the target is a single integer. It's a classification problem with 70 classes. Try treating it that way and using a categorical crossentropy loss function. In such a scenario, ~1.5% accuracy would represent random guessing. Can the model do better than that?

Not the answer you're looking for? Browse other questions tagged machine-learning time-series lstm rnn sequence-to-sequence or ask your own question.